Here’s Why Japan Has 3 Writing Systems 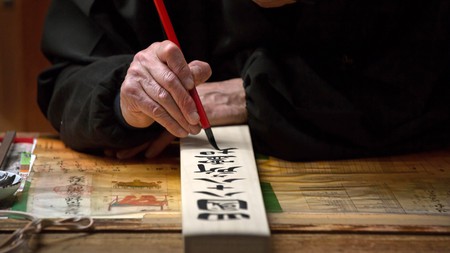 Anyone with an interest in Japanese, or who has traveled to Japan and tried – perhaps futilely – to read signs in Japanese, has probably heard of the three writing systems: kanji, hiragana, and katakana. So how did they develop – and why not just stick to one?

Kanji is the oldest and is a picture-based system from China made up of logograms, which are characters that represent whole words. Hiragana and katakana are native to Japan and represent syllable sounds; together these two alphabets are referred to as kana. The three writing systems are in use today – sometimes even within the same sentence – which can make things confusing for those unfamiliar with their workings.

Kanji was the first writing system used in Japan. It was introduced in the 4th or 5th century by way of the Korean peninsula at a time when Japan had its own spoken language but no writing system to go with it. The Japanese took the kanji symbol associated with a particular word in Chinese and matched it to the same word in their own language. However, the Chinese pronunciation also came into use in Japan over time, probably from interacting with Chinese-speaking people through trade. As a result, today, most kanji can be read two ways: the Chinese way, on-yomi, and the Japanese way, kun-yomi. 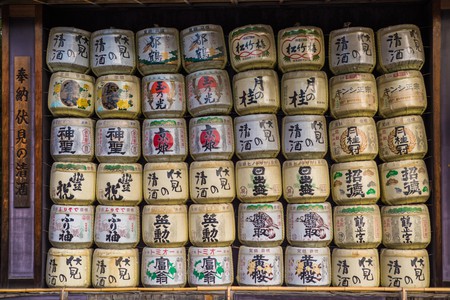 One famous example is the word for ‘mountain’. In Japanese, the word is yama, so people took the Chinese symbol for a mountain (山) and said, “This means yama”. However, the Chinese pronunciation for mountain – ‘san‘ – also came into use in Japan and both are still used today. That’s why some people outside of Japan mistakenly refer to the UNESCO World Heritage Site Mount Fuji as ‘Fuji-yama’ when in fact, it’s ‘Fuji-san’. 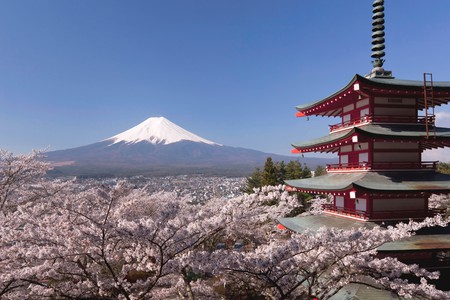 So, if Japan finally had a writing system to go with its spoken language, then why did it need another one? Well, as any student of Japanese language knows, learning kanji is difficult. Historically, only men were allowed to be educated in reading and writing kanji, so women of the Heian court (modern-day Kyoto) created hiragana around the 8th century as a simpler alternative. Over time, men also came to realize that hiragana, which is based on sounds rather than word-pictures, was much easier to read and write than kanji, and they too began to use hiragana in their daily writing. 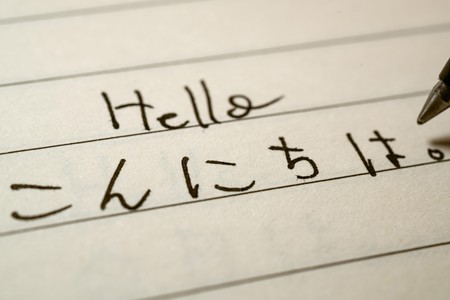 Like hiragana, Japan’s third writing system, katakana, is a native alphabet based on sounds. But why did Japan have need for yet another writing system? The reason goes back, again, to the fact that reading kanji is difficult – and not just for non-Japanese people and women. Men were required to use kanji for formal writing, such as official government documents, and would make notations in the borders to help them remember how to read certain words. These katakana characters were a simplified version of the kanji symbols themselves, and were pronounced in the same way. Over time these characters were standardized into an alphabet. And while katakana started as a companion to Chinese kanji, eventually it came to be used for writing words of foreign origin from any language. 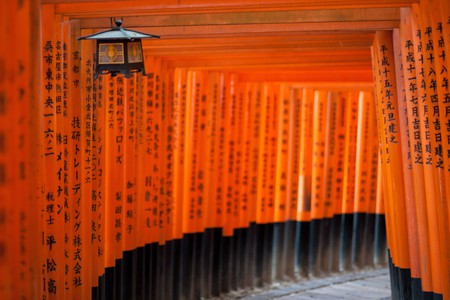 But why keep all three?

Today, these three writing systems are used together, sometimes even in the same sentence. Part of the reason is for readability. Kanji creates natural breaks in a sentence that make it easier for the reader to separate nouns and verbs. A hiragana-only sentence would be difficult to parse (i.e. to resolve into its component parts and describe their syntactic roles), similar to a sentence written in English without any spaces between words. Katakana, meanwhile, is useful for foreign-language words or for adding emphasis, much like italics are used in English. While it’s possible that Japan could simplify its writing systems even further, the country seems pretty content to continue using all three.