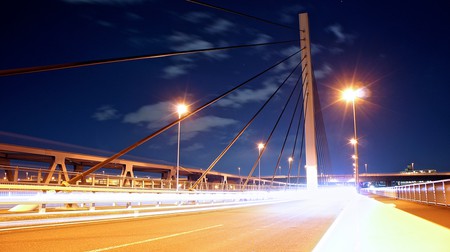 Highways near Nishi Kasai and the Arakawa River | © Manish Prabhune/Flickr

The Tokyo suburb known as Nishi Kasai has earned itself the nickname Little India. It may not be clear how at first glance, but this district is the heart of Indian culture in the city. Learn why.

Nishi Kasai’s reputation as a Little India is a recent development. Over the past fifteen years, the resident Indian population has swelled from almost nothing to include over ten percent of the city’s total. But there are several other reasons Nishi Kasai has taken up the title of Little India, and begun hosting several annual events as such.

The highlight of any trip to Nishi Kasai, and one of the main reasons for the district’s affectionate nickname, is the Swagat Indian Bazaar. Here, shoppers can find anything they need to cook a traditional meal at home and then some.

With Nishi Kasai’s pockets of Little India few and far between, it may not transport you across the Bay of Bengal as areas in other cities do. But during traditional holidays Nishi Kasai truly lives up to its name. Every spring, Tokyo celebrates Holi Mela Festival in the District Children’s Forest Park; while in the fall, the district’s Nitta Park comes alive with the lights, music and flavors of India. 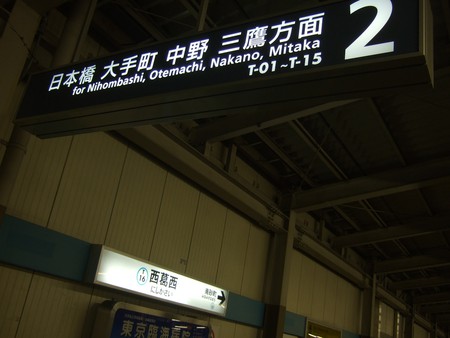 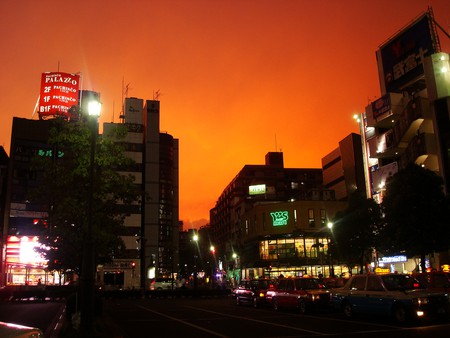 Outside Nishi Kasai Station | © greentleaf/Flickr
Give us feedback