EXIT: The Japanese Company That Helps Workers Quit Their Jobs 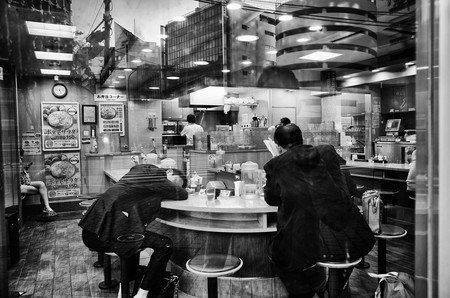 While many people in Japan hope to gain stable employment, having a full-time job in this overworked nation can often feel more like a paid prison sentence. Those who attempt to quit are threatened, abused and accused of being ungrateful. Here’s how one company is trying to change things.

L-san is a software engineer from the Philippines who has lived in Japan for the past three years. Since joining his company in January 2018, he’s worked during weekends and holidays in addition to 12-13 hour days. When he finally decided to quit, his company said they’d stop him from finding future employment in Japan and would visit his home in the Philippines just to make sure that he went back to his home country.

“During the negotiation, [the company president] bombarded me with verbal abuse saying I lacked gratitude and that I owed them every single bit of my life here in Japan”, L-san said. “When I tried to negotiate them to pay my overtime, they refused. They told me that I do not have any manners, that I’m a selfish employee and I never think about the company.”

In Japan, incidents like these are not uncommon, which is why Yuichiro Okazaki and Toshiyuki Niino decided to build a company that helps workers quit their jobs. Speaking with Yuichiro Okazaki, it’s clear that EXIT was born from the duo’s personal experiences. 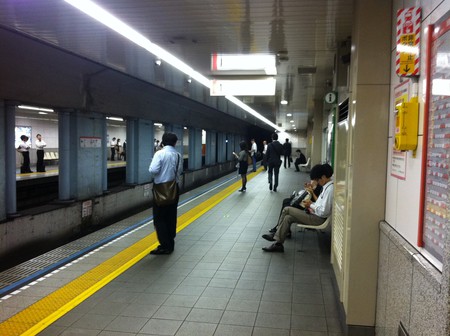 “Niino struggled a great deal the three times he quit previous jobs”, explained Okazaki. For many employees in Japan, the decision to join a company is taken as a lifelong commitment and they are often made to feel that their decision to quit is a sign that they’ve failed.

Y-san, a 26-year-old office worker, echoes these experiences. “For the past year, I’ve been thinking about quitting already and using the money I’ve saved to explore Europe”, said Y-san. “I have shared these intentions with my family, but my father and brother both frequently remind me that ‘stability is the key to success’ and that dreams are called dreams for a reason.”

In addition to pressures at home, Y-san’s supervisor has been assigning him extra responsibilities in the office, it’s a not-so-subtle move that Y-san takes as a sign the company needs him more than he needs to quit. “All this is honestly starting to make me feel guilty for thinking about leaving”, Y-san said. “Is my happiness really worth bringing disappointment to so many others?”

“[People in Japan] still sacrifice their lives for their jobs”, explains Okazaki. “We thought that was wrong and wanted to change it.” The most eye-opening job for EXIT was also one of the most devastating. “We found out that a client hired us right after she tried to commit suicide and failed.” 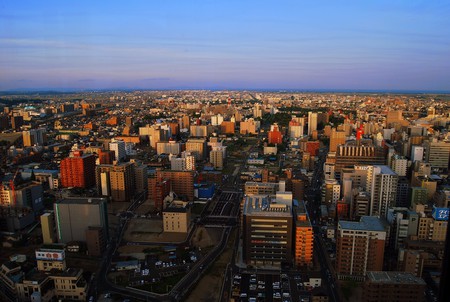 Japan’s ‘workaholic’ reputation has been long theorised and much discussed, yet it remains reticent to change. In June 2018, the current Shinzo Abe government passed legislation that capped overtime work at five hours a day on top of the regular eight-hour working day, or 100 hours a month, 20 hours above what the Health Ministry warns is a serious health risk.

A hangover from the nation’s era of incredible economic prosperity post World War II, the mainstream corporate culture in Japan is built on diligence, obedience and an unquestioned respect for hierarchy. Actions like leaving the office before the boss or asking for days off send silent but loudly received signals that an employee may not care about what’s best for the company.

Many workplaces are built on what’s known as a senpai-kohai system, where newer employees (senpai) must respect the authority of long-term employees (kohai). Senpai must speak to their superiors using honorific language and are expected to put in extra overtime in order to one day earn kohais status.

With roots in Confucianism and the Civil Code of 1898, which outlined hierarchical values within the family known as koshusei (戸主制, ‘family-head system’), this senpai-kohai dynamic is deeply ingrained in the nation’s ethos. The code was thrown out following World War II but the psychological impact lives on and permeates all facets of working life, including building shame-generated pressure on those who want to leave the corporate ‘family’. 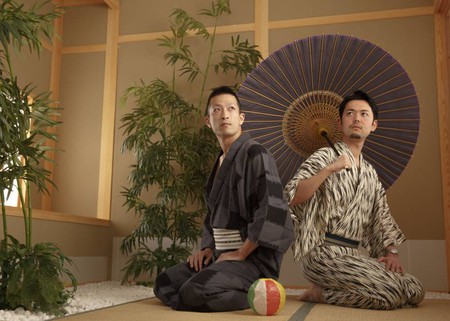 EXIT acts as a messenger service between their clients and employers – one that costs 50,000 yen ($450 USD) for full-time employees and 40,000 yen ($350 USD) for part-time workers. The company will contact the client’s employer to let them know the client intends to quit. Working as a liaison between the two parties, EXIT will relay basic requests but steers clear of any legal discussions and matters of compensation and severance payments.

“When we contact the employers of a client, one of the most typical responses is that they’re surprised a job like ours exists”, says Okazaki. “Some people get angry, while a few other employers have said that they feel sorry for our clients.”

Okazaki claims that around 1,300-1,500 people have employed the company’s services so far. The gender divide sits at around 70% male and 30% female so far. Most clients are in their twenties.

In the future, the duo plan to use information collected from clients to sell to recruitment agencies. Hopefully, this insight will give Japanese companies the motivation they need for improving the current inadequacies, otherwise, it may be a band-aid solution for a far deeper problem.

“We hope that the days when no one needs EXIT will come”, Okazaki explains. “But we don’t think it will be soon.”