Everything You Need To Know About Japan's Coming Of Age Day 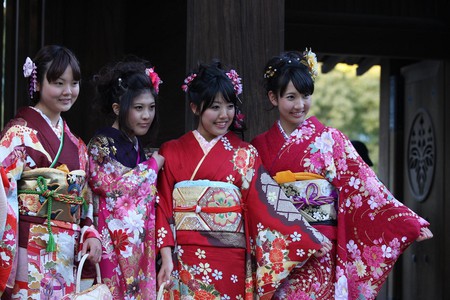 Every year on the second Monday of January, the Japanese celebrate Coming of Age Day, or Seijin no Hi. Sometimes called ‘Adults’ Day,’ this holiday is all about welcoming the country’s youth into adulthood. It’s an important rite of passage for all young Japanese and can trace its roots back hundreds of years. Here’s everything you need to know about Japan’s Coming of Age Day.

Coming of Age Day welcomes new adults into society. In Japan, youth are officially considered adults at the age of 20. As an adult, they’re now allowed to drink, drive, smoke, and gamble legally. The legal voting age, however, was lowered to 18 in 2015. 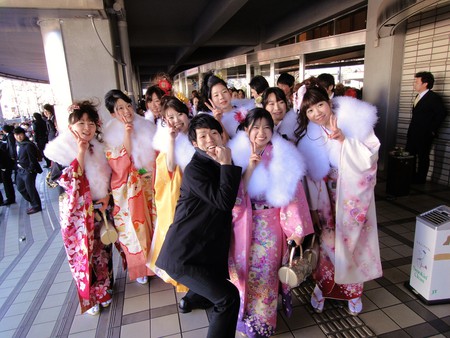 Nearly all the young women prefer to wear an elaborate kimono or furisode, a long-sleeved kimono for unmarried young women, on this day. Kimono rentals are available for just this reason, since the actual cost of owning such fine clothes can go into the thousands. The men usually choose to wear either Western-style formal attire or sometimes a traditional men’s kimono with hakama. 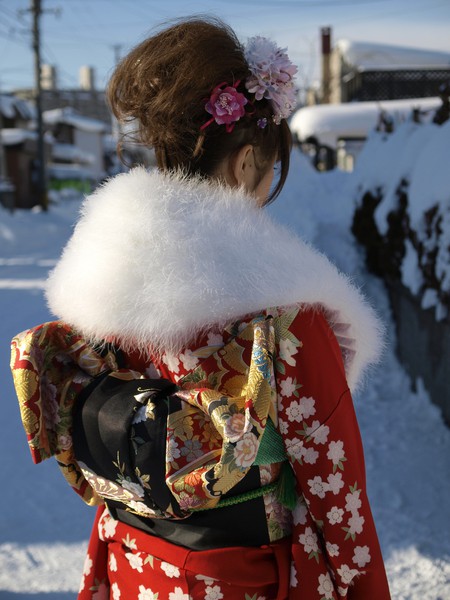 Everyone who turned 20 years old the previous year is invited to the ceremony. Since it’s quite the visual spectacle of elaborate clothing, hairstyles, and makeup, with everyone looking their best, many photographers and news crews come to check it out as well. 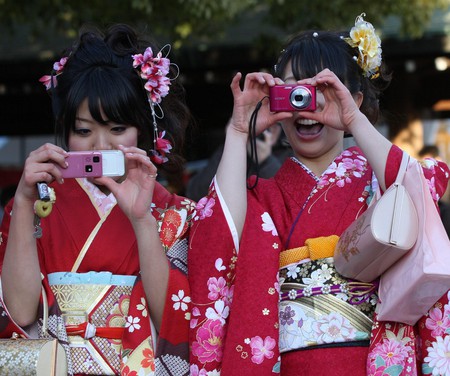 Coming of Age Day is a public holiday, and ceremonies are held across the country in city halls, ward offices, and other official centers. Large cities will host several. In Tokyo, the ceremonies at the Shinjuku and Shibuya Ward offices are some of the biggest and enjoy a lot of media coverage. 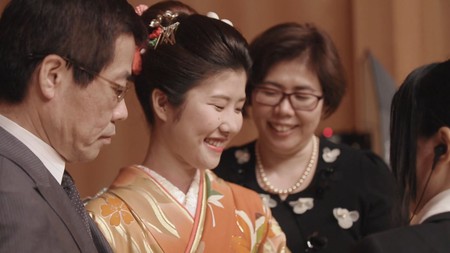 Attendees and their families gather at around 11:30 AM for photos and the speech. The city’s mayor or other major figures welcome the new adults and remind them of their responsibilities. At larger gatherings, there might even be live music or performances following the formalities. 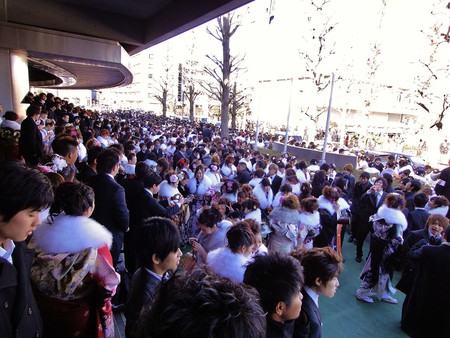 Coming of Age Day is an important spiritual event as well. Families go with their new adults to their local shrine to pray for health and success. 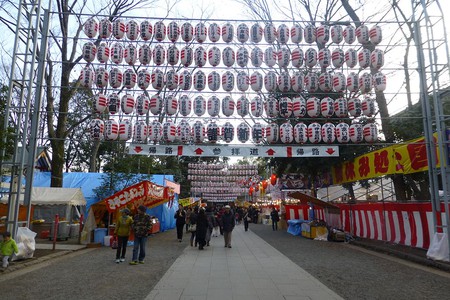 After the ceremony, endless photo shoots, prayers, and well-wishing with family, many of the new adults will go with their friends for a more casual gathering at an izakaya, restaurant or even at home as a way to celebrate all of them reaching the legal drinking age.

The number of attendees at the Seijin Shiki has been declining year after year. Many point to Japan’s low birth rate as a reason for this. According to Japan Visitor, Shibuya’s ceremony saw an attendance of 4,300 new adults 20 years ago, compared to just 1,300 in 2016. The Japanese media points to other factors as well, such as the high cost of formal attire and reluctance to enter adulthood simply because of a number. 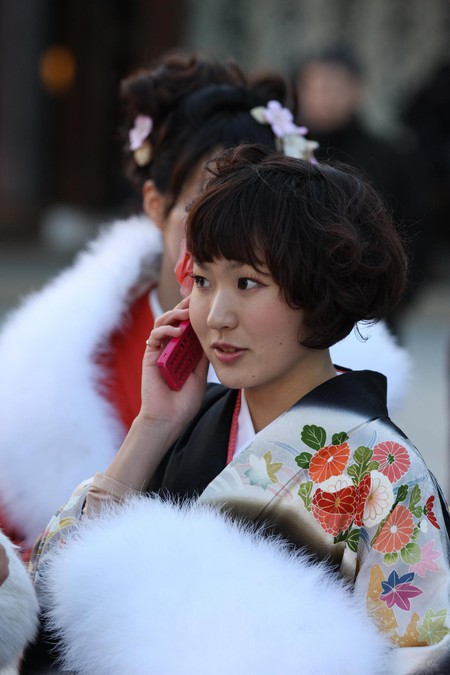 Coming of Age Day | © Nikita/Flickr
Give us feedback