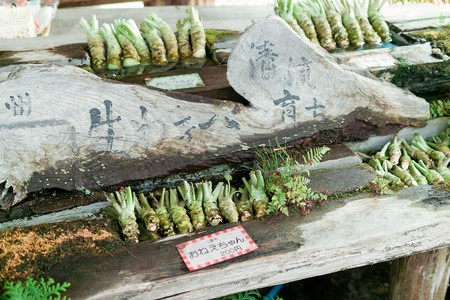 Native to Japan, the wasabi plant has been used for centuries as a food, medicine and condiment all in one. The sharp, pungent addition isn’t just for sushi anymore. Here are some crucial facts you may not know about wasabi to help you make the best of this unique plant.

Although wasabi is a relative of horseradish, it isn’t the same thing, and it isn’t a Japanese strain of European horseradish. The wasabi plant is an herbaceous plant native to Japan. It is part of the family of cruciferous plants that includes mustard, cabbage and radish, many of which are also known for their sharp and spicy flavors. 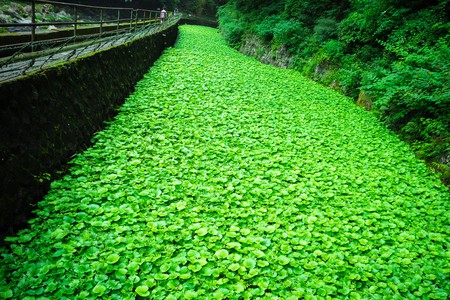 Wasabi was first used by the Japanese centuries ago as a way to combat illness, rather than a condiment. Traditionally served with raw fish (sushi or sashimi), it was though to prevent food poisoning or other diseases lurking in the uncooked meat. They were exactly right. Wasabi contains allyl isothiocyanate, a natural insecticide that can fight bugs found in food. The plant also has anti-bacterial, anti-inflammatory and stomach-calming properties. 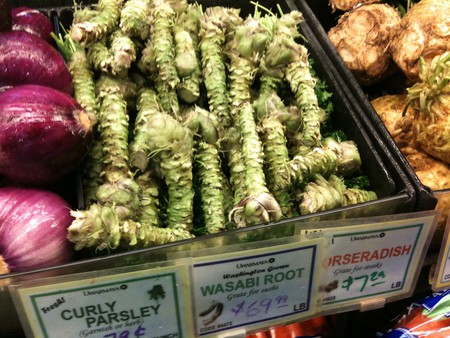 Wasabi’s natural habitat is the river valleys of Japan’s mountains. It enjoys the cool, moist environments, growing its stem and root partially submerged along the stream beds, and cannot tolerate direct sunlight. It’s an environment that isn’t easy to recreate on a commercial farm. As such, wasabi is extremely difficult to grow. 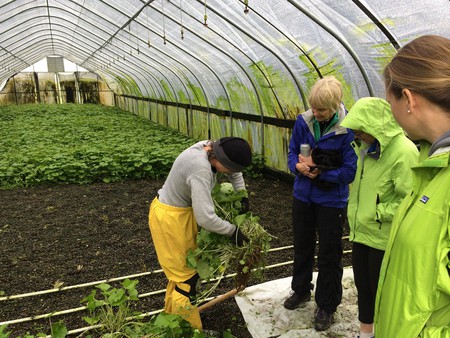 Because it is so scarce and difficult to grow, real wasabi ends up being very expensive. That’s bad news for the consumer, but great for anyone who succeeds in growing it. A single kilogram of the wasabi plant fetches approximately $160 USD on the wholesale market. 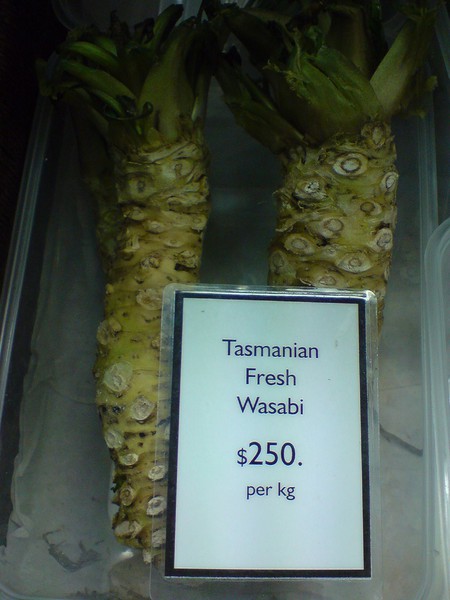 Due to the high price, it’s only natural that the market would become flooded with ‘fakes.’ Imitation wasabi can be created with a mixture of horseradish, hot mustard, artificial colors and flavors. But make no mistake, if it doesn’t say wasabi or wasabi japonica as the first ingredient, it either contains trace amounts of the elusive plant (perhaps made from the stem) or none at all. It’s believed that only 5% of ‘wasabi’ served in Japanese restaurants outside of Japan is made authentically from the root of the plant.

Wasabi Has A Short Shelf Life

Wasabi rhizomes or roots can last for months when properly stored, so getting it fresh from the farm is the best way to enjoy the spicy condiment. It is traditionally prepared by being grated against a shark-skin grater, but these days more modern (and animal-friendly) versions are available. Once freshly grated wasabi has been made, it loses its spicy, pungent flavors in under a half hour. Upscale Japanese restaurants may grate the wasabi fresh for you to enjoy, so it’s best not to leave it waiting in the dish. 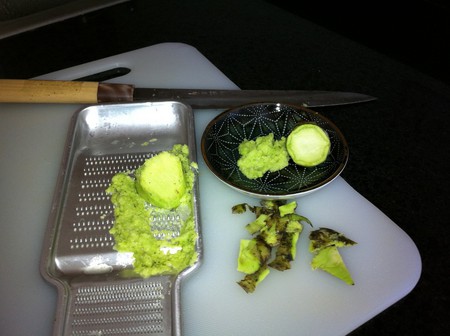 Don’t throw away the wasabi leaves and stems when you’re done with the root. These can be eaten pickled or sautéed, and make excellent appetizers or additions to a meal. They can even be eaten raw in a salad. They are high in protein, calcium and Vitamin C. Certain chemicals contained within the plant are thought to combat a number of autonomous disorders, such as allergies and asthma, making wasabi a healthy addition. 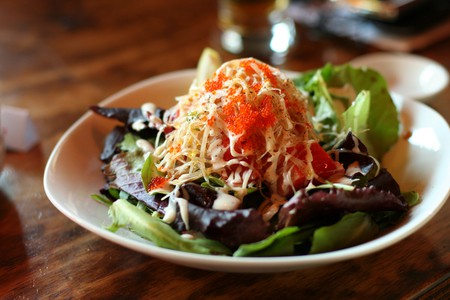