Dating in Japan: The Culture Clashes You Need to Know 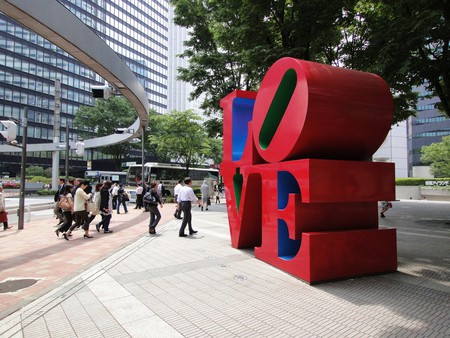 Dating can be complicated but it doesn’t have to be that way. We break down the underlying principles of mainstream dating in Japan so you can avoid the culture clashes that might slip you up.

Have you ever wondered about the romantic confessions featured in manga and anime? Well, those are not just a plot tool. It’s called a kokuhaku (confession) and it’s a fairly common way of asking someone to start dating exclusively. In fact, many people won’t feel as if they’re truly dating until one of them confesses. Asking someone out on a date is not the same as confessing your romantic intentions. When you confess, it means you’re telling the person you want to date exclusively. Some adults may even be upfront about the prospect of marriage in their kokuhaku. It really takes the guesswork out of dating. 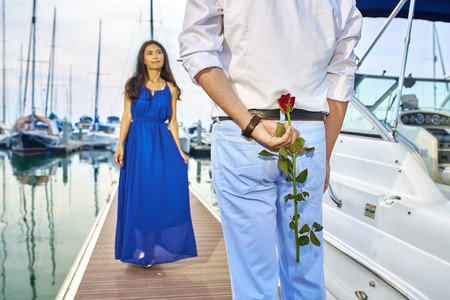 While group dates are common among young people, the concept of being “friend-zoned” is not. People don’t like to waste time, and Japanese women especially are unlikely to want to hang out unless there is potential for romance. A lot of importance is attached to what to some may seem like a casual date. So, like with any relationship, it’s important to be clear about your feelings if it turns out you’re not interested after all. 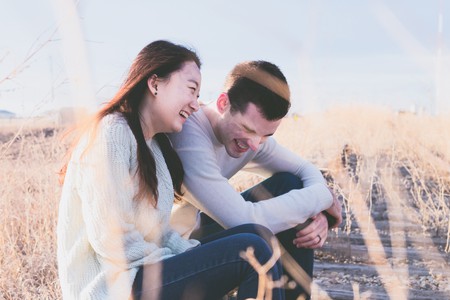 The Japanese expression suki desu is often translated to English as both “I love you” and “I like you”. English speakers place a big distinction between “like” and “love”, and for any number of reasons there’s a stigma against confessing one’s love and being the first to say “I love you”. But in Japanese there is no such distinction, so it may seem like things are moving too fast when they tell you daisuki desu when actually it just means “I really like you”. 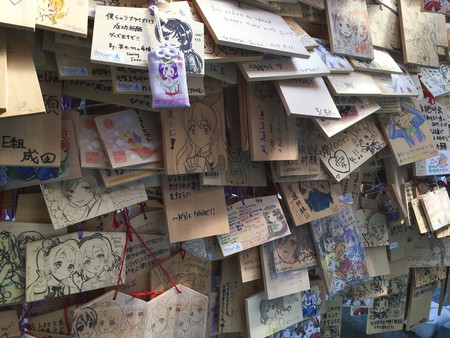 Unlike in many Western cultures, where there is still pressure for the man to make the first move, it’s not uncommon or weird for Japanese women to ask out someone they’re interested in. In addition, many Japanese men often expect the woman to pay her own way on a date – yes, even for the first one.

In Japan, certain days have especially romantic connotations that don’t always align with their Western associations. Christmas Eve, for example, is a day for couples to go out for a fancy romantic dinner. Some places are just known as popular destinations for dates or hanging out with your love interest. For example, Disneyland is a popular place for couples during holidays, not just families. 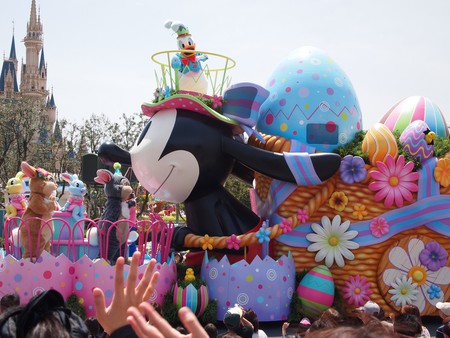 On Valentine’s Day, women give gifts to men they like, but they also give obligatory chocolates (giri–choco) to co-workers. So, getting chocolate doesn’t necessarily mean someone likes you. In return, girls receive chocolates from their romantic interest on White Day in March, as well as reciprocal chocolates from those who received giri–choco the previous month. The price and quality of the chocolate should be a clue to the giver’s feelings. 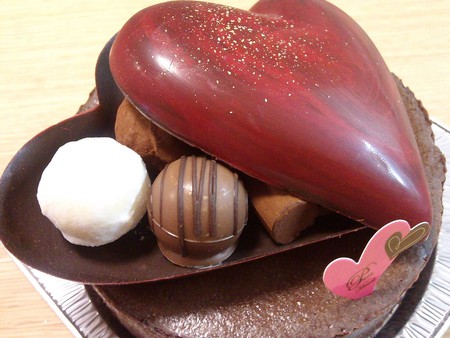