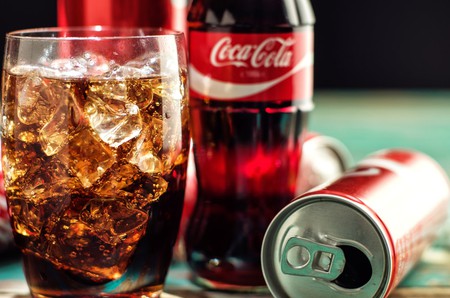 If you’ve ever got bored of having to add vodka or rum to your Coca-Cola to make it a little stronger, this new drink will be right up your street.

Coca-Cola is planning to launch its first alcoholic drink in its 132 year history – an alcopop that will be sold exclusively in Japan.

The world’s most famous soft drinks company will be starting to make a canned, flavoured and sparkling drink that includes a Japanese spirit called shochu. 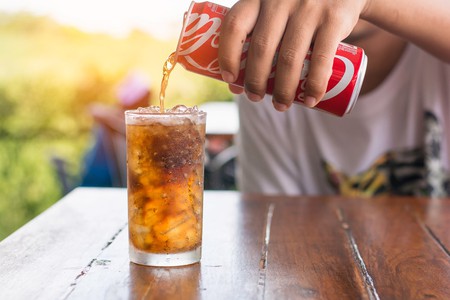 The product is only launching in Japan | © CC7 / Shutterstock

Shochu is distilled from rice, barley, sweet potatoes, buckwheat or brown sugar. It tastes similar to sake in that it has a nutty, round taste.

Alcopops containing shochu are called ‘Chu-Hi’ and range in strength from three to eight per cent. They are hugely popular and sales of them have risen in the past five years, particularly with female drinkers. Coca-Cola hopes to capitalise on this to expand its market.

Jorge Garduño, Coca-Cola’s Japan president, said: ‘We haven’t experimented in the low-alcohol category before, but it’s an example of how we continue to explore opportunities outside our core areas.’

The drink will only be released in Japan, due to the ‘unique and special qualities’ of the domestic market.

The move can be seen as a way to increase the market for fizzy drinks, which is in a global decline as young people become more health conscious and want to cut their sugar consumption. The company has also moved into the tea, coffee and water markets to decrease their shortfall.