Celebrating Tamagotchi's 20th Anniversary: A Brief History Of The Brand 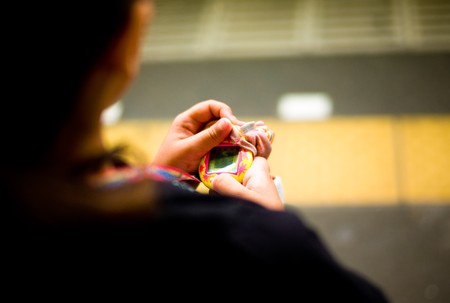 Everyone’s favorite virtual pet, Tamagotchi took the world by storm in the mid-1990s. With the goal of appealing to kawaii-loving kids and teens nationwide, the name is a mashup of the Japanese words for egg and friend, or tamago and tomodachi. Read on for the humble Tamagotchi’s origin story and how it came to sell nearly 80 million units across the globe, earning its place as one of the most successful toys in history.

Twenty years ago, inspiration struck 30-year-old Aki Maita, a regular old ‘office lady’ working at the Bandai toy company. While watching television, she was inspired to create a pet that children could care for and take anywhere, that had all the benefits of a pet without any of the downsides – messes, vet bills, and noise, to name a few.

Maita brought her idea to Akihiro Yokoi, a toy designer. Yokoi worked at WiZ, a company that specializes in animation and related toys (Tamagotchi’s success would pave the way for the Bandai-WiZ Digimon partnership). Together, they thought up the name and even an origin story for the egg-shaped, handheld pet: the alien Tamagotchis’ casings were built to protect them from Earth’s atmosphere. Maita then took a couple of hundred prototypes and handed them out to high school girls she found in Shibuya for field research. She conducted surveys and used the feedback to improve the product until its release in November of 1996. 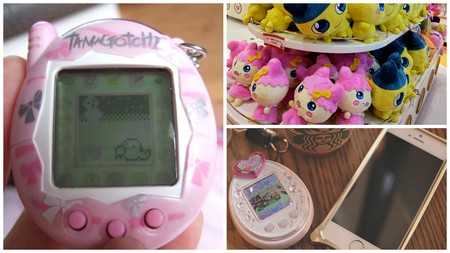 Within months, the Bandai-licensed toy began being sold in some 30 countries. The Tamagotchi empire spread until it included books, clothing, movies, TV shows, a Nintendo video game and more, becoming one of the most successful toy fads of the decade. Maita kept her job and wasn’t even offered a pay raise; meanwhile, Tamagotchi are still being made by Bandai, but in the 21st century, their app versions are more lucrative than their classic handheld counterparts.