The Best Things To Do in and Around Nikko 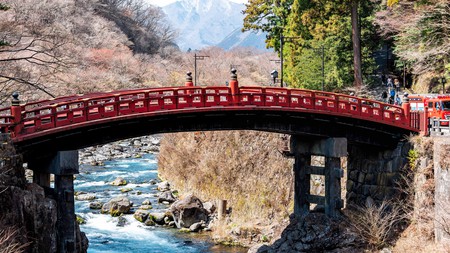 On Japan’s main island of Honshu, there’s a town that has drawn travellers for centuries – a place with temples, shrines and a deep spiritual legacy. Nikko, a town nestled among the mountains of the scenic Tochigi prefecture, is perfect for those wishing to get lost in nature. But it’s also a destination for artisanal craft beer, historical cosplay and foodies with a taste for experimental flavours.

For centuries, the temples that dot the landscape of Nikko have been the area’s main draw. From pilgrims and monks to tourists and casual worshippers, there’s something so magnetic and compelling about these sacred sites. It’s not a real visit to Nikko if you don’t go to a few temples.

Rinnoji is Nikko’s most significant temple, as it was founded by the Buddhist monk Shodo Shonin, who brought Buddhism to Nikko during the 8th century. Chuzenji Temple, overlooking Lake Chuzenjiko, is another temple worthy of adding to the itinerary. With its vermillion exterior contrasting with the vibrant blue of the lake, it’s a scene ripped straight from a ukiyo-e print. The temple is also home to a statue of Kannon, the Buddhist Goddess of Mercy, which was carved from a tree that still stands on the grounds today. 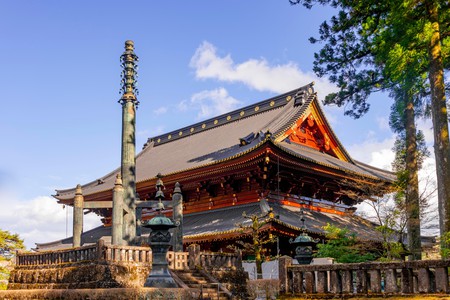 Nikko has been one of the central locations for Shinto worship for centuries. Shintoism is one of Japan’s main religions, an indigenous faith based on the ideologies of mountain worship and the belief that rather than there being one god, there are millions of gods that inhabit every facet of our lives. Nikko is home to two of Japan’s most important Shinto shrines, Toshogu Shrine and Iemitsu Mausoleum. These shrines are also mausoleums of some of the country’s most powerful Shogunate leaders, Tokugawa Ieyasu and grandson Tokugawa Iemitsu.

Arguably one of the most striking spiritual buildings in the country, the Toshogu Shrine is a complex that consists of over 12 buildings set in the forested surrounds. Unlike many other Shinto shrines that opt for a more humble approach, this shrine is lavishly designed with meticulously crafted features fusing traditional Asian art with spirituality, practicality and architecture. 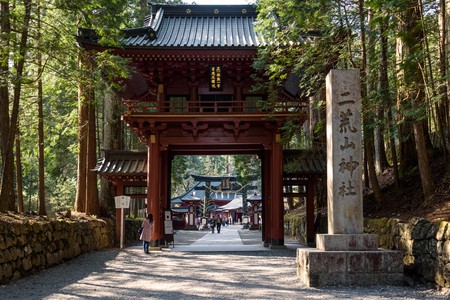 The name ‘Yumoto’ translates literally to ‘origin of hot water’ – simple but effective. This onsen (hot spring) town sits behind the mountain range of Okunikko, which is part of Nikko National Park. The area is home to a cluster of traditional Japanese inns (ryokan) that run along the western edge of Nikko city, each with hot springs. Surrounded by lush mountains, it’s one of the most scenic places to take a soak. But for something even more unique, Nikko also has Onsenji, which is a Buddhist temple with its own small hot spring bath that’s open to the public. 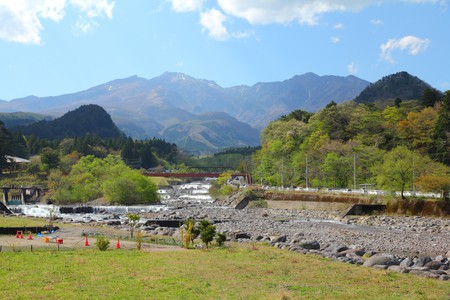 Situated right by two natural wonders, the Kegon Waterfall and Lake Chuzenji is the Nikko Natural Science Museum. The museum focusses on Okunikko and the surrounding area with displays delivering information on both the history and the newest developments of the area. Many of the displays are interactive, making it perfect for all ages. If you want to explore a little further, the museum also offers advice on the best hiking trails and holds nature experience events. 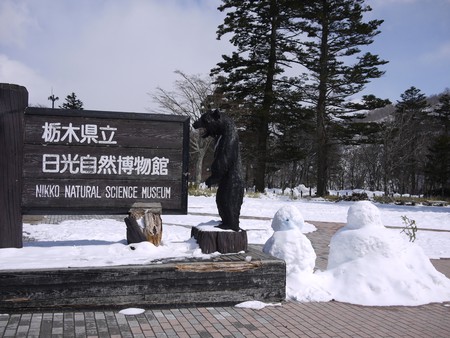 Yuba, also known colloquially as ‘tofu skin’ is Nikko’s most domestically popular food. Made from soy milk, it’s a thin, silky sheet of bean curd that by itself doesn’t taste like much; however, it makes an ideal base for culinary creativity, and in Nikko it’s enjoyed in a multitude of different ways, both sweet and savoury. One of the most famous Nikko yuba restaurants is Tsuruya Yuba, a traditional-style restaurant with great views of Lake Chuzenji. Here you can try classic dishes like fried yuba or yuba in soup or go for something a little heavier like yuba curry and yuba custard. 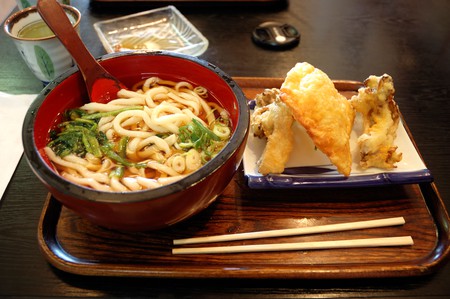 Nikko, being one of the key homes of Buddhist mountain worship, is the perfect place to try shojin ryori, the classic dining style of vegetarian Japanese Buddhist monks. Shojin ryori is a seasonal culinary style that consists of mainly wild mountain vegetables and pickles. At Gyoshintei, a traditional shojin ryori dining destination surrounded by Nikko forest, you can try a multi-course shojin ryori feast just like a local monk would enjoy. 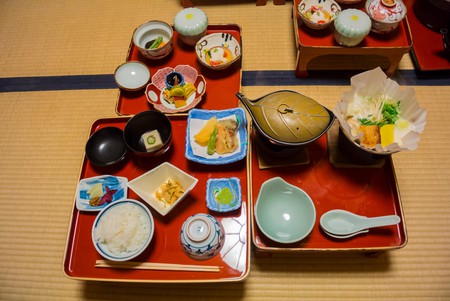 For a fun take on history, Edo Wonderland Nikko Edomura is worth considering. Constructed to simulate a 17th-century, Edo-era city, this park is like stepping back in time. There are townspeople in traditional clothing, and the park includes one of Japan’s most enigmatic figures, the ninja. There are live ninja performances and even a ninja maze. It makes for a charming, low-key way to while away a few hours. 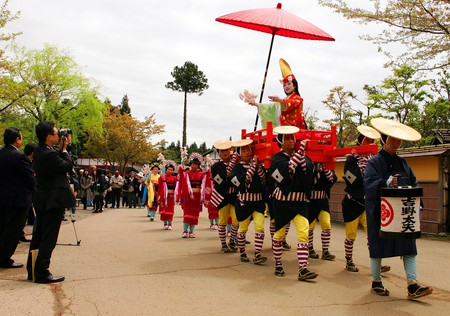 Performers take part in a reproduction of the ‘Procession of Tayu’ at Edo Wonderland, Nikko | © Koji Watanabe / Stringer / Getty Images

Soak up the craft beer scene

Thanks to complex taxing laws, it took a while for the country’s craft beer scene to kick into action. But across Nikko, brewers are making up for lost time, and bars Mur Mur “Biiru” Stand and Nikko Brewing are two such great examples. On Mur Mur’s taps, you’ll find a rotating variety of six different beers both local and global, including a few microbrew options, while the team at Nikko Brewing like to make their own.

With just four taps behind the counter and raw wooden walls, Nikko Brewing is minimalistic in terms of design; they let their home brews do the talking – bold, flavourful and dynamic. Nikko Brewing is only open during the day, though, so pop by for a morning or afternoon tipple before making your way to Mur Mur. 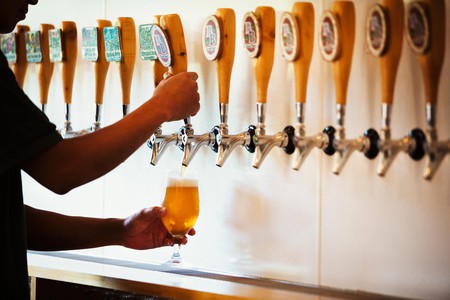