Are These Japanese Traditions the Secret to a Long Lifespan? 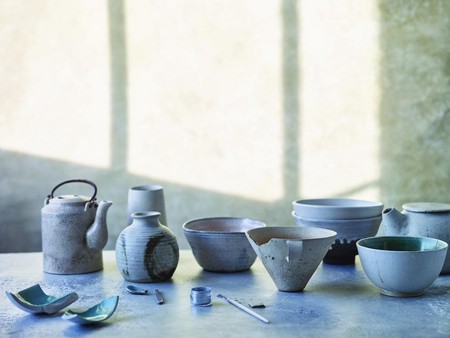 Japan has one of the highest life expectancies in the world and, in turn, its people’s lifestyle and culture has long been a source of fascination. Health world favourites like green tea, fermented foods and the increasingly popular practice of forest bathing all stem from Japan, but the country’s wellness practices go far deeper. Culture Trip spoke to Erin Niimi Longhurst – author of Japonisme, a Japanese-inspired guide to living a happier, more fulfilled life – to discover what makes the country’s wellness culture unique. 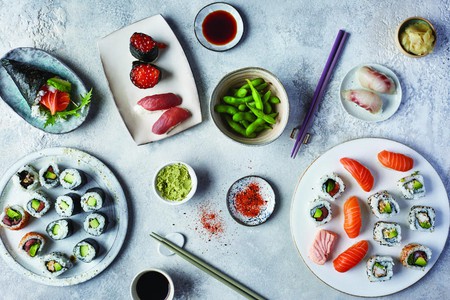 Culture Trip: Can you tell us the story behind your book, Japonisme?

Erin Niimi Longhurst: I grew up straddling several cultures. I was born in London to an English father and a Japanese mother; I’ve lived in Seoul, London and New York. But I’ve always had a strong connection to Japan. I always seemed to come back to the rituals, habits and traditions of what makes the Japanese culture so unique. Japan’s long history of isolation (it had an isolationist foreign policy for over 220 years), has undoubtedly shaped its culture. The word ‘Japonisme’ was first used in the late 19th century to describe the craze for Japanese art, culture and design in the west – an interest that has grown to include wellness.

CT: What do you think is the main difference between the Japanese and British approaches to wellness?

ENL: The term ‘wellness’ is rarely used in Japan. It’s ingrained in the culture and people take a much more holistic approach to living and looking after themselves. In Japan, the wellness lines are blurred, whereas in the UK people are much more aware of ‘wellness’ as a concept.

CT: What concepts are at the heart of Japan’s wellness philosophy?

ENL: Ikigai, or finding purpose in life, is instilled in the culture. From my own experience, finding your ikigai isn’t something you come to consciously. It’s slowly revealed to you over time, in the moments that help you to get to know yourself. Wabi-sabi – accepting and appreciating the transient nature of life – is also integral to Japanese culture. Wabi-sabi, to me, is being inside when it’s raining outside or the laughter lines on a face.

CT: How else do the Japanese show their appreciation for imperfect beauty?

ENL: You may have heard of kintsugi – the art of repairing broken pottery with golden lacquer. Shattered pieces are put back together, and the idea is they become even more beautiful laced with gold than they were originally. Kintsugi can be seen in the cups used for tea ceremonies, where pieces with imperfections are revered for their beauty. It’s a compelling metaphor which can be applied to something as trivial as a characteristic or ‘flaw’ you perceive in yourself. What you perceive as your flaw could be your strength.

CT: Can you tell us about forest bathing? Is nature an important part of Japanese culture?

ENL: Japan is a country prone to natural disasters and this has made people more aware and respectful of nature’s power. Forest bathing is the practice of walking slowly through a green space, ideally by yourself and with no devices. It is a practice that involves all the senses and as you walk and breathe deeply, the essential oils of the trees are absorbed by the body, reducing stress and boosting energy. The Japanese language also features words that can’t be translated into English, highlighting the country’s respect for nature. For example, komorebi is used to describe rays of sun that are filtered through leaves; and kawaakari is used to describe the way light, particularly moonlight, reflects off a river. 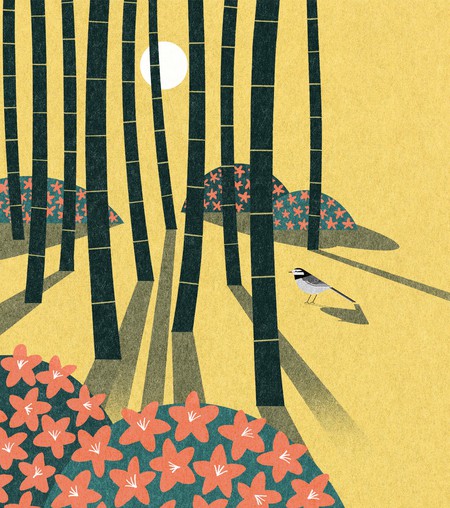 CT: What elements of the Japanese diet make it so healthy? The country’s high life expectancy rate has been put down to diet.

ENL: There’s a saying in Japan: “Hara hachi bu“, which means “Eat until you are 80% full”. Rather than eating until your entire plate is cleared, Japanese people tend to eat until they feel comfortably full. To help with this approach, it’s common to eat family-style: several different types of dishes, which you serve for yourself. This not only helps with portion control but also means the diet is varied – dishes typically consist of rice, protein, vegetables and fermented foods like miso or nattō. The Japanese diet may be high in carbohydrates but it’s also naturally low in fat and high in omega-3s – a combination studies have suggested may be responsible for the country’s low obesity rate.

CT: The fitness culture in the UK is booming – is it the same in Japan?

ENL: Yes. Calisthenic (bodyweight) exercises are an interesting and important part of Japanese history. Every morning at 6.30am, a workout is broadcast on Radio Taiso, as well as on national TV, which is akin to tai chi or yoga. The movements are designed to get your blood flowing and mind active for the day ahead. It’s still taken very seriously in Japan, often done in the workplace as well as in schools. The workout has been the same since the ’50s.

CT: The Japanese working culture has come under fire in recent years. The term karoshi (death from overwork) was invented in the ’70s. Is this still the case today?

ENL: Japan’s working culture is unlike any other aspect of society. Usually, people are encouraged to work as a team, even if unconsciously – people never throw rubbish in the streets, for example, as a mark of respect – but in the working environment, emphasis is on the individual and many people feel huge amounts of pressure. Several high-profile cases in the last few years have brought karoshi back into the spotlight but the government has since introduced work-life balance reforms, including capping the number of overtime hours employees can work. 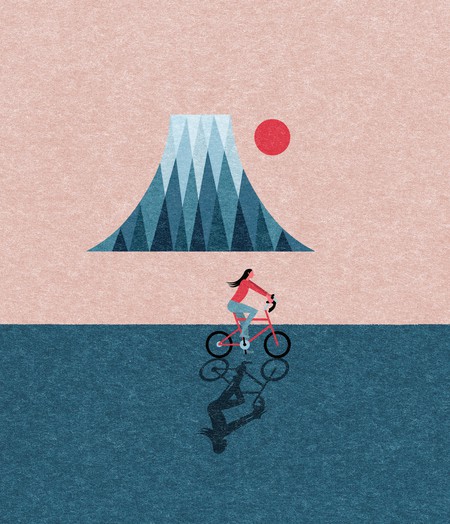 ENL: The wabi-sabi aesthetic means accepting the natural ageing process but some Japanese women are taking this translation of the imperfection of beauty one step further. A dental-surgery trend known as yaeba is increasingly popular – it aims to make the teeth crooked, out of line. Paradoxical though it may be, the beauty in yaeba is that it represents the vivacity of youth and the idea that a snaggle-toothed smile is beautiful as a result of its flaws.

CT: What’s the most important wellness lesson we can learn from the Japanese?

ENL: Kaisen, which translates as ‘forming the habit’, is something everyone can learn from. It stands for making continuous but very small changes over time. In Britain, we’re very much all or nothing when it comes to breaking, and making, habits, but there’s a reason the likes of January diets always fail. Repetition, willpower and self-discipline are things that need to be taught; they don’t come naturally to most. Whether it’s finding the discipline to exercise or live in an organised home, putting in the legwork from the beginning makes things much simpler further down the line.