An Introduction To Haiku In 5 Poems 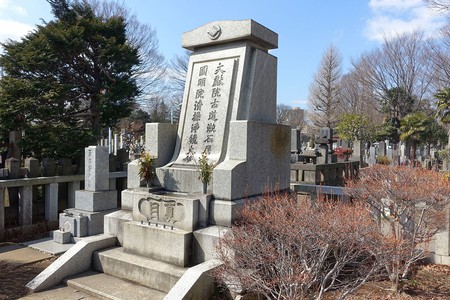 The grave of Natsume Sōseki in Tokyo | © Daderot/WikiCommons

Haiku were originally known as hokku, and were defined as the opening stanza of a longer piece of writing. Eventually, this highly stylized form grew into poetry that stood on its own and today Haiku is best known as a short and simple style of Japanese poetry. Yet there is more to this art than that. In addition to the 5-7-5 syllables guideline, a haiku must have contrasting imagery – juxtaposition – and make reference to the season, known as kigo. Get acquainted with Japan’s most famous poetic form with these five poems.

Matsuo Bashō is one of the most famous Haiku poets of all time. He lived during the Edo Period of Japan and was already famous long before his death in 1694. Bashō gave up his life as a teacher in the city in order to wander the countryside, picking up inspiration for his poems. This was Bashō’s last poem, written during his final illness: 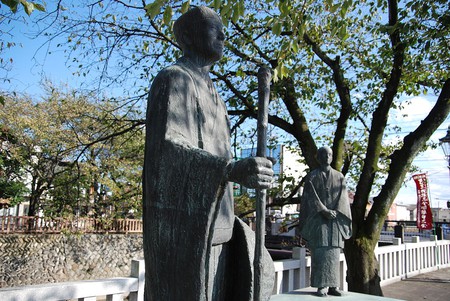 A statue of Matsuo Basho | © Kichiverde/WikiCommons

Yosa Buson also lived during the Edo Period, born just over a decade after Basho’s death. In his time, he was a successful poet and teacher. After exploring the country for some time, Buson settled in Kyoto and taught his craft there until his death at the age of 68. Buson pioneered the Tenmei style of haiku, and was known for his haiga – an art form that combines painting with poetry. 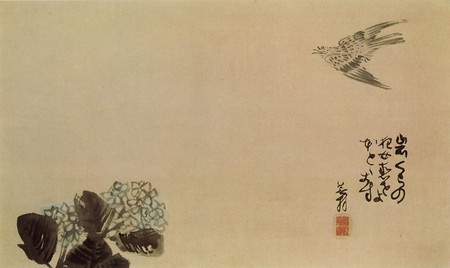 Another great haiku poet is Issa, whose pen name means One Cup of Tea. Issa was born in the mid-1700s. He did not have an easy life; he lost his mother at a young age, followed by his grandmother who had doted on him. This left Issa a soulful, melancholic child. He lived in Edo, the capital, studying poetry and later wandering the countryside. He would soon experience the loss of his father, children and finally his wife, Kiku. Issa’s tragic life led him to be nearly as famous as Bashō. Of the fire that burned down his house, Issa wrote: 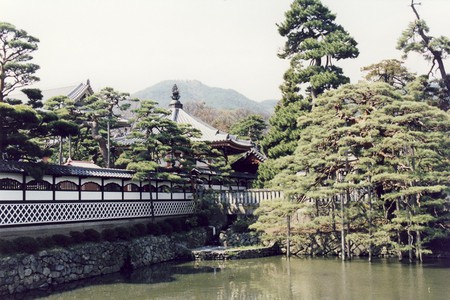 The Zenkoji Temple in Issa's home prefecture of Nagano | © Pöllö/WikiCommons

With Buson, Bashō and Issa, Masaoka Shiki completes The Great Four – the greatest haiku masters in all of Japan. Shiki lived during the Meiji Period of Japan. He was an outspoken literary critic and a supporter of poetic reform, trying to find a place for traditional Japanese short poetry styles in the modern era. He died young, at the age of 34, in 1902. 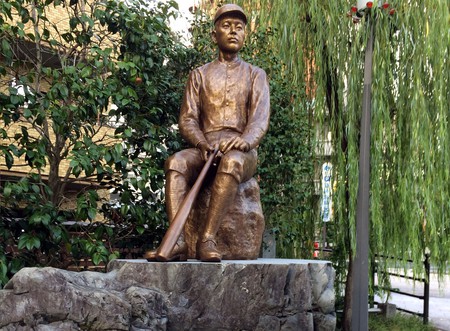 A statue of Masaoka Shiki | © nnyn48/WikiCommons, cropped from original

Sōseki is one of the most influential Japanese novelists of all time, but he began his literary career writing haiku and other short poetic verses for literary magazines. Sōseki’s newfound fame abroad can be partially attributed to Haruki Murakami, who mentioned that Sōseki was one of his favorite authors. Sōseki wrote often about hardship and struggle, and his pessimistic themes are apparent even in his early poetry.