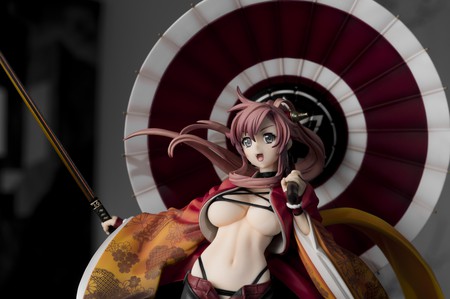 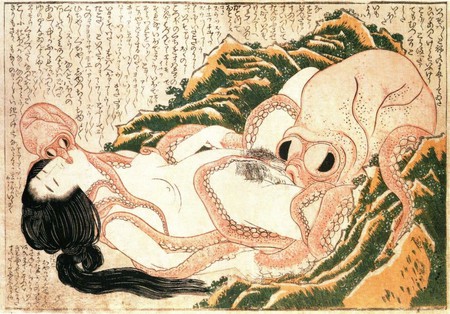 This word has come to be used in English to refer to any manga with explicit sexual images. Usually, the sex, relationships, and sexual situations are a big part of the plot. In Japanese, these would be considered adult, ero or just classified according to the target audience – for example, seijin or ladies’ comics. 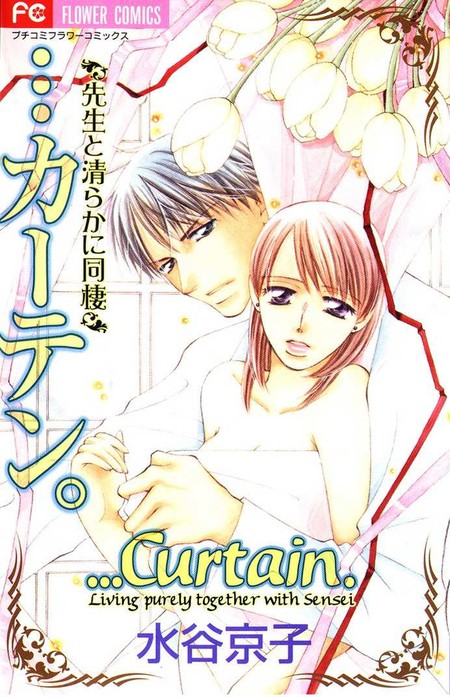 H, pronounced ‘ecchi,’ refers to suggestive, comical or playful sexual content. This may or may not include brief nudity or underwear scenes, but ecchi manga does not depict graphic sex. These often overlap with josei and seinen manga, comics aimed at women and young men, and like many manga, they can contain fantasy elements. The suggestive content is a recurring theme, but it isn’t central to the plot. 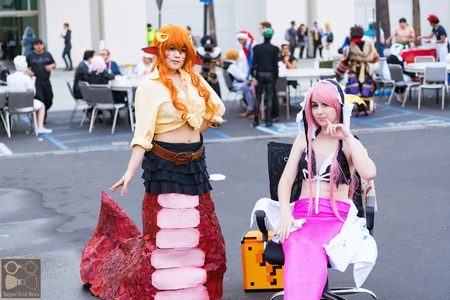 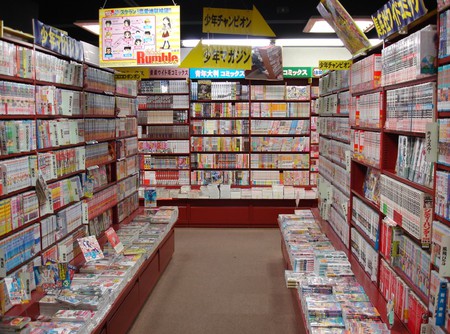 Yaoi and yuri manga depict same-sex relationships, and sexual content varies, in terms of explicitness. Yaoi is aimed at a female audience, while yuri is aimed at men. Proportionally, yaoi is infinitely more popular and features the concepts of seme (top) and uke (bottom), which play a large role in the characters’ personalities and relationships. 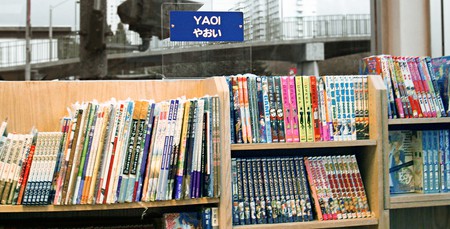 Yaoi section at a shop | © miyagawa/WikiCommons

In the softcore versions of yaoi and yuri manga, the characters’ emotional relationships are important, and these take front and center stage. Boys’ love and girls’ love (shonen-ai, shoujo-ai) manga will often contain playful sexual situations, but don’t depict graphic sex or nudity. Romantic relationships can be secondary to the main storyline, and the main characters are younger than in the yaoi and yuri aimed at adults. 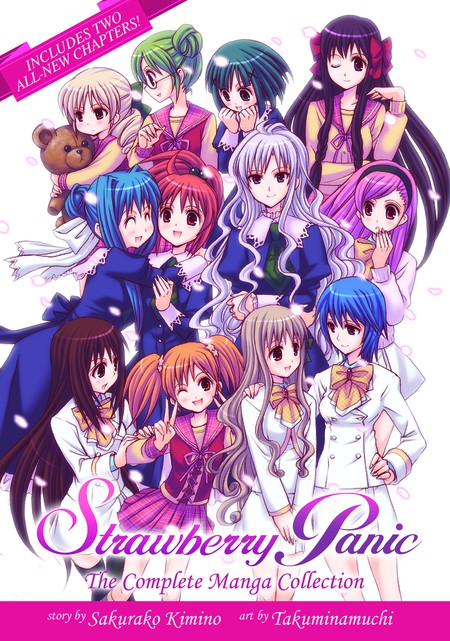 Similar to boys’ love and girls’ love, except heterosexual, with more emphasis on the emotional relationship. Physical relationships rarely go further than a kiss. These would normally be classified as shojo, josei or girls’ manga, with romance a description of the plot rather than the genre. 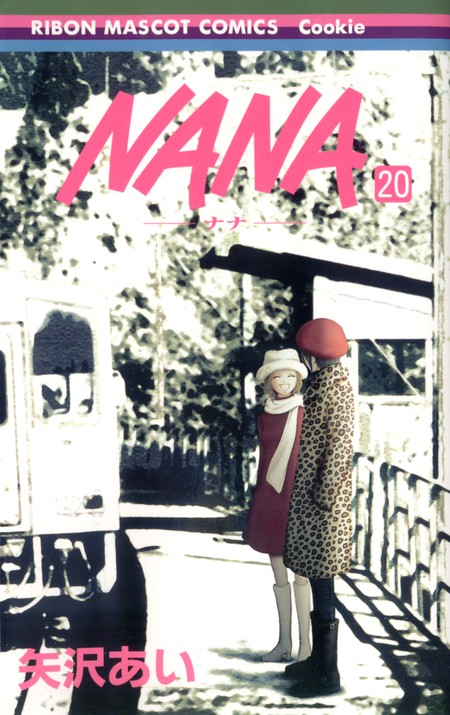