A Tribe Dispossessed: How Japan Is Losing Its Ainu History 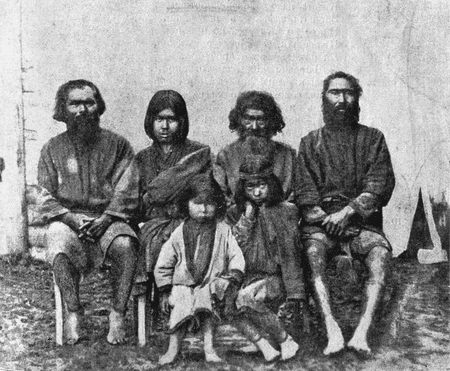 The Ainu are the indigenous people of Hokkaido, the northernmost island of Japan, whose culture and influence flourished for about 300 years before giving way to mainstream Japan. Ainu history has been eclipsed almost entirely by the nation’s primary culture. There are an estimated 200,000 Ainu people still living in Japan, however, the official number is only 25,000; the vast majority of the population remain unaware of their Ainu ancestry.

The exact origin of the Ainu is unclear, though the most accepted theory is that their culture developed as a result of relations between the Satsumon (native tribes of Hokkaido) and the Okhotsk (fishing and hunter-gatherer tribes from the nearby islands which are now Russian territory). Around the 13th century, Satsumon had become the dominant culture of the area, though a great deal of Okhotsk influence remained; this would evolve into what is known today as the Ainu. 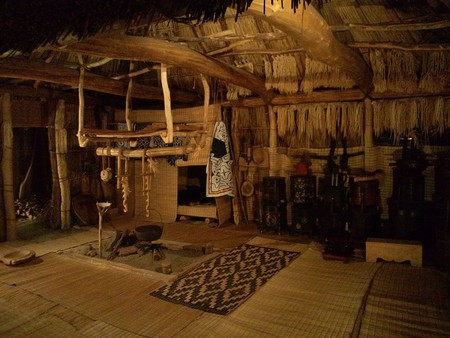 During the Muromachi era (1336 – 1573), the Ainu frequently clashed with mainland Japan. Disputes between the two islands led to war, during which the Ainu leader was killed and many Ainu were captured and enslaved. The Ainu still controlled Hokkaido for most of the Edo era (1601 – 8168), though trade agreements and increased contact between natives and mainlanders caused them to become more dependent on the Japanese, resulting in added tension and conflicts between the two peoples. The rising tension led to a full-scale revolt against the Japanese in 1789 now known as the Menashi-Kunashir rebellion; the Ainu lost, and the Japanese gained full control of Hokkaido.

Under Japanese rule, the Ainu were prohibited from maintaining their culture and were forced to observe the daily customs and culture of the Japanese. Considered to be the final nail in the coffin of Ainu culture, the Japanese passed the Hokkaido Aborigine Protection Act in 1899; the aim of the act was to “assist” the Ainu into complete assimilation with the primary culture and permitted the Japanese government to seize the land where Ainu people were living. It also granted all Ainu automatic Japanese citizenship. In less than forty years, Ainu culture, customs, and language were effectively wiped out. The act remained in effect until 1997, though the Ainu were refused official recognition as an indigenous group until 2008.

Discrimination against the Ainu by both citizens and government persists to this day. The remaining Ainu communities in Hokkaido receive poorer education, struggle to find gainful employment, and have a significantly lower quality of life compared to that of many Japanese. Outside of the community, the Ainu have become so assimilated that the most citizens with Ainu ancestry aren’t even aware of it. 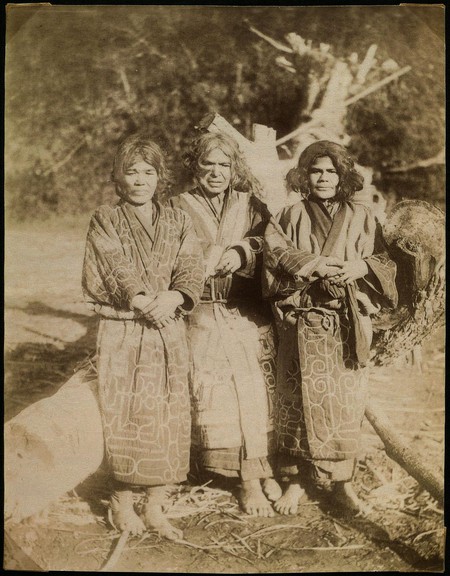