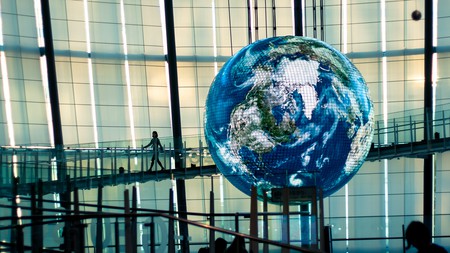 Inside the Miraikan 'Future Museum' | © Setsuan/Flickr

Tokyo’s tech savvy reputation is well earned. As one of the most advanced cities on earth, it’s the perfect place to let your inner geek run wild. Check out our tech and gadget lover’s guide to Tokyo.

In Tokyo, food and technology go together like two chopsticks. From restaurants where robots entertain you to sushi served on a conveyor belt and vending machine ramen, the city is full of innovative food ideas. There’s even a restaurant called Niagara, where a model train will bring you your meal. 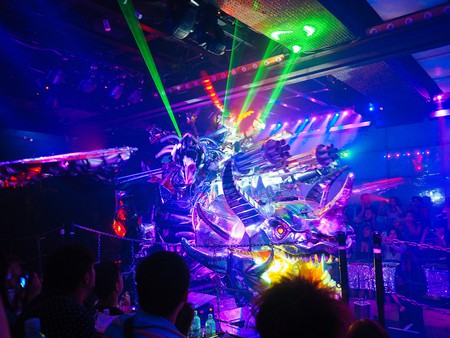 The Sony Building in Ginza closes in November, but will reopen bigger and better than ever as Sony Park in 2018. The showroom is the highlight of any visit, since visitors can test out the tech giant’s latest gadgets. If you really want to make a day out of it, there are shops, two salons, several restaurants and even a key cutter located inside. 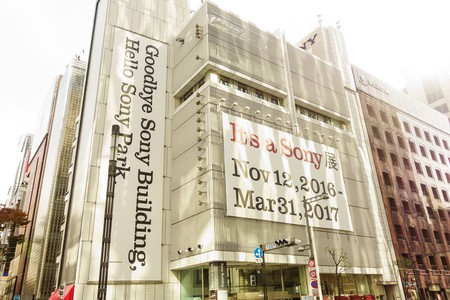 The TEPIA Advanced Technology Hall features interactive exhibits and films regarding current and upcoming Japanese technologies, including robotics, communications and the future of green energy. TEPIA is located in Aoyama and is great for techies of all ages. 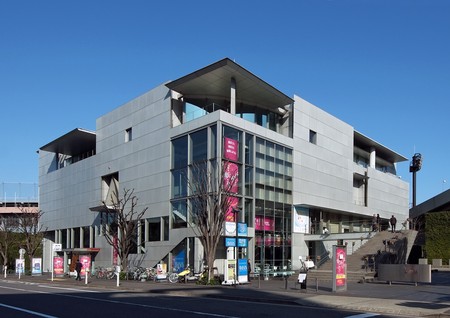 Don’t be fooled by the name. This shop sells way more than just cameras. The Shinjuku location is full of tech, gadgets and accessories, it’s so large that it’s divided into two buildings. So whether you just forgot your adapter or you’re looking for some additions for your computer, check out Yodobashi Camera. 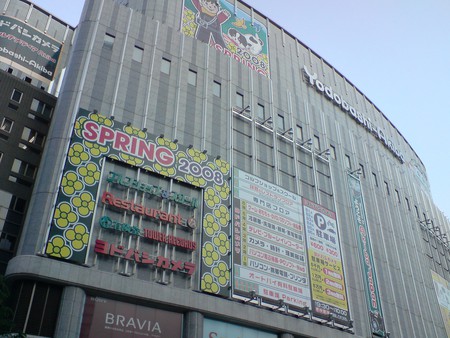 Keep an eye out for upcoming tech conventions in Tokyo. The city was host to the 2016 Tech in Asia summit, and more recently the Nano Tech 2017 exhibition and conference at Tokyo Big Sight. Looking to the future, locals will organize a Hackathon in June. There’s always something going on for the tech lover in Tokyo if you’re willing to search it out. 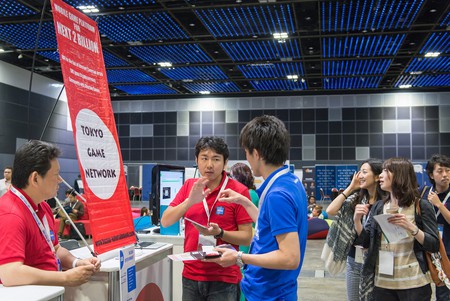 Tokyo’s largest hobby store. Tokyu Hands has tons of interesting gadgets for all aspects of your life, from kitchen and camping to beauty and crafting. It’s also a great place to check out unique accessories for your cellphone. 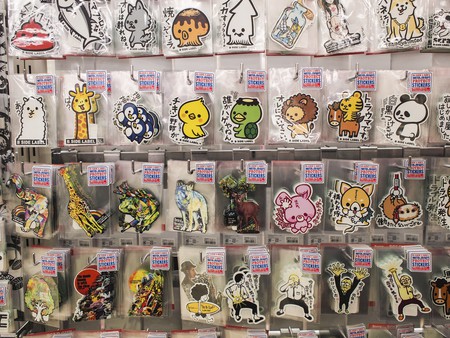 Tokyo’s Miraikan is also known as the National Museum of Emerging Science and Innovation. Located in Odaiba, the museum puts on exhibits covering a wide range of topics, most tied together with the unifying theme of being Japanese technology. 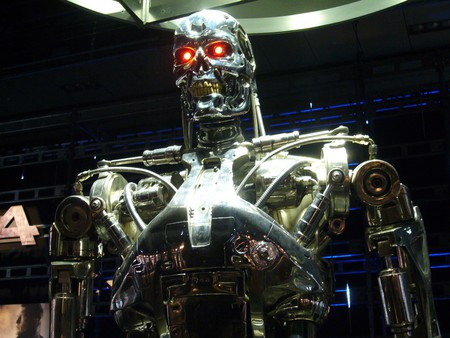 The Panasonic Center features futuristic conceptual exhibits, a gaming area to check out the latest Nintendo games on the big screen and an interactive technology museum called RiSuPia. It’s not on the same scale as the Sony Building, but is no less exciting. 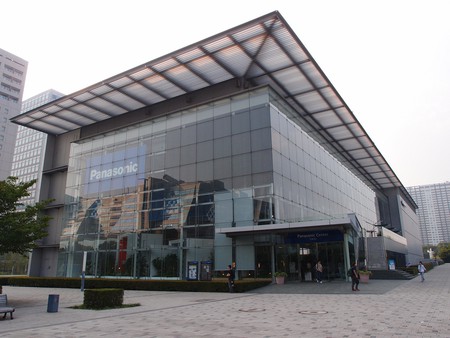 The Panasonic Center in Tokyo | © Guilhem Vellut/Flickr
Give us feedback