A Gluten-Free Guide to Eating in Japan 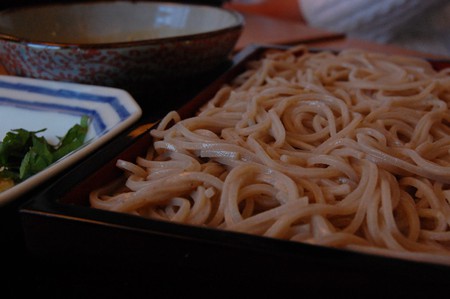 Soba noodles, one of the many gluten-free foods in Japanese cuisine | © stu_spivack / Flickr

Gluten is a protein found primarily in wheat, but also in barley, rye, and oats. While at a glance, Japanese cooking may not seem a gluten-heavy cuisine, gluten can actually be found in a number of essential Japanese ingredients including soy sauce and miso. Here’s our guide to eating gluten-free in Japan.

Gluten-free diets are not well-known in Japan

Compared to Western cultures, East Asian peoples including the Japanese are genetically less predisposed towards celiac disease, which may explain the general lack of awareness about gluten in Japan. Only recently have people in Japan become familiar with gluten-free eating, but this is mostly limited to the younger generation, who hear about it via Western celebrities, and more health-conscious individuals who learn about it as a matter of health and fitness.

The general public is still largely unfamiliar with gluten, making it something of a challenge to avoid wheat-containing ingredients, which are fairly common in Japanese cooking. 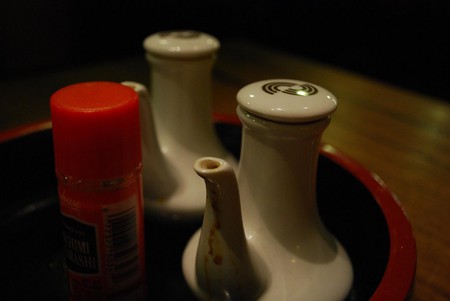 How to avoid gluten in Japan

It is possible to avoid foods that contain gluten if you are vigilant. Restaurants in Japan take food allergies seriously, so if you inform your server that you have a wheat allergy and mention the specific foods you need to avoid, most restaurants will be cooperative and help you find a gluten-free item on the menu. It is best to call ahead, though, especially if you’re dining omakase style where the chef sets the menu, or if you’re worried about the cross-contamination of ingredients.

Here are some simple words and phrases that can help you avoid gluten when dining in Japan.

Here are some of the most common gluten-containing ingredients to watch out for in Japan.

Many popular Japanese dishes are made with wheat flour including ramen, tempura, okonomiyaki, and takoyaki. 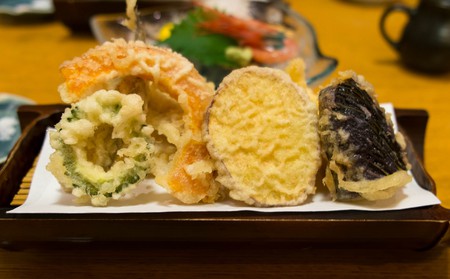 Wheat flour is also used to make the large flaky bread crumbs known as ‘panko’, which provide the crisp coating for breaded foods like tonkatsu, croquettes, and ebi-fry (deep-fried shrimp). 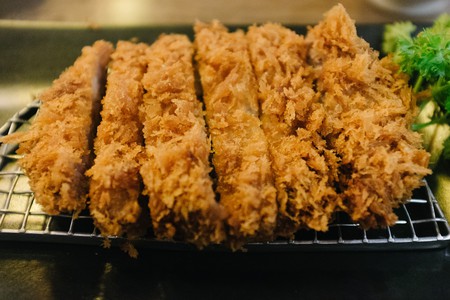 Miso is a fermented soybean paste and one of the five principal seasonings of Japanese cooking. While not all miso brands contain gluten, some varieties are made with wheat, barley, and rye. When purchasing miso at the store, avoid products that list 麦 (‘mugi’) on the ingredient label.

Soy sauce, which is made from soy beans, is another essential seasoning used in many Japanese dishes. However, wheat may be used in the brewing process, rendering it non gluten-free. For home cooking, look for tamari soy sauce made with 100% soybeans and no wheat. When dining out, it may be difficult to know if the soy sauce served at a restaurant is gluten-free or not, so you may want to carry your own packets of tamari soy sauce.

Not all Japanese vinegars contain gluten, but the mild-flavored kokumotsu-su (an inexpensive grain vinegar made from corn, rice, and wheat) definitely does. It follows then that sushi rice made seasoned with grain vinegar also contains a small amount of gluten. If you are a highly sensitive celiac and need to follow a strict gluten-free diet, then you’ll want sushi made with rice vinegar rather than grain vinegar.

Fu (or wheat gluten) is a traditional Japanese food that’s the forerunner to seitan. While it’s a vegan and vegetarian-friendly food, you’ll want to avoid it if you’re going gluten-free. 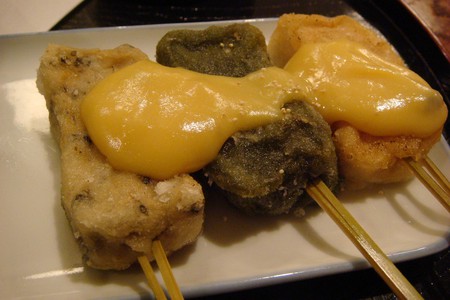 Even if you are unable to eat foods containing wheat, there are plenty of gluten-free dishes that you can enjoy in Japan.

Rice is a central part of the Japanese diet, and glutinous – meaning ‘sticky’, not containing gluten – short grain rice is the most common variety. However, watch out for zakkoku-mai (rice cooked with barley, oats, and other grains), which is not gluten-free. 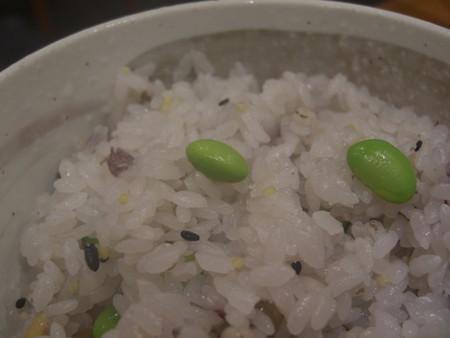 Enjoy sashimi made from fresh fish and seafood together with freshly grated wasabi horseradish and soy sauce (be sure to ask for tamari soy sauce or bring your own packets). Kaisen-don is a similar dish, but with the ingredients served on top of a bowl of steamed white rice. Unlike sushi rice, no vinegar is added to the rice for kaisen-don, so you don’t need to worry about gluten. 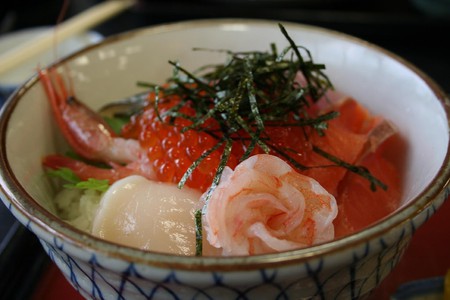 Soba is a Japanese noodle made from buckwheat flour, which can be served in a hot soup or chilled with a separate dipping sauce. Although the name may sound similar, buckwheat does not contain any actual wheat and does not produce gluten. Be sure to look for pure buckwheat soba that doesn’t contain wheat flour, and ask if the dipping sauce contains soy sauce made with wheat.

Tofu is a healthy, delicious, and most-importantly gluten-free ingredient. Look for silken tofu served boiled in hot pot or chilled in tofu salad. You may want to avoid marinated tofu, which may be dressed in a non gluten-free sauce.

Yakitori is a dish of grilled chicken pieces on a skewer. You are usually presented with two options: shio (meaning seasoned with salt) and tare (marinated). Go with shio as the tare marinade may contain non gluten-free soy sauce. 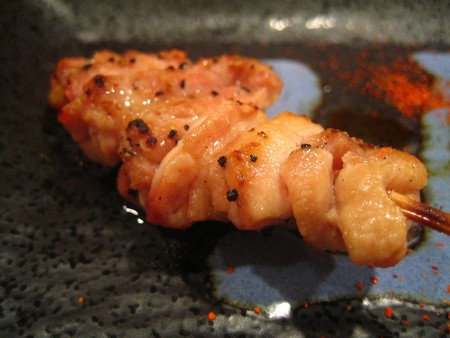