A Comprehensive Neighborhood Guide to Nara 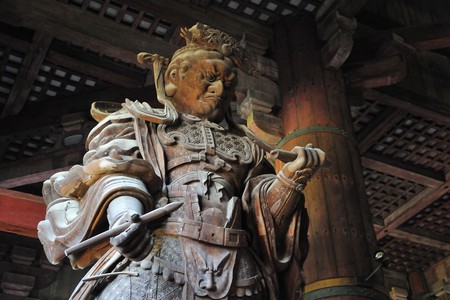 Nara may not be Japan’s biggest city, but historically it is one of the most important regions in the entire country. Though it may be small, each of its districts have a distinct atmosphere related to the area’s place in history, like a bustling modern station area or an ancient area where Buddhism first laid its roots. Whether you want shopping, dining, history, or nature, there is a Nara neighborhood to suit your travel needs.

The 1 km stretch between JR Nara station and Kintetsu-Nara station is considered the downtown area of Nara. While not full of historical sites to see, this is the best place for dining and shopping options. Sanjo-dori starts near JR Nara and is the quickest path for getting to Nara Park. Lined with traditional shops, popular restaurants, and bars, downtown is a great place to base your travels if you prefer to stay in livelier areas. This would also be a great base to explore the rest of Nara prefecture due to the proximity of the train and bus stations. 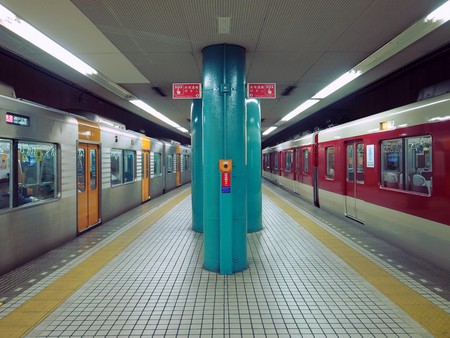 It would be any history lovers’ dream to stay in the Nara Park area. One of the oldest parks in Japan, it also contains Nara’s most popular areas. With places like Todai-ji Temple and Kasuga Taisha Shrine, Nara Park is one of the most historically significant spots in the country. It’s impossible to understand Japanese history without understanding its roots in ancient Nara. While not far from the station, this area doesn’t have a lot to offer after nightfall, so it’s best to stay close and soak in the perspective that only a thousand years of history can provide. 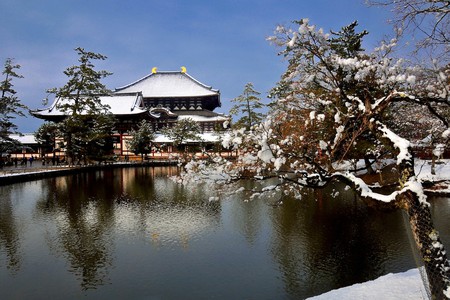 Hipster paradise in an old neighborhood

Naramachi is an older merchant area of Nara that has managed to retain most of its traditional charm. Older homes line the road as well as a public bathing house, trendy shops, restaurants, and boutique hotels. This is a wonderful way to spend a quiet few hours absorbing Japanese culture while seeing how people here used to live. Culture lovers will enjoy walking through these streets to see the older-style architecture and the attention to detail the restaurants and shops observe to preserve this area. Naramachi would also be perfect for anyone wanting a quiet getaway while still having access to restaurants and bars. 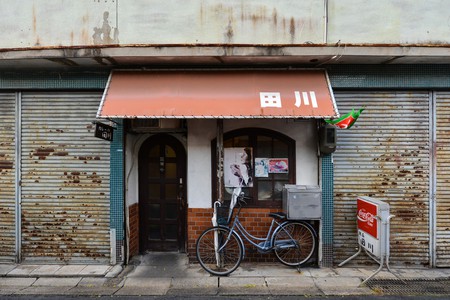 Nishinokyo is considered to be the area west of JR Nara station and is mostly ignored by tourists heading to the more popular Nara Park. Home of two different world heritage sites, Yakushi-ji Temple and Toshodai-ji Temple, this place is great for finding that opportunity to explore something off the beaten path. As the site of the former Imperial Palace, Nishinokyo has history stretching back over 1,300 years and is the start of Nara’s time as Japan’s first capital city. It wouldn’t be a stretch to say that Nishinokyo is where Japan as a country began. 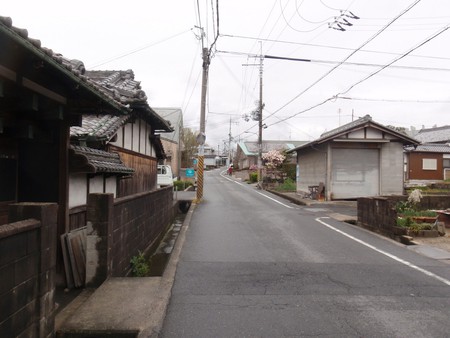 While not part of Nara city, Totsukawa is one of the most beautiful parts of Nara prefecture and an area any nature lover needs to see. Hike one of the many trails scattered throughout the village, like the famous Kumano Kodo, or cross the Tanize Suspension Bridge, one of the longest in Japan, to get your heart pounding. In the summertime, Totsukawa is considered one of the best areas for firefly spotting in Japan. After all that outdoor activity, it would be crime to pass up on one of the areas’ hot springs. The Hotel Subaru is well-known for their restorative outdoors baths and offer late night hours to star gaze while soaking in the warm mineral rich waters. 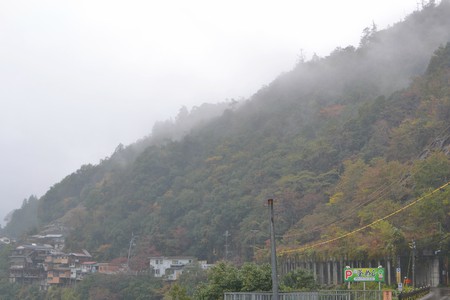