A Comprehensive Neighborhood Guide to Osaka 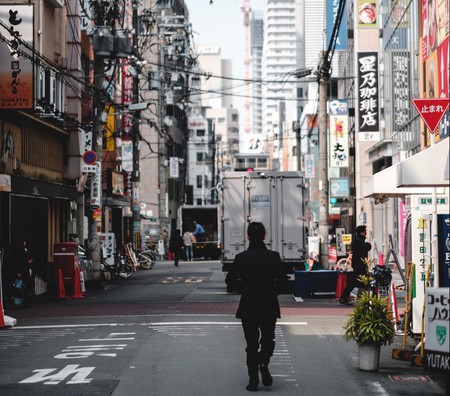 Osaka is a gigantic city composed of 24 wards, each containing many exciting and atmospheric neighborhoods. Below is a breakdown of the most famous and interesting neighborhoods, so you can easily plan which to visit during your trip to Japan’s third biggest city.

Namba is the entertainment hub of Osaka. This southern district is home to the Dotonbori canal, where street food is plentiful, cultural performances like bunraku and kabuki are regularly held, and the nightlife delivers. It also contains quiet, mystical backstreets like Hozenji Yokocho. 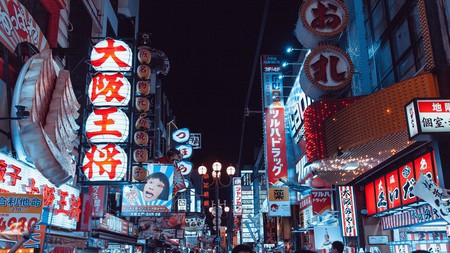 As the main shopping district, Shinsaibashi is home to high-end boutiques, 100 yen (about US$1) shops, and everything in between. Many stores in this neighborhood offer tax-free shopping for foreign visitors, largely located in the massive Shinsaibashisuji shopping arcade.

A small but eclectic area, Amemura is a haven for members of the local counterculture. Short for “American Village,” Amemura is where you find skateboarders, Lolita fashion, and weird American paraphernalia – from cowboy hats to a replica of the Statue of Liberty – existing in harmony. There is also great nightlife, including spots like video game bar Space Station, “nocturnal apothecary” Nayuta, and the nightclub Circus. 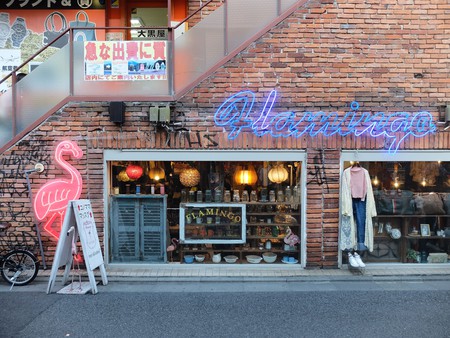 Horie is a quilt of independent boutiques, art galleries, and authentic foreign restaurants. This is where both local artsy types and outgoing Osaka expats tend to hang out. Check out apparel and accessory stores like botanical Biotop, hipster coffee/bicycle shops like Giracha, and Taco Tuesday at Mexican restaurant Saboten.

The northern downtown hub of Osaka, Umeda is where most of the city’s train lines meet and many workers commute to on a daily basis. It is also a mecca for shopping, eating, and partying. 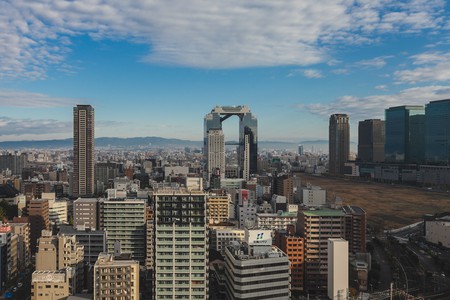 By day, Tenma is great place stroll around to see ancient shrines and the longest shopping street in Japan. By night, it’s lantern lit and home of some of the best local bars in the city. 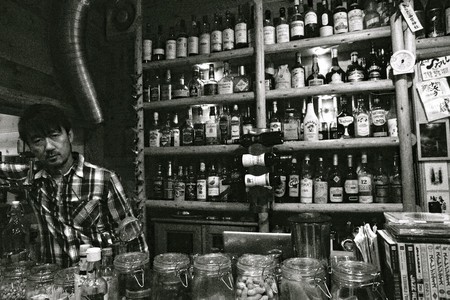 A quaint, traditional neighborhood, Nakazakicho is known for its narrow winding streets, coffee shops, and art galleries. Pop into Kikuhan for ramen, Salon de AManTo for coffee, and Noon to party in the evening.

Another transportation hub, Tennoji has a long residential history, but has recently been transformed into a bustling shopping district, the center of which is Q’s Mall. The tallest building in Japan, Abeno Harukas, and the nation’s oldest temple, Shitennoji, are also located here.

Home to Den Den Town, where you can buy the best and most affordable electronics and anime goods (think Osaka’s version of Akihabara in Tokyo), Nipponbashi the center of local geek culture. Here you can experience maid cafés, a yearly cosplay festival, and some of the best deals in town.

Morinomiya is known mainly as the area where Osaka Castle is located. The site of Osaka’s most well-known historical landmark, Morinomiya is also a thriving commercial and residential district. The castle itself is surrounded by a massive and beautiful park where one could easily spend a whole day. 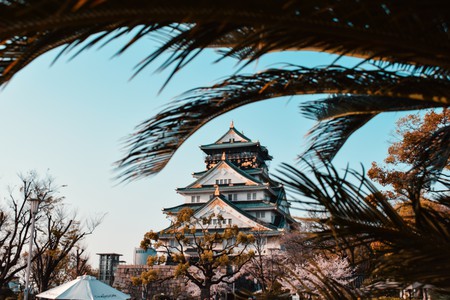 This bayside neighborhood is home to breathtaking waterfront views, one of the best aquariums in Japan, what was once the tallest Ferris wheel in the world, and – oddly enough – the most popular Pokemon GO playing spot in Osaka. You can also take the ferry to Universal Studios Japan from here. 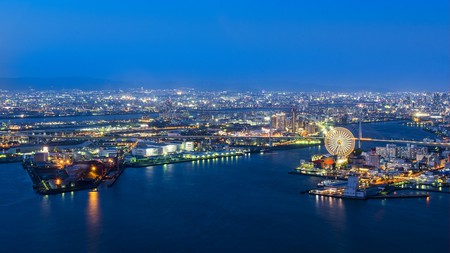 Osaka’s Koreatown and the place to get yakiniku. The small, winding alleyways that branch off from busy Tsuruhashi Station are fun to get lost in – they lead to old book stalls, used clothing stores, and, of course, a host of Korean restaurants. 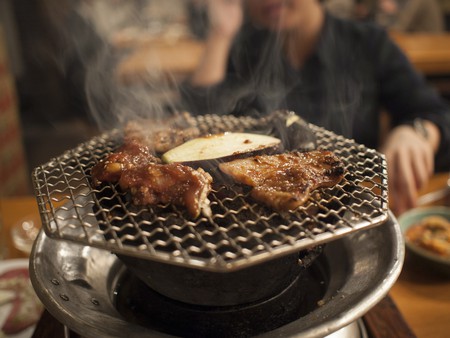 The name of this neighborhood means “New World,” but upon beholding the faded neon, it’s clear that this area’s heyday was shortly after WWII. The neighborhood actually has a longer history, having been home to a magnificent amusement park and Asia’s tallest structure in the early 1900s. Today, it’s a great place to sightsee, visit Spa World, and eat kushikatsu. 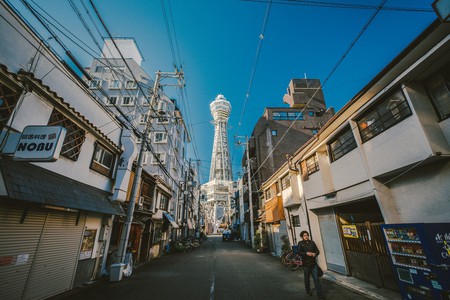