A Budget Traveler's Guide to Hokkaido 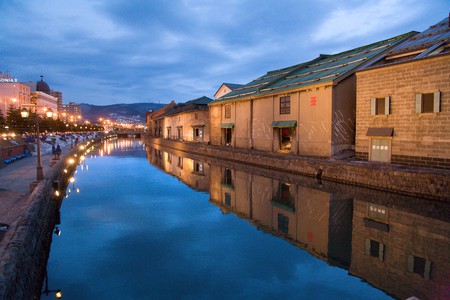 Japan has earned a reputation for being one of the most expensive countries to travel to, but that shouldn’t scare away backpackers and frugal travelers. With a bit of effort and planning, it’s easy to save money on your trip. Hokkaido, the northernmost island and second largest prefecture of Japan, offers several affordable travel options for those looking to explore the country without emptying their bank accounts.

The easiest way to get to Hokkaido is to fly from Tokyo to New Chitose Airport, near Sapporo. If you book your flights early enough, it’s possible to get a round trip ticket for around $100, which is significantly cheaper than taking the bullet train. To travel around the island, use a Hokkaido Rail Pass, which grants passengers unlimited access to all JR Hokkaido trains (local, express, and reserved, but not the bullet train) and most buses. To save time and avoid potential difficulties with the language barrier, order a voucher for the rail pass in your home country and then activate it after arriving in Hokkaido.

A mere 30 minutes from Sapporo city by train, this charming coastal town has a number of inexpensive attractions for budget travelers. Couples and families can take a quiet stroll through the cobblestone streets that run alongside the Otaru Canal, which is lit up by oil lamps in the evening. The Otaru Music Box Museum, a historical landmark and the largest producer of traditional music boxes in the country, is open daily and is free to enter. Old-fashioned architecture coupled with local shops and cafes provide an authentic “Old Japan” atmosphere that doesn’t cost much to enjoy. 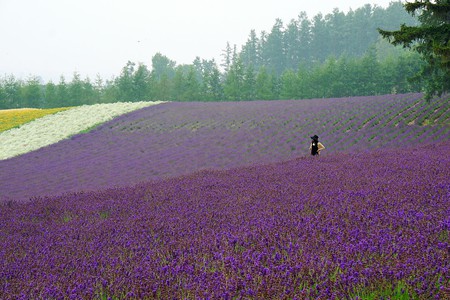 There are plenty of affordable youth hostels or ryokan (traditional Japanese inns) in Hokkaido. The highest concentration of inns and hotels is in the capital city, Sapporo, but budget accommodation can be found anywhere that is worth visiting—especially near the region’s national parks or along the coastline.

A walk in the park

With its vast expanse of mountains, lush greenery, and coastal towns, there are natural wonders everywhere on the island. In fact, Hokkaido’s six national parks—some of which have no entrance fee—make up about 10% of the region’s total landmass. Even the bustling area that is downtown Sapporo is split by a massive park extending about 1.5km from east to west. 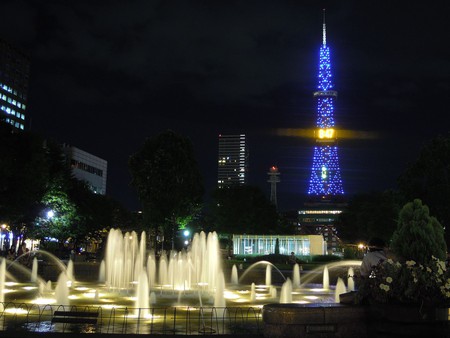 Hokkaido is known among the Japanese as the “Kingdom of Food”, and with good reason. Not only does the island boast the freshest seafood, produce, and dairy in the country, but also offers most of these items at its celebrated wholesale markets, most of which are located in Sapporo. Customers can purchase live seafood and fresh produce straight from the source, or sit down at one of the various food stalls or restaurants for a quick lunch of local sushi and sashimi.