A Brief History of Nagoshi no Harae 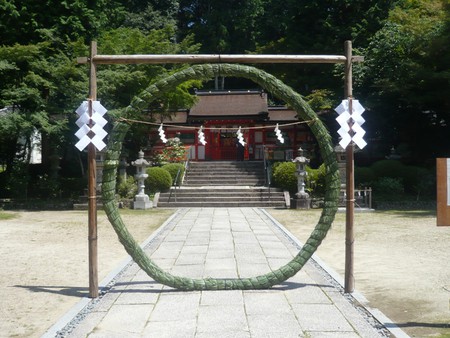 Nagoshi no Harae is an ancient summer purification ritual held at the end of June, at Shinto shrines across Japan. The shrines are dedicated to upholding the traditions and customs of Japan’s ancient Shinto religion. If you are looking for a unique and interesting experience this summer in Japan, don’t miss this fascinating event.

Nagoshi no Harae, literally “summer passing purification ceremony” is one of Japan’s most celebrated great rituals and is steeped in tradition. The purification ritual has been performed at shrines since ancient times, in the hope of atoning for sins that have been committed in the first half of the year. It is a chance for redemption and a new start for the remainder of the year. The custom is still enjoyed today in modern Japan, every June 30, at many shrines across the country.

The History of Nagoshi no Harae

Nagoshi no Harae was first established during the Nara Period (710-794) and was traditionally performed on the last day of the sixth and twelfth months of the lunar calendar at the Imperial court and Shinto shrines. The great purification at the Imperial court briefly came to an end due to the Onin War (1467-77), but continued to flourish at shrines. At some point, the twelfth month purification (harae) was abandoned and the sixth month purification (nagoshi no harae) became grander in scale.

The origin of the ritual comes from an ancient Japanese legend about the wandering god Susano’o no Mikoto. A poor man, Somin Shorai, showed the disguised god every luxury he could afford when asked for a place to stay the night. In return for housing the god for the night, he was given a chinowa wreath woven from reeds and instructed to wear it for protection. In a turn of good luck, Somin and his descendants managed to escape plague and illness that befell the land. This story led to the practice of passing through the large Nagoshi no Harae chinowa wreath to ward off disaster and misfortune. 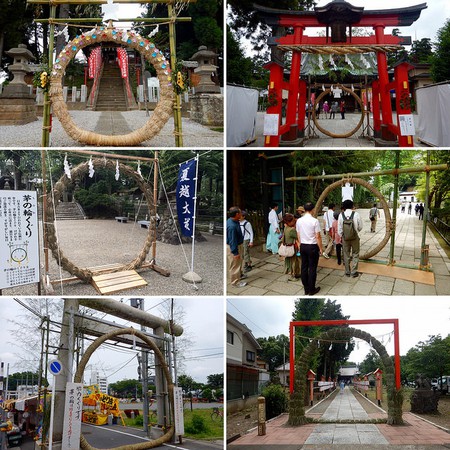 The process of purification

Participants in the ritual pass through a chinowa, sacred grass wreath, which symbolises purification in Japanese culture. The shrine’s chief priest leads the participants through the wreath. You can also try it yourself, simply bow, pass through the wreath and circle back to the front from the left, pass through again to the right, then pass through one last time. Just remember left, right, left like the sign for infinity ∞. The process is believed to cleanse the participants of all misdeeds, protect them from misfortune, and to pray for health. The large chinowa grass wreaths are typically set up under a shrine’s torii gate, or in front of its main shine hall (haiden). 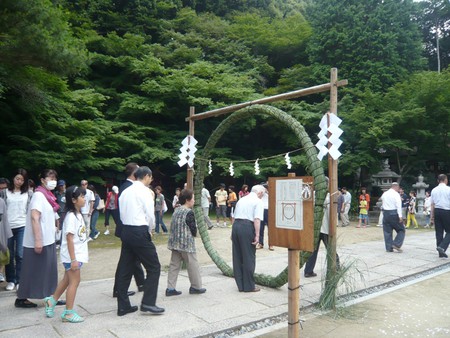 Where to participate in Kyoto

Several of Kyoto’s most famous and popular shrines host the event including Kitano Tenmangu Shrine, home to the largest chinowa in Kyoto (approximately five meters in height), which is set up at the shrine gate. Kamigamo Shrine also performs the ritual as well as handing out paper dolls to the participants, which are floated down the river to rid you of misfortune. Yoshida Shrine is another popular host of the event, where participants who offer a doll amulet to the deity are gifted a wreath in return. 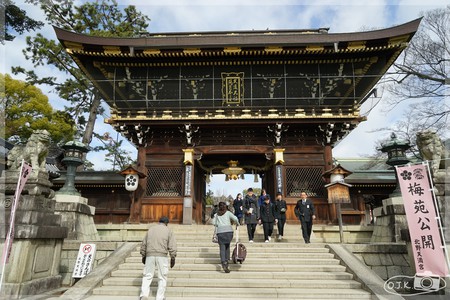