A Brief History of Japan’s Most Prestigious Literary Award, The Akutagawa Prize 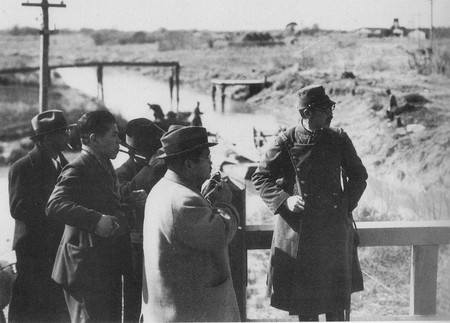 The Akutagawa Prize is one of the most coveted literary awards in Japan. It is currently awarded twice annually, in January and July, to up-and-coming talent in the world of literature. Learn the history behind Japan’s esteemed fiction prize right here.

The Akutagawa Prize is celebrating its 81st anniversary this year. It was first established in 1935 by novelist and publishing mogul Kan Kikuchi. Kikuchi certainly left his mark on the literary world. He started a publishing company-cum-literary magazine called Bungeishunjū, the Japan Writer’s Association, the Kan Kikuchi Prize (for authors over age 45), and the Naoki Prize, Japan’s other most prestigious literary prize. Kikuchi named the Akutagawa Prize after the late Ryūnosuke Akutagawa who died in 1927 from an overdose. Akutagawa was famous for his work in the short fiction genre, and is nicknamed the Father of the Japanese Short Story. 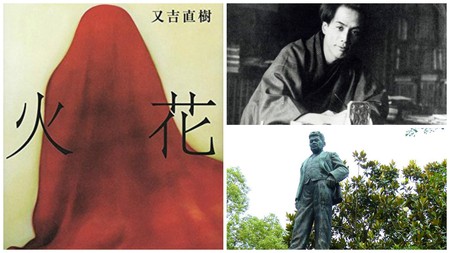 The Akutagawa Prize is given to rising stars in the world of serious literature, to the best story published in a newspaper, magazine or the like. Along with the Naoki Prize, the Akutagawa Prize receives the most media attention of Japan’s literary awards. The winner not only enjoys the fame and prestige of winning, but a cash prize of one million yen (US$10,000) and a commemorative pocket watch.

Throughout history, the prize has more often than not gone to short stories and novellas rather than full-length works. This is partly because of its namesake’s influence, but also because the winners are selected from those authors who’ve been published in a literary magazine. Those publishers are more likely to print a short story than an novel. Previous winners include Toh EnJoe for Harlequin Butterfly, and Yang Yi, a Chinese-born novelist, for Toki Ga Nijimu Asa.