A Brief History of Glico, Creator of Pocky 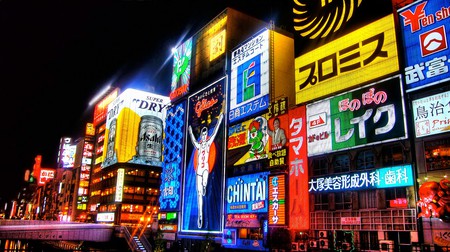 Glico is a household name in Japan and its products are sold in over a dozen overseas markets. From the company’s founding to the launch of the iconic Pocky snack, explore the near hundred year old history of Japan’s most famous confectionery.

It all started in 1921 with the creation of the Glico-Caramel, the company’s first product. Founder Ri-ichi Ezaki named the caramels after glycogen, a type of energy storage in humans. The candy would be marketed as a source of energy, and each one contained exactly enough calories to run 300 meters. On the box, of course, was the original Glico Running Man crossing the finish line and winning the race. Glico-Caramels hit the market on February 11th, 1922. On this same day, Ezaki Glico Co. was officially founded. 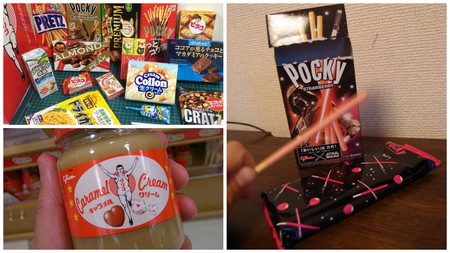 Ezaki Glico kept Glico-Caramel and their cheerful racer as the face of the company for many years. In 1935, the neon Glico Running Man was set up along the Dōtonbori Canal in Osaka. It remained in place for fifty three years, until in 1998 it was updated with the billboard that stands there today. Countless other bright and flashy billboards have been erected in Dōtonbori over the years. They – and the Glico Running Man – have become a symbol of the city and one of Osaka’s most visited tourist destinations.

One snack would soon surpass Glico-Caramel in domestic popularity and international fame: Pocky. The chocolate covered pretzel sticks hit the market in 1966, and just five years later the first new flavor (almond) was added. Pocky is sold in several countries around the world, sometimes under a different name. Nevertheless, some of Pocky’s most sought after products are those region-specific, only-in-Japan flavors, like tangerine, red bean and melon.