9 Books You Should Read to Help You Understand Japan 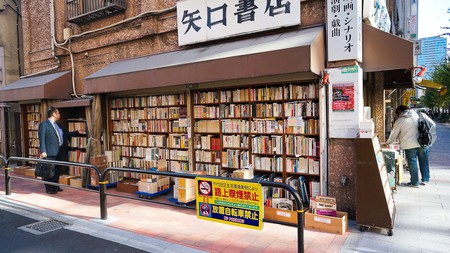 Japan is a literary loving nation. Home to some of the most incredible bookstores in the world and arguably the first novel ever written. One of the best ways to get insight into the fascinating culture of the country is to read about it. Whether it’s otaku nerd culture, political satire, real life stories or cafe hotspots you’re after here are nine books that will help give you some real insight into Japan.

Though it’s almost 20 years old, Hokkaido Highway Blues by the hilarious Will Ferguson is a fantastic and unique insight into Japan and the everyday people that make it. While working in Japan as a teacher Ferguson made the sake fuelled decision to trek across the nation from the southern most point up to the far northern peak, chasing the cherry blossom front. Along the way he meets a vast cross section of people and sees a side of Japan that many can only dream of. Both bluntly hilarious and visually poetic, Hokkaido Highway Blues will give you the immediate Japan travel itch. 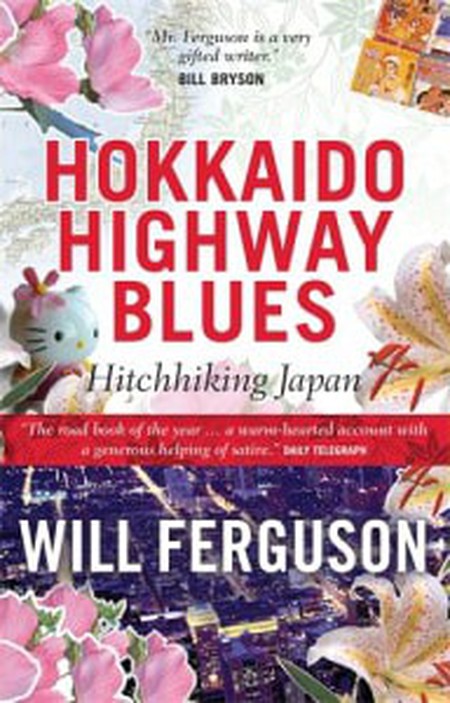 A little more heavy lifting in terms of readability, the satirical novel by Natsume Sōseki is a mainstay on pretty much every Japanese book list. The book follows the journey of an unloved, unwanted, wandering kitten who spends his dayst observing the humans that surround him. It’s a commentary on the less than smooth mix of Western culture and Japanese traditions during the Meiji period and look into the richness of Japanese culture. 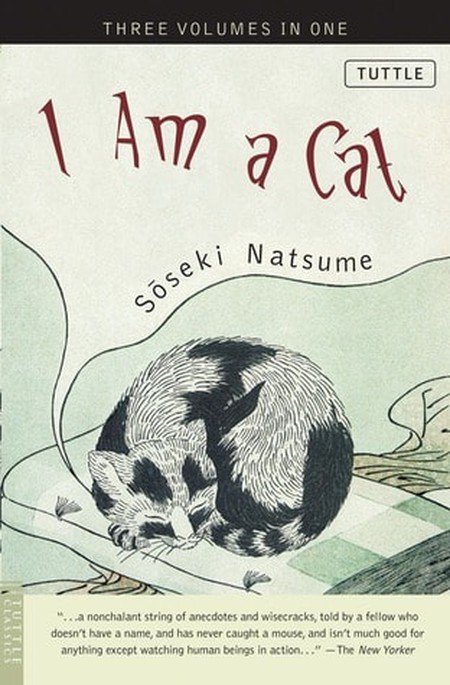 I Am a Cat | Tuttle Publishing

Though this is more guidebook than novel, it’s a great look at the contemporary world of Japanese food, art and culture. Blogger, zine maker and all round creative Ebony Bizys moved to Tokyo in 2010 after working at Vogue magazine for 11 years. Since her move she’s maintained an incredibly informative blog and kept many visitors and locals up to date with the best spots in the city. Hello Sandwich is the anti-tourist guidebook and an invaluable source of on the ground information that you really can’t find in English anywhere else. 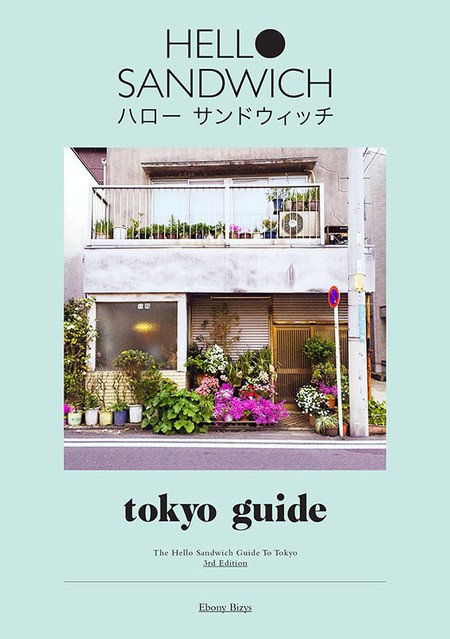 Released in Japan in 1988 and translated to English in 1993, Kitchen has become a underrated cult classic on the Japanese literary scene. The story follows the protagonist Mikage Sakurai as she struggles to recover from the death of her grandmother. While grieving Sakurai builds a close friendship with one of her Grandmother’s friends, Yoichi, and his transgender mother. In terms of a novel it’s a rather humble story but it’s the book’s moments of glorified intimacy that really truly encapsulate the more contemporary Japanese experience. 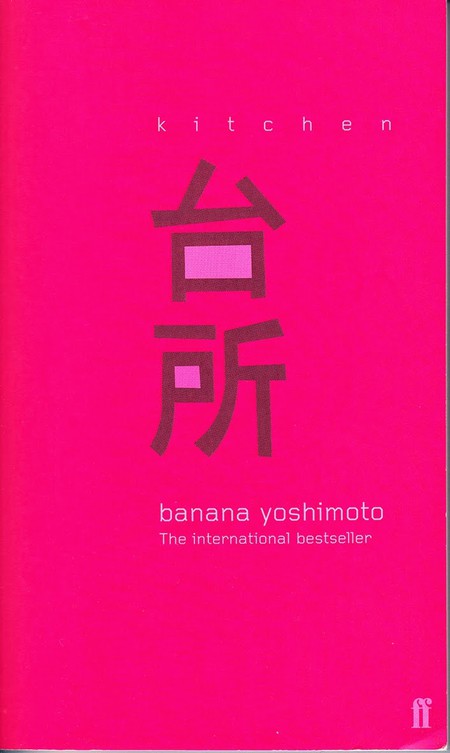 Where the Dead Pause, and the Japanese Say Goodbye: A Journey, Marie Mutsuki Mockett (2015)

This devastating book is author Marie Mutsuki Mockett’s firsthand account of her pilgrimage from the United States back to Japan to connect with family following the 2011 earthquake and tsunami. Mutsuki Mockett’s family owned a Buddhist temple 25 miles from the Fukushima Daiichi nuclear power plant. Seeking meaning after her American father’s passing and the death of her grandfather, this somber story vividly reflects the emotions of the nation following this incredible and still rather recent devastation. 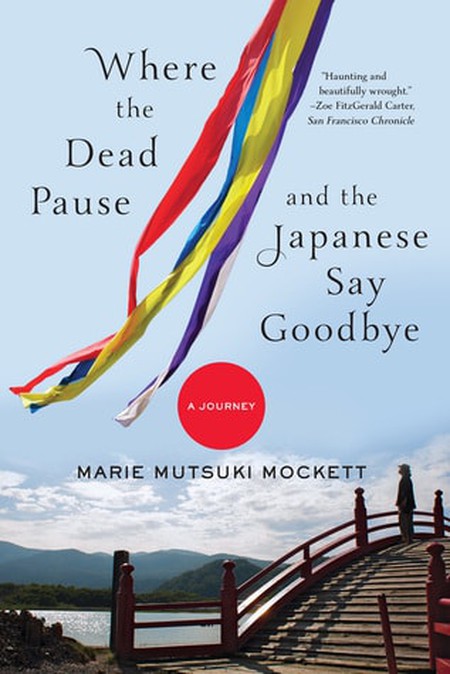 There are so many books on Japanese history and society, but A Geek in Japan is the go-to bible of everything otaku (nerd culture) in the geek paradise that is modern day Japan. Made for all those westerners who grew up on a diet of Pokemon, Dragonball Z and video games, this comprehensive guidebook features coverage on all facets of local culture. From vending machines to manga megastores if it’s geeky and it’s Japanese, it’s in this book. 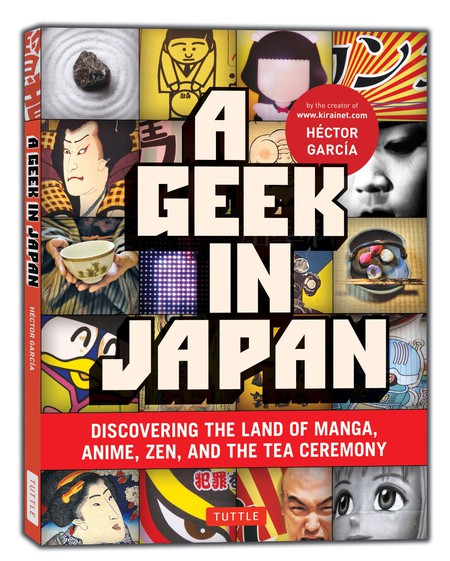 A Geek in Japan | Tuttle Publishing

Hailing from the beach covered island of Okinawa, writer Shun Medoruma is quickly becoming one of the country’s most exciting contemporary writers. His most recent effort In The Woods of Memory is a disturbing and realistic look into the social and political tensions of the Okinawa area. Following two incidents during the 1954 Battle of Okinawa; a sexual assault of a 17 year old by US soldiers and her friend’s journey for revenge this story is told through nine different perspectives and traces the repercussions up until today. 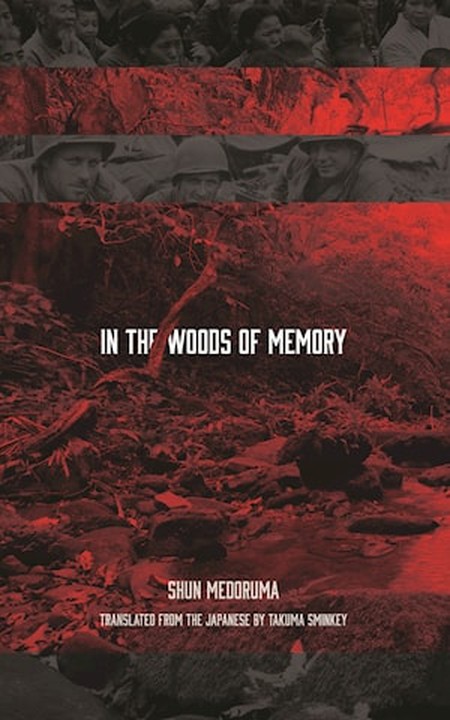 In the Woods of Memory | Stonebridge

When it comes to classic Japanese literature, it doesn’t get much more classic than this. Written in 1008, The Tale of Genji is sometimes refered to as the world’s first ever novel. Written by noblewoman and lady-in-waiting Murasaki Shikibu in the early years of the 11th century it’s the story of the son of an ancient Japanese emperor, Hikaru Genji,as he moves through the political and social ups and downs of aristocratic society. 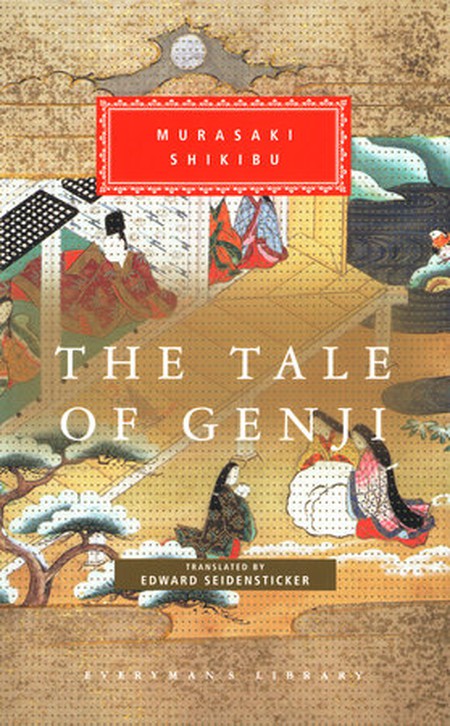 The Tale of Genji

Tokyo Vice: An American Reporter on the Police Beat in Japan, Jake Adelstein (2009)

Even though it’s considered one of, if not the safest city in the world, Tokyo like everywhere else still has a seedy underbelly. Written by the only American journalist ever to have been admitted to the insular Tokyo Metropolitan Police Press Club, Jake Adelstein. Over his 12 years working alongside the police he covered murder, drugs, human trafficking, corruption, and all that encompasses the otherwise hidden side of Japan. 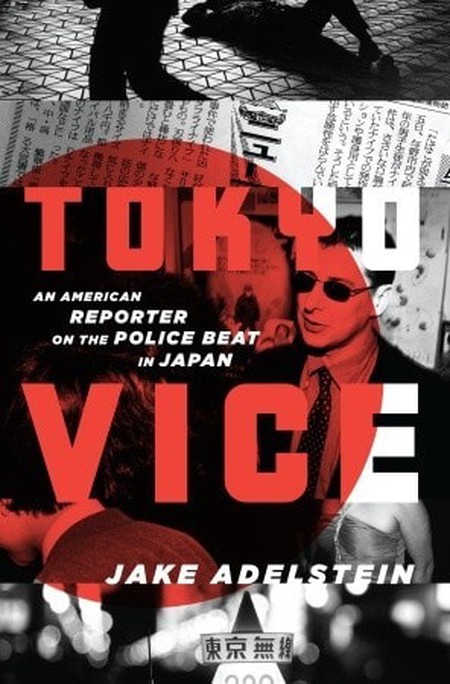 Tokyo Vice | Pantheon
Give us feedback