9 Books for People who Love Japan 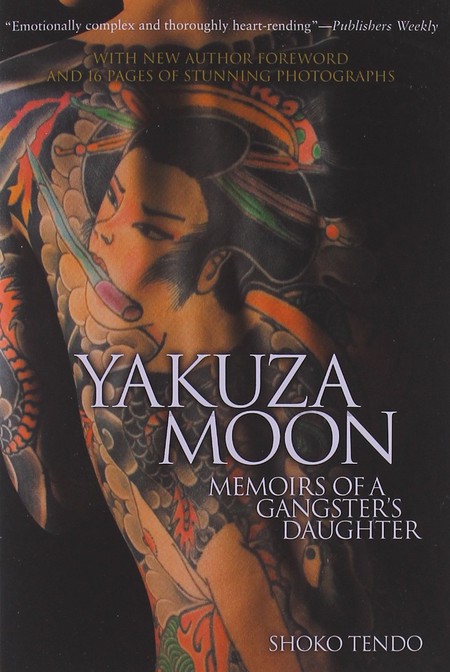 Whether your interests lie in cultural gastronomy or the yakuza lifestyle, if you have a penchant for noir fiction, crime thrillers or simply like to de-stress with some grown-up coloring in, there is something to appeal to every Japan lover on this list. 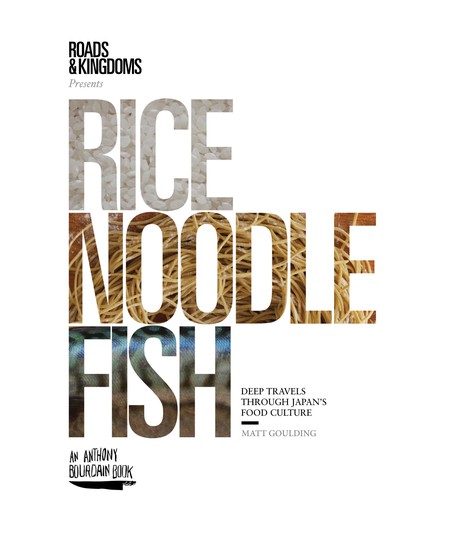 Author Matt Goulding takes a novel approach to the traditional travel guide, taking readers on a trip through Japan via the history and culture of the countries food. Rice, Noodle, Fish was awarded the Travel Book of the Year by the Society of American Travel Writers in 2016. 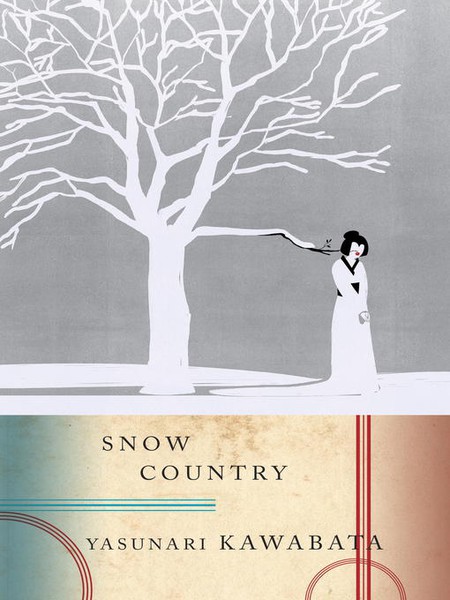 Yasunari Kawabata’s Snow Country tells the story of two star-crossed lovers, the geisha Komako and her wealthy patron, Shimamura. Kawabata won the Nobel Prize for Literature in 1968, and this beautiful novel set in western Japan is considered to be the best of his collection.

Yakuza Moon: Memoirs of a Gangster’s Daughter by Shoko Tendo

Shoko Tendo’s difficult life began at the tender age of six, when her father was jailed and her family went into serious debt. In this memoir, Tendo tells the story of her struggle to survive in the underbelly of Japanese society, up until the day she decided to turn her life around. 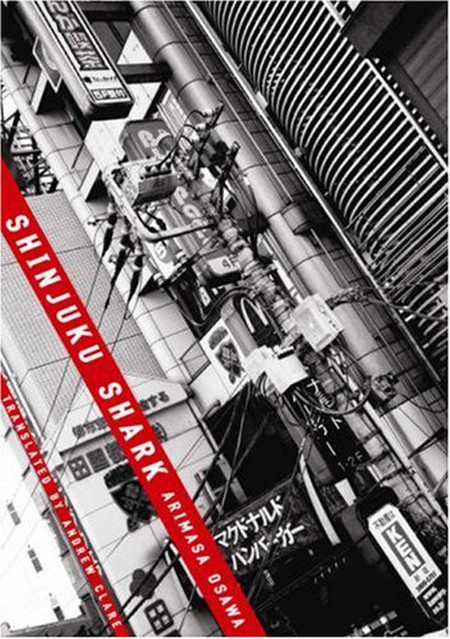 Shinjuku Shark follows Detective Samejima as he attempts to solve the mystery behind the serial killer running loose in Tokyo’s Shinjuku Ward. The first in the crime/thriller series, Shinjuku Shark won the Eiji Yoshikawa Award as well as the coveted Naoki Prize.

Geisha: A Life by Mineko Iwasaki 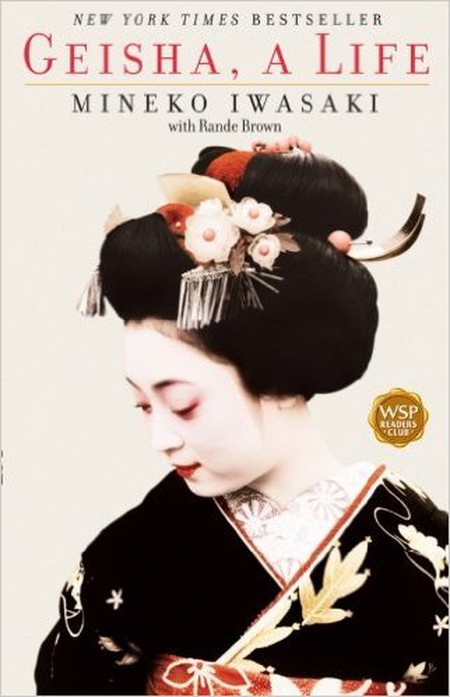 Mineko Iwasaki was the most celebrated geisha of her time, and the woman who inspired Arthur Golden’s Memoirs of a Geisha. Truth is often stranger than fiction, and Iwasaki’s story is no exception. 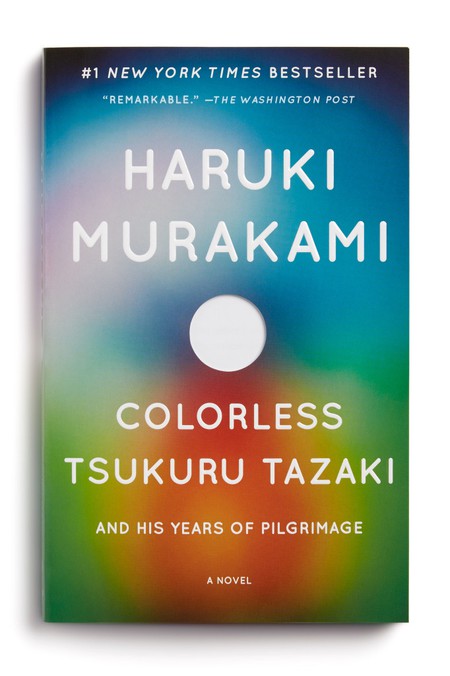 Colorless Tsukuru Tazaki and His Years of Pilgrimage by Haruki Murakami

International best-selling author Haruki Murakami is good at using familiar settings to bring his creative tales to life. Here, the story is set both in Tokyo, where the protagonist is an engineer for a rail company, and Nagoya, where his life was turned upside-down 16 years ago. First and foremost, however, it’s a story of loneliness, isolation and the lasting damage one’s past can have. 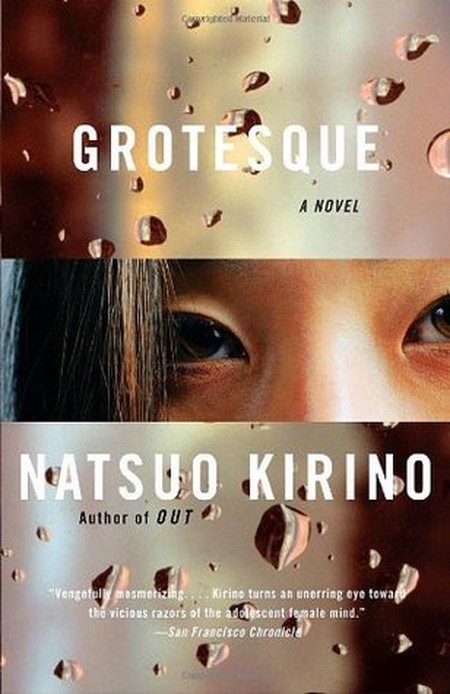 Natsuo Kirino’s Grotesque describes the aftermath of a double-homicide of two prostitute sisters in Tokyo. In classic Kirino style, this noir fiction helps to shed light on the struggles of women in Japanese society, as well as the hierarchical barriers in place that affect one’s station in life. 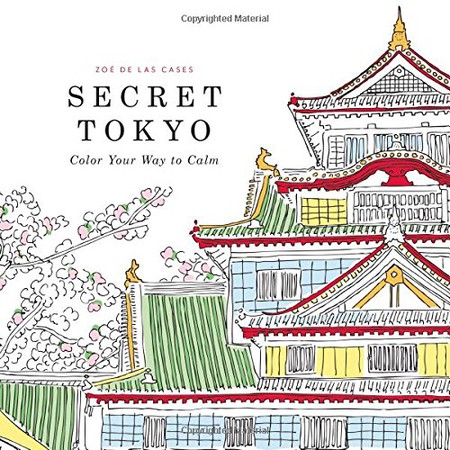 Reduce stress and get reacquainted with your inner child with Secret Tokyo, part of the Secret City coloring book series by Zoe de Las Cases. The artist includes a multitude of Japan’s cityscapes, from neon signboards and temples, to more traditional Japanese themes, like paper fans and silk kimono. 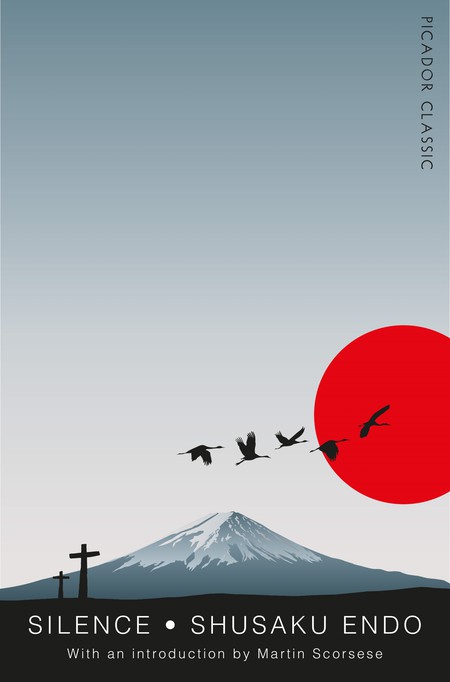 A must for Japanese history buffs, Silence caused major controversy in Japan when it was first published in 1967. Set in the late 1600s, it tells the story of a Jesuit priest who comes to Japan to aid the oppressed Christians there, and ends up having to face a difficult choice of faith. Silence has recently been released as a movie, directed by Martin Scorsese.