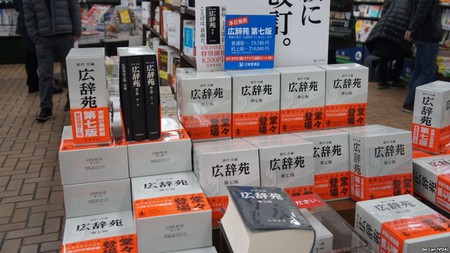 The Kojien is considered to be the definitive Japanese dictionary, and is one of the country’s most used language resources. This year saw its first revision in 10 years with the release of its 7th edition, with some 10,000 new words added to its authoritative pages. Check out these eight Millennial words that made the cut.

The word 自撮り (jidori) is the most commonly used for ‘selfie’, although some people also say セルフィー (serufii). 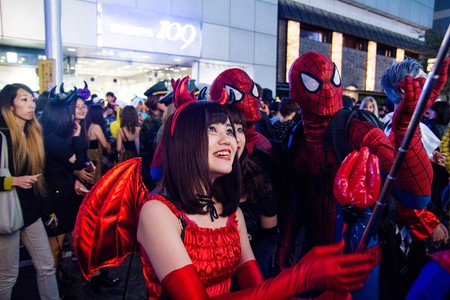 While the Japanese were using flip phones well into the 2010s, smartphones are finally taking root among the populace. 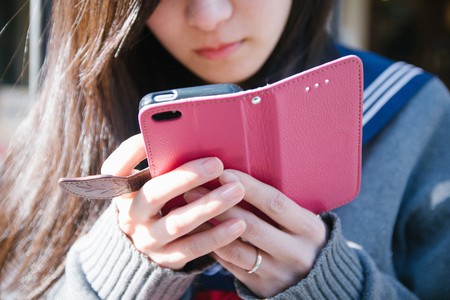 According to an AppAnnie report, Japan is the third biggest spender in the world when it comes to apps, second only to the US and China.

The social communication platform Twitter is highly popular in Japan, perhaps because it’s possible to say a lot in Japanese even with a 140-character limit thanks to the language’s unique writing system. 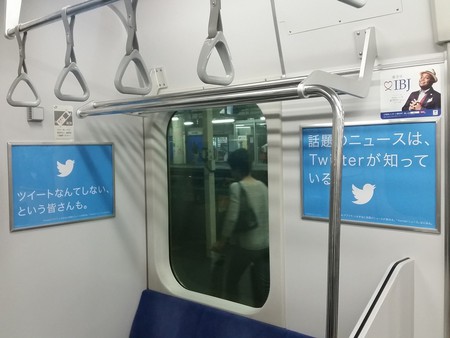 The Millennial generation is the one that turned blogging into a viable profession with food, travel, fashion, and even ‘mommy blogs’.

Sustainability-conscious Millennials have driven the implementation of single-use plastic bag bans, promoting the use of ‘eco bags’, or reusable shopping bags, in major cities throughout the world. In Japan, the practice of reusable bags is a long-standing tradition, as wrapping cloths called ‘furoshiki’ have been used since the Nara period to carry small goods or wrap gifts. 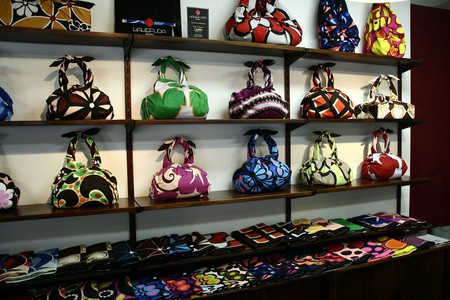 Millennial traders have latched onto cryptocurrencies such as Bitcoin, and while the market is still nascent in Japan there are a handful of Bitcoin ATMs operating throughout the country, as well as a Japanese idol group dedicated to promoting cryptocurrency. 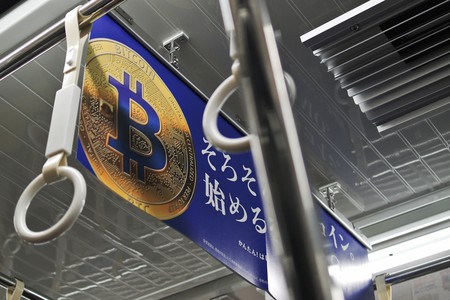 While the term ‘LGBT’ is neither coined by nor exclusive to Millennials, this generation is more likely to identify as LGBT than any generation that came before them, especially in Japan where LGBT issues still fly largely under the radar. While the inclusion of ‘LGBT’ in the Japanese dictionary is just one step towards recognition and acceptance, Kojien was forced to issue a correction and apology after an error was discovered in the dictionary’s definition of the term, which ignored the ‘T’ (transgender) aspect of ‘LGBT’. 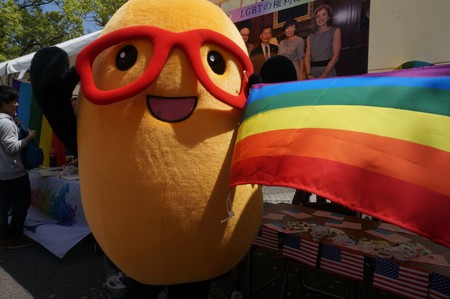