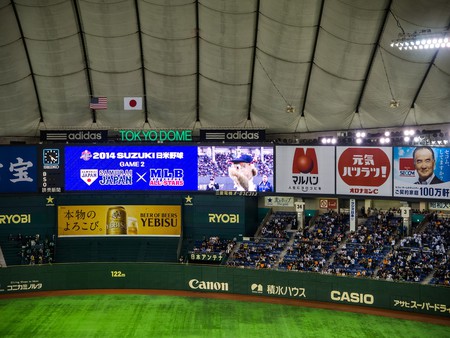 Baseball, the great American pastime, happens to also be the most popular professional sport in Japan. The country boasts a high level of play, winning two out of four World Baseball Classic titles, and has some serious talent that Major League Baseball can’t keep its hands off of. But for all the similarities, there are some major differences between Japan’s pro league Nippon Professional Baseball (NPB) and the MLB.

There are only 12 NPB teams compared to the 30 MLB teams.

It should be no surprise that Japan — a country roughly the size of the state of California — has fewer baseball teams than America, but one big difference is that it’s more than likely the MLB will expand, adding more teams in the near future, while talks of the same in Japan have run into multiple roadblocks.

High school baseball is just as, if not more, popular than the pro league.

Every kid’s dream is to play in the National High School Baseball Championship at Koshien Stadium. A nationwide tournament that narrows down high school baseball teams from prefectures all across Japan, the competition culminates in a final round known as the ‘Summer Koshien’. Viewers from all over Japan, even non-baseball fans, tune in to cheer on their regional teams. 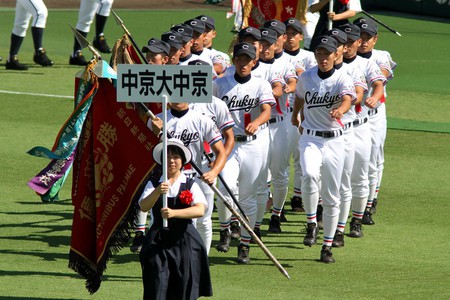 Unlike American baseball, where fans are ripe with speculation about which players will be traded where, and which team free agents will choose to sign with, Japanese baseball players rarely change the teams for which they play. Two major reasons are that Japanese ball clubs typically view their homegrown players as a part of their organization and rarely trade their players away, and that Japanese fans tend to be greatly disappointed if a favorite player fails to re-sign with their team upon becoming a free agent.

Japanese players also tend to feel an intense hometown loyalty toward their teams. One famous example of this is pitcher Hiroki Kuroda who, after seven years playing in the MLB for the Los Angeles Dodgers and New York Yankees, returned to Japan at age 40 to close out his career with his original team, the Hiroshima Toyo Carp. 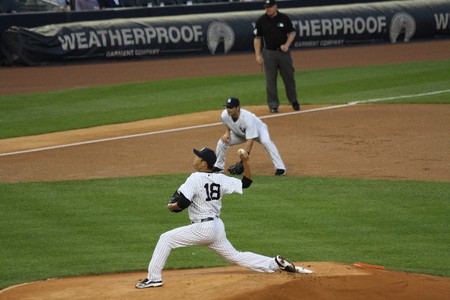 In 1947, Dodger legend and baseball great Jackie Robinson became the first person of color to play for a Major League team in the modern era. Before Robinson, American baseball was racially segregated, with African-American players forced to play for so-called ‘Negro Leagues’. 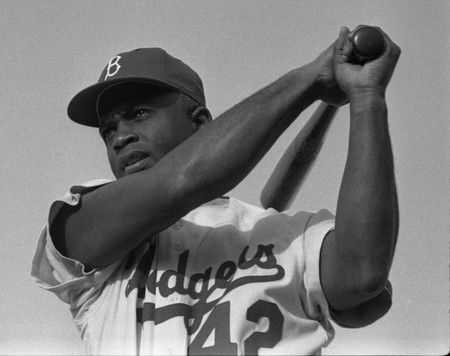 A largely homogeneous society, Japan itself never had segregated leagues, but Japanese players did play against a visiting team of All-Star Negro League players who were in Japan on a goodwill tour in 1927. And in 1936, a black pitcher from the United States named James Bonner signed with a newly formed pro ball club in Tokyo called ‘Dai Tokyo’, which would eventually go on to become the Yokohama DeNA BayStars.

While heckling the other team’s players (and their fans) is a huge part of attending a baseball game in America, such behavior is frowned upon in Japan. Stadium seating at Japanese baseball games is segregated by team, and you are not allowed to wear the opposing team’s colors when sitting in a designated fan area. One positive aspect, however, of seating all a team’s supporters together is that it makes it easier for fans to cheer on their team in unison. Japanese baseball fans even have dedicated chants and cheer songs that they sing for every player in the lineup.

The stadium atmosphere at a Japanese ballgame can’t be beat.

From rally balloons and crazy mascots to uriko (beer girls) who run up and down the stands delivering beers to customers straight from kegs strapped to their backs, there’s no experience quite like a professional Japanese baseball game. Even those who aren’t already baseball fans should catch a game in Japan at least once. 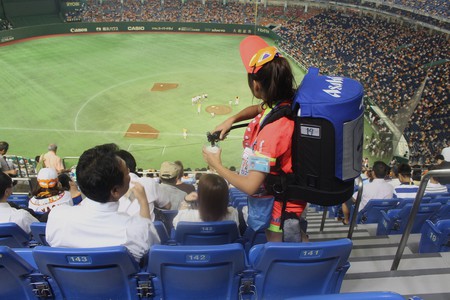 NBP games can end in a draw.

The longest MLB game ever, played between the Brewers and White Sox in 1984, lasted 25 innings and took two days to finish (the game had to be suspended after the 18th inning and resumed the next day). However, Japanese ball games have a 12-inning limit during the regular season and a 15-inning limit during the postseason before a draw is declared. As a wise woman once said, “Ain’t nobody got time for that.”