7 Things You Need To Know About Japan’s Reiwa Era 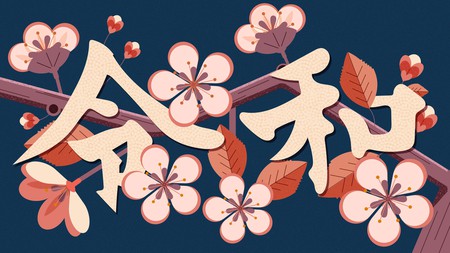 When Emperor Akihito abdicated his throne to his son Prince Naruhito on 1 May 2019, Japan ushered in a new imperial era called Reiwa (令和). Here’s everything you need to know about what the name, and the new emperor, mean for Japan.

In Japan, the rule of an emperor is marked by an imperial era name, or gengō. When Emperor Akihito announced he would be abdicating the Chrysanthemum Throne, he announced the beginning of the end for the Heisei era, and triggered the search for a name that would define the rule of his son Prince Naruhito, who would ascend the throne on 1 May 2019. After months of secret delegations, the Japanese government revealed the choice: Reiwa.

What does Reiwa mean?

The name Reiwa initially sparked controversy as the first character 令 (rei) can mean ‘command’ or ‘decree’, eliciting an authoritarian association that many Japanese citizens were cautious to embrace. However, Prime Minister Shinzō Abe was quick to clarify that the new gengō had no tyrannical connotations. Rather, in this context, 令 (rei) means ‘good’ and ‘beautiful’. When connected to 和 (wa) – meaning ‘harmony’ or ‘peace’ – Reiwa means ‘beautiful harmony’.

What is the role of the Japanese Emperor?

Under Japan’s 1947 constitution, emperors are “the symbol of the State and of the unity of the People”. Though the role is largely ceremonial, the position also comes with the responsibility of appointing the Prime Minister after candidates are approved by the National Diet (Japan’s legislative body). Emperors also appoint the Chief Justice of the Supreme Court after a candidate has been named by the Cabinet of Japan, the government’s executive branch. 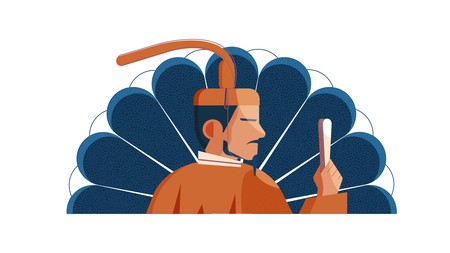 Who is the new Emperor of Japan?

The Reiwa period marks the ascension of Crown Prince Naruhito – the eldest of Emperor Akihito and Empress Michiko’s three children – to the Chrysanthemum Throne. The 126th Emperor was educated in history at Tokyo’s Gakushuin University and at Oxford University in the UK. He is an outspoken advocate of environmental issues, leading some to hope his reign will be the beginning of a greener era for Japan. Emperor Naruhito has a specific interest in water policy and served as honorary president for the World Water Council in 2003.

Reiwa is the fifth era of the modern period

While Japan’s earlier history is also categorised into eras, the gengō process as it operates today really only started after the Meiji Restoration in 1868, when the Imperial seat was moved to Tokyo. Since the Meiji era, there have been three other imperial eras: Taishō, Shōwa and Heisei. Reiwa marks the fifth modern imperial era. 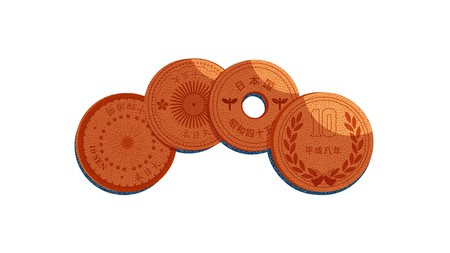 Reiwa was inspired by Japanese literature

This is the first time Japanese literature has provided inspiration for a gengō; during the previous eras, they were chosen from Chinese literature (centuries of cross-colonisation mean the two countries share a lot of cultural history). The kanji characters for Reiwa are taken from an 8th-century poem about plum blossoms and the dawning of spring. The poem is found in the Man’yōshū (万葉集, Collection of Ten Thousand Leaves), the oldest existing collection of Japanese poetry. 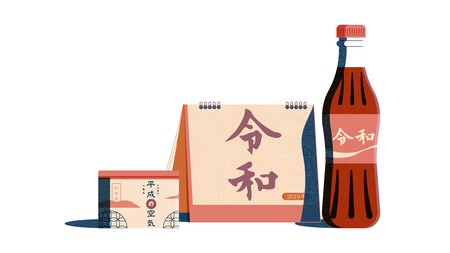 What will change during the Reiwa Period?

Official government documents, money and train tickets will now carry the kanji for Reiwa instead of Heisei to mark the new regime. Souvenir vendors are also capitalising on the occasion with Reiwa-branded shirts, key chains and latte art. For those especially nostalgic for Emperor Akihito’s reign, cans filled with air from the Heisei era are also on sale.

Japan is the only country that has an emperor

The Imperial House of Japan is the oldest continuous hereditary monarchy in the world, dating back to 660 BC. Into the 20th century, emperors were regarded as living gods; Akihito’s father, Hirohito, was the last emperor to receive this designation. Akihito is the first emperor in over 200 years to abdicate the throne, making the dawn of the Reiwa era doubly momentous.