7 Wonderful Animals to Look Out for in Hokkaido 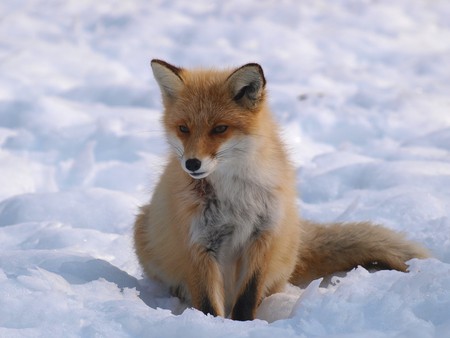 Hokkaido’s northern climate, four distinct seasons, and varied terrain have given the island a rich biodiversity, unique to the rest of Japan. While all of the animals pictured below can be seen at one of the country’s many zoos, several are indigenous to Hokkaido and, with a bit of patience and a lot of luck, can also be spotted in their natural habitat. Animal lovers visiting the island should keep an eye out for these local residents.

While Ezo Fukuro (a sub-species of the Ural Owl) are active all year long, they’re quite difficult to spot as the owls are mostly nocturnal and blend in well with their surroundings. 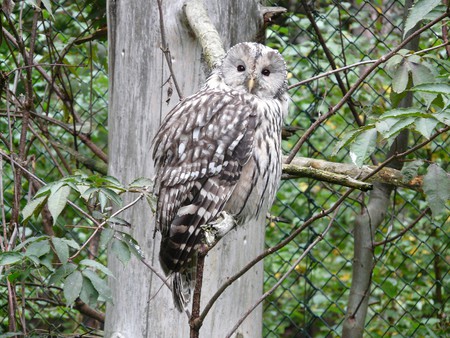 Ezo Fukuro (a sub-species of the Ural Owl) | ©Hans / Pixabay

According to Japanese folklore, these clever creatures possess the ability to shape-shift into human form in order to trick people into doing their bidding. Other stories portray them as ghosts, spirits, and supernatural messengers. True or not, the Hokkaido red fox is known to be an intelligent animal and is certainly a sight to behold. 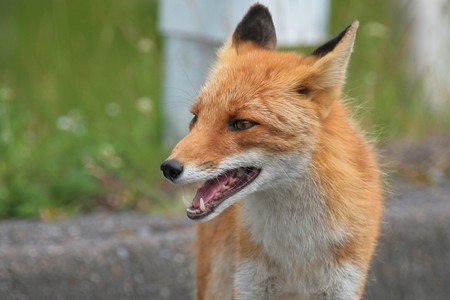 Red squirrels can be found in several countries throughout Eurasia, though appearance and diet vary slightly by region. 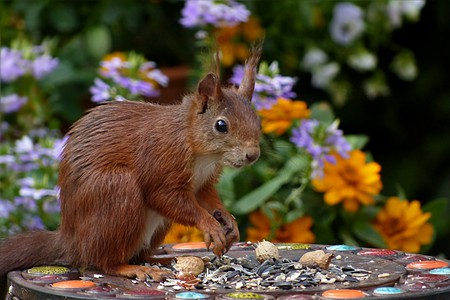 Nocturnal and very tiny, ezo momonga are quite difficult to spot in their natural habitat. If you get a chance to catch a glimpse of one in mid-flight, consider yourself lucky. 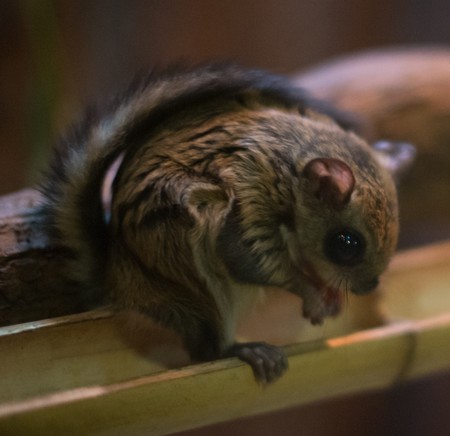 Small and round, these little creatures thrive at high altitudes, making their homes among the many mountains and volcanoes of Hokkaido. In fact, some pika have been found at heights of over 19,500ft (6,000 meters). 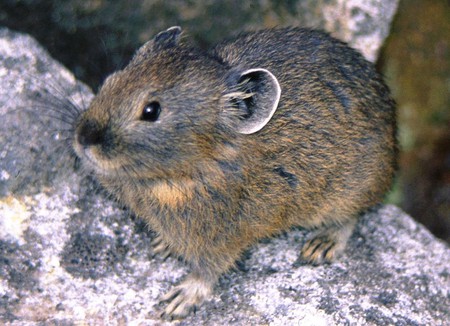 While other species of this bird exist in Japan, Hokkaido’s shima enaga is unique in that its face is completely white. The best chance to see them is in the summer when the adults are still taking care of their young. 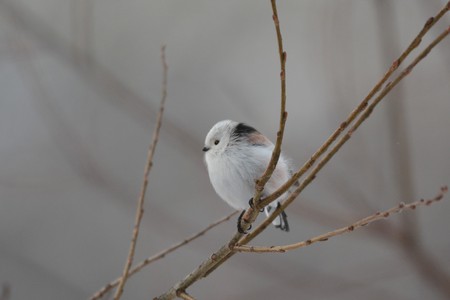 Although the red panda is not native to Hokkaido, its exhibit at the Maruyama Zoo in Sapporo has become a hugely popular tourist attraction in the area. The zoo is easily accessible from Sapporo Station and stays open year round. 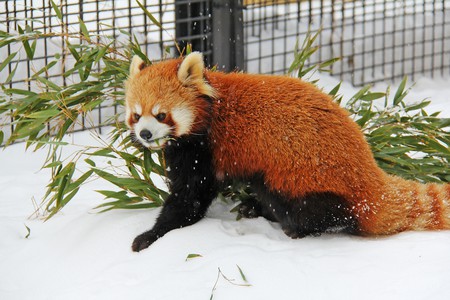