Pedestrians in Kashiwa-shi |© Keromi Keroyama / Flickr
Japan is a fascinating place where age-old tradition and modern life have found a way to coexist in perfect harmony. While it can be a thrill to arrive without much of a plan, here are a few tips for expats relocating to Japan.

Japan is primarily a cash-only society. While some restaurants and bars in bigger cities might accept a foreign credit card, do not expect this to be the norm. It is common for people here to carry around $400-$600 on their person at all times; while this might make you a bit uncomfortable at first, keep in mind that Japan’s crime rate is among the lowest in the world. Post offices and 7-Elevens usually accept foreign cards. And don’t forget, most ATMs are not available 24 hours, so be sure to withdraw money in the daytime.

Convenience Stores are Your Friend

While convenience stores in most western countries specialize in junk food, cigarettes and day-old hot dogs, that is not the case in Japan. Fresh food, coffee, dress shirts and even concert and airplane tickets can be purchased at any of the major convenience stores. 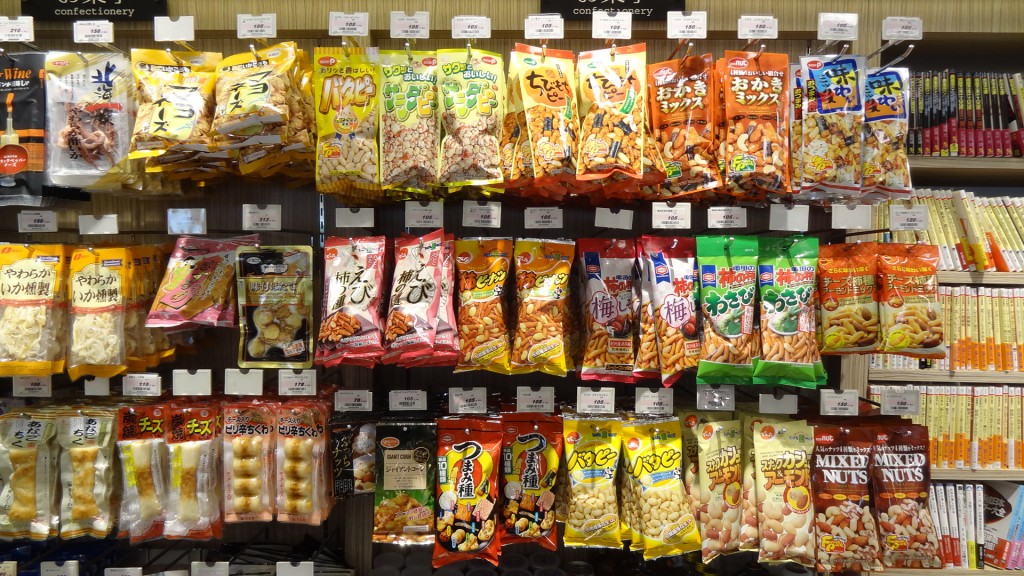 Keep Your Voice Down on the Subway

Peace and quiet are very important to the Japanese, so much so that there are posters and intercom announcements in the subway requesting that passengers keep quiet when riding the train. Do not use your phone unless you absolutely have to, and if you are having a conversation with someone, be sure to keep it just above a whisper. 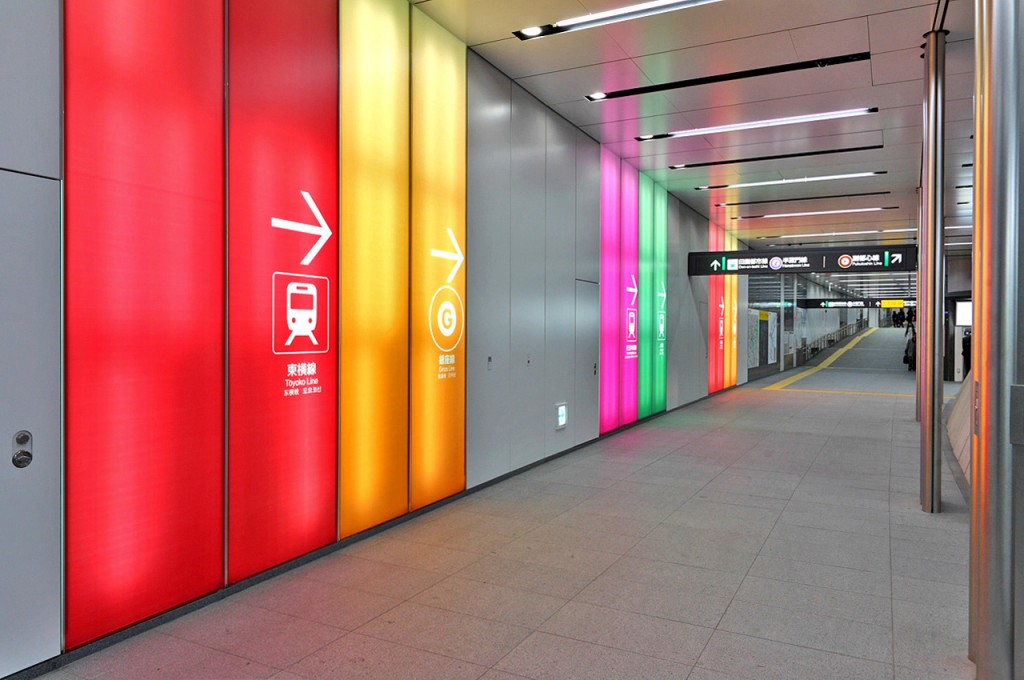 Get a Metro Card

Nearly everyone here gets around by public transportation as Japan has one of the most efficient and extensive train systems in the world. Since the cost of each trip is determined by the distance traveled, and many of the subway maps are written in Japanese, buying individual tickets for every trip will be a huge hassle and a waste of time. Instead, get either a Pasmo or Suica (both cards work with all local metro/trains and can be purchased for a deposit of about $5) and charge it with as much money as you think you’ll need. If you ever decide you no longer need your card, return it to a station attendant for a refund of the deposit and any extra money you still have on the card.

Dispose of Your Trash

Upon visiting Japan for the first time, most people are pleasantly surprised to find how clean the streets and sidewalks are – even in major cities. And yet, you will rarely see trash bins on the street. This is because you are expected to dispose of your trash when you get home. Try to produce as little as possible, and keep a plastic bag in your purse or backpack for wrappers and other small items. 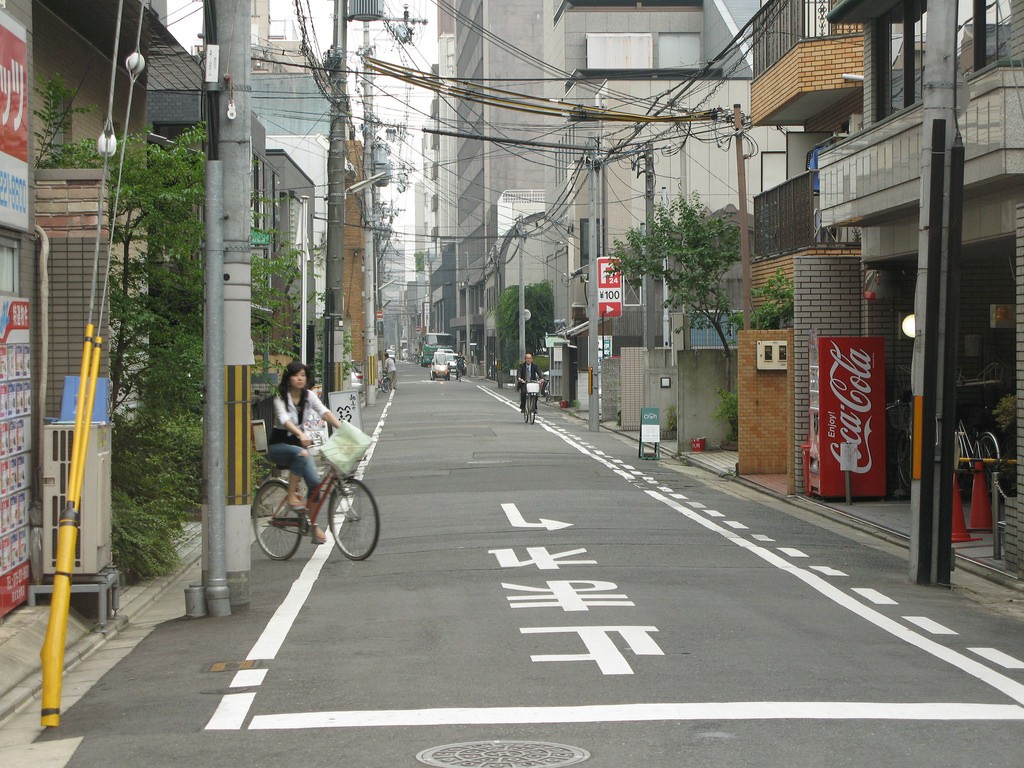