What to Buy in Japan: 15 Things You Can Only Buy in the Land of the Rising Sun 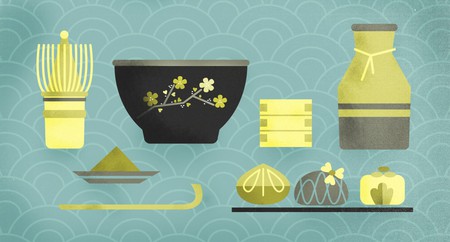 While globalization is eradicating borders more than ever before, there are still many goods, gadgets and knick-knacks that you can only find in certain countries. If you’re visiting the land of the rising sun, here’s what to buy in Japan.

Omamori are good luck amulets sold at Shinto shrines. During exam time, many students can be seen with success omamori dangling from their bags. 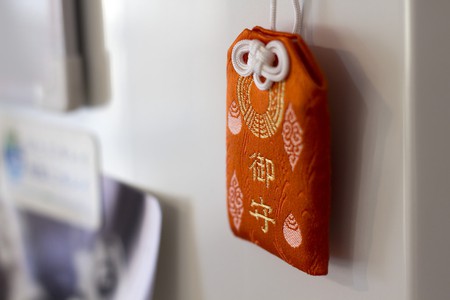 Gotochi is a word used to describe local specialties and regional flavors, but can also include things that aren’t edible, like the Hello Kitty Gotochi Series charms. These are only sold in their respective cities or prefectures, making them especially sought-after even among Japanese. 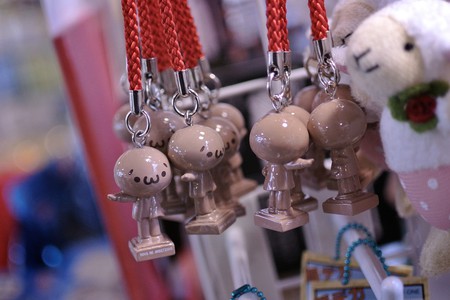 Wagashi have been around since the Edo period. Light and delicate, they are usually served with tea and are the go-to snack for Japanese tea ceremonies. 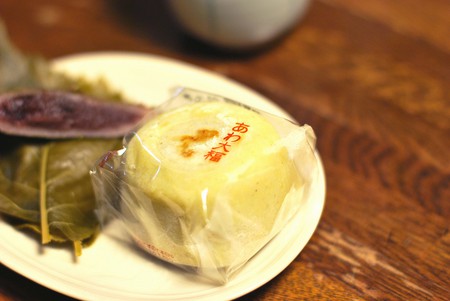 Mochi and wagashi made with sakura leaf and adzuki | © [puamelia]/Flickr

Sake and other Japanese liquors

Japan brews, distills and curates some of the finest liquors in the world. Be sure to check out local spirits, in addition to the more traditional sake and fruit wines most visitors go for—Suntory’s Yamazaki Single Malt was once crowned the best whisky in the world. 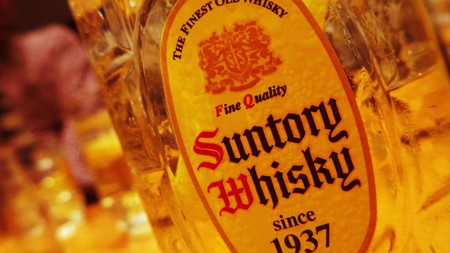 Japan has been cultivating tea for over a millennium, and produces some of the finest leaves in the world. Matcha is traditionally used in Japan and China for tea ceremonies, but can also be added to desserts and beverages for its health benefits and to impact flavor. 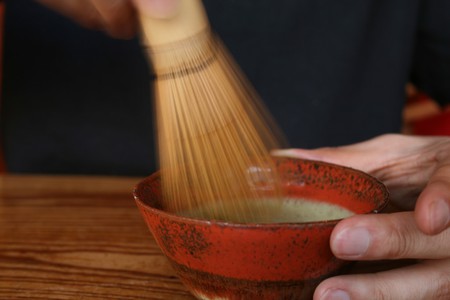 Traditional Japanese clothing is one of the most popular souvenirs for overseas visitors. To make sure it won’t just sit in your closet collecting dust, purchase pieces that can be worn as part of a hybrid look—a haori (hip-length kimono) over jeans and a t-shirt, or kanzashi (hair ornament) to doll up an up-do. Of course, non-traditional Japanese fashions from famous or up-and-coming Japanese designers are another option, and equally exclusive. 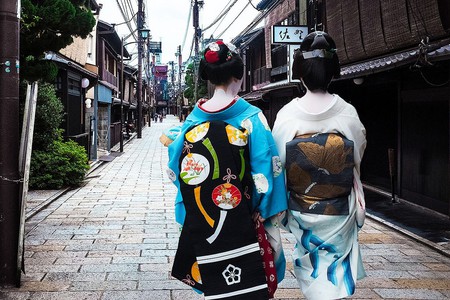 Furoshiki are multi-purpose textiles and are usually square in shape. They can be used to wrap gifts, bento, or are turned into makeshift handbags. 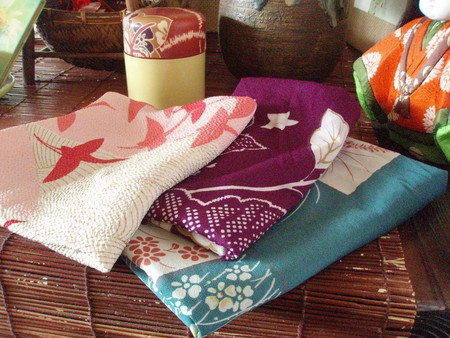 Fine ceramics can be found at specialty boutiques and even malls. Teacups, chopstick rests and shallow dishes for pickles, sauces and the like are practical and easily transportable. 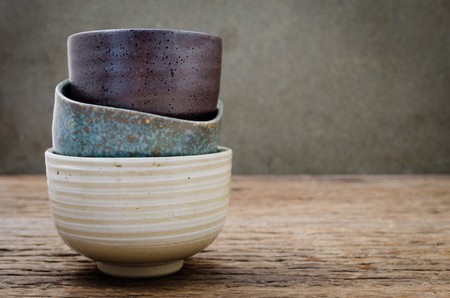 Virtually all major Japanese festivals have a corresponding decorative or symbolic item. There’s carp (koi) streamers for Children’s Day, dolls for the celebration known as hina matsuri, hagoita for New Year, and the list goes on. They’re not only culture-specific, but seasonal. 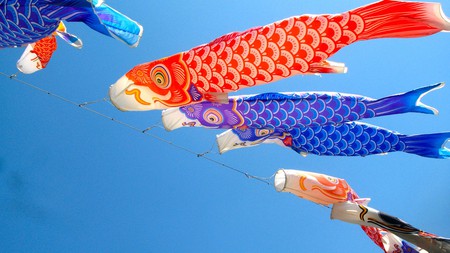 Shu Uemura and other luxury cosmetics

Many Japanese cosmetics are available globally, like the luxury Shu Uemura and Shiseido brands, but many others are not. And some products, like eyebrow tattoo gel, aren’t widely available outside of East Asia yet, making them a perfect souvenir. 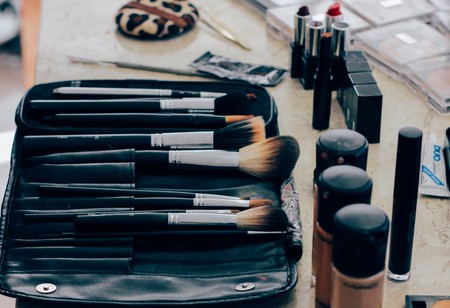 Compared to other regions, the market for manga, anime and related goods in Japan is huge. They are released in Japan long before they are picked up for translation and publication elsewhere. Weekly manga magazines, Japan-only anime merchandise and DVDs are all great buys. 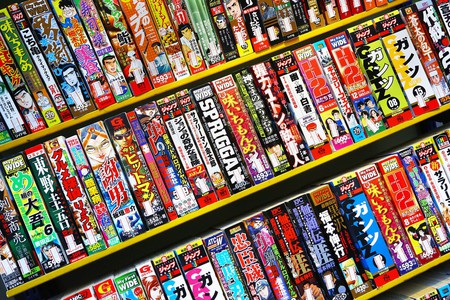 A Japanese shamisen, or lute, is a good fit for any musician’s collection, while the koto (zither) or kugo (harp) are a better fit for those who have the space to keep them. 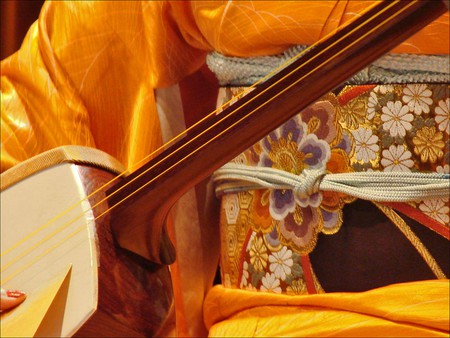 Specialty Japanese paper can be used for all kind of things, from origami and place mats to wall art and paper crafts. Washi is a type of textured paper originating in Japan. Washi tape, which is now widely available, is not necessarily made of washi. Instead, it’s decorative tape made with paper fibers rather than plastic. 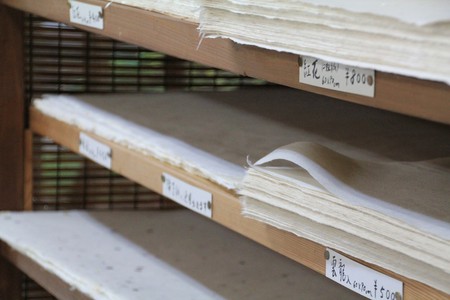 Aizome refers to the blue hue produced by certain Japanese indigo dyes. These days, this traditional dyeing technique is still used among a few select craftsmen, making it both rarer and more beautiful than colors produced by an automated process. 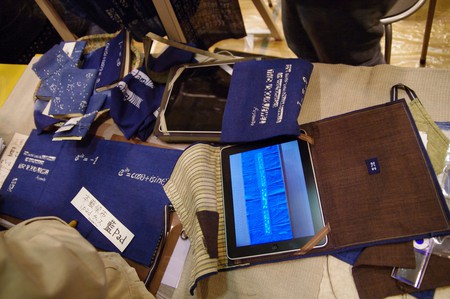 For the hardcore gamer, certain games are only released on the Japanese market. This includes classic games like Pokemon: Green Version for Nintendo Gameboy, as well as newer ones like Tingle’s Balloon Fight (a Zelda spinoff) for the Nintendo DS. Mind you, even if you were to find them, these games won’t always work on systems purchased in other regions. 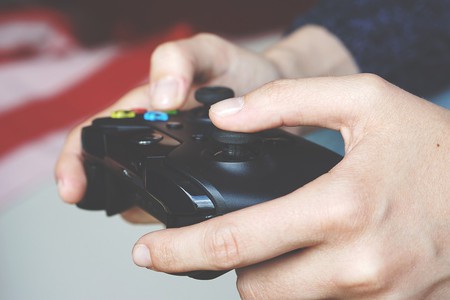