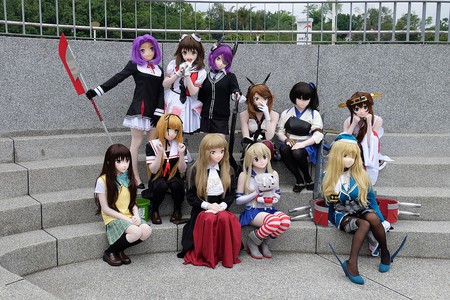 While stereotypes exist for nearly every race, country or culture, Japan has the unfortunate honor of being one of the most stereotyped nations on Earth. Below are some of the most commonly believed – and despised – stereotypes about Japan and its people.

Do Americans eat cheeseburgers every day? Do Germans eat sausages and drink beer every day? Sushi is the most obvious staple food of Japan, but it is far being the only one. Furthermore, and this may come as a shock – some Japanese people do not enjoy raw fish.

Tell that to the ojiisan (elderly man) who just drank you under the table at the local bar or izakaya.

While Japan is famous for cute things, not all girls are interested in dressing up like a doll and speaking in an absurdly high register. This might come as a surprise to some travelers who only know the country through anime and TV dramas. 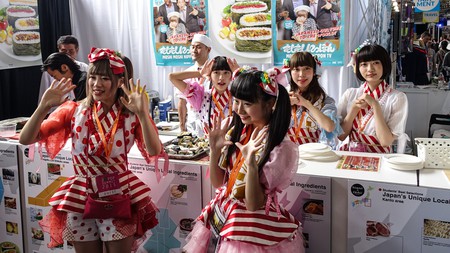 All Japanese Women are Subservient and Docile

While Japan still lags behind most Western countries in terms of gender equality, younger Japanese women have become more empowered and individualistic in recent years, and this trend shows no signs of slowing down.

Everyone is Extremely Polite at all Times

On the surface, this seems to be the case; people are quiet on the subway, they don’t litter, and friendly bows are exchanged when friends meet up or part ways. However, most Japanese are about as polite or impolite as anyone else in a casual or informal setting.

This is like assuming that all Americans love baseball and handguns. While the country is often associated with these things, not every single citizen enjoys them. 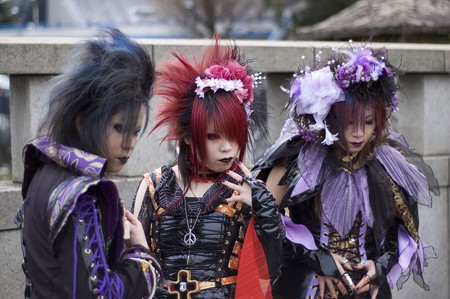 Japanese People are Still Bitter Toward Americans Because of WWII

This is just flat-out false. In fact, most Japanese people – especially younger ones – share a curiosity and appreciation for the Western world, and if you show respect for their culture they will likely extend the same treatment to you.

Japan is the Weirdest Country on Earth

Thanks to a number of sensationalist news outlets, Japan has earned the reputation of being the epicenter for all things weird. This is simply not the case, and most of the bizarre fashions or hobbies you read about online are only appreciated in very small circles.

All Japanese Students are Diligent and Hard Working

Enroll in a university course here – or better yet, try teaching one, and then see if your perspective on this matter has changed. 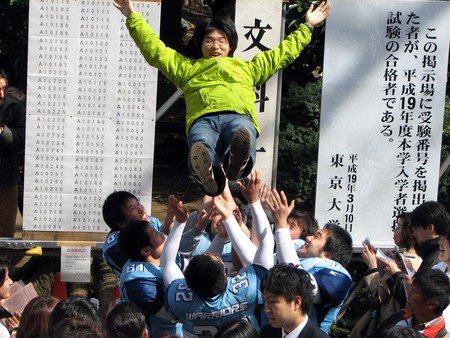 Japan is a High-Tech Wonderland

This may have been true during the bubble in the 70’s and 80’s, but don’t let the bright lights of Shibuya crossing fool you. Japan is now lagging far behind its neighbors in China and Korea, as well as most of the Western world. Diplomats and foreign workers in Japan are usually shocked to find they still need to use a fax machine at the office.

Whale, Dolphin, and Horse Meat are Staple Foods at Every Dinner Table

These foods exist in Japan, but they are hardly a staple; if you do come across any of these items, it will be in a specialty restaurant and certainly not in a Japanese family’s home.

Baseball is hugely popular in Japan, as is tennis, soccer, swimming, basketball, track and field – the list goes on. Just because they originated here, there is no reason to assume that sumo wrestling and karate are the only athletics Japanese people excel at. 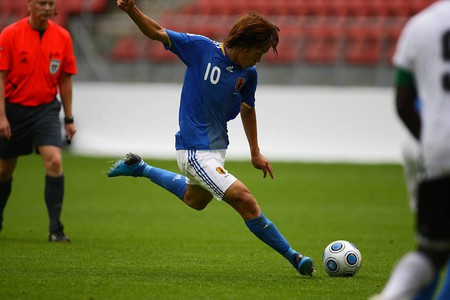 There is no Good Beer or Liquor in Japan, only Sake

This is an outdated belief left over from post-WWII Japan, when a cheap beer substitute called hoppy became popular among ordinary citizens who could not afford to drink real beer. That was nearly eighty years ago, and the Japanese have since become proficient brewers of beer, whisky and wine. Yamazaki single malt whisky was even ranked the #1 whiskey in the world in 2015, much to the chagrin of Scottish distilleries.

Everyone Hides Their True Feelings at all Times

Everyone who has Japanese friends knows this is not true.

Young Japanese People Have no Interest in Dating or Romance

Recent articles on the nation’s declining population and marriage rates have painted the Japanese youth as uninterested in dating or finding a romantic partner. Even the Japanese press have perpetuated the stereotype by giving the phenomenon a name: sekkusu shinai shokogun, or “celibacy syndrome”. However, fewer babies does not mean people have stopped having sex – it means they are not having babies, which is more an indicator of a struggling economy than lack of romantic prowess. 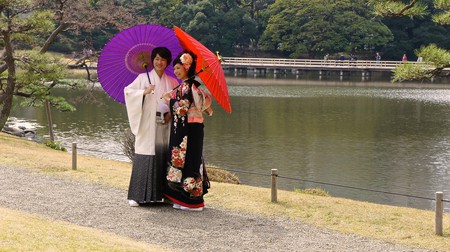