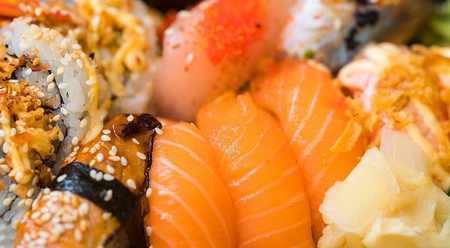 There are many different types of sushi | © qimono/Pixabay

The thing all sushi have in common is a single ingredient: the slightly vinegary rice preparation known as sushi-meshi. It should come as no surprise that the dish’s homeland of Japan is host to a wide variety of types, from the fanciest Edo-style sushi to casual, homemade chirashizushi. Discover 13 types of sushi you’ll come across in Japan.

Narezushi is the precursor of modern sushi and can still be found in regions throughout Japan, particularly Shiga Prefecture where a version of it, funazushi, is a local specialty. The dish consists of fish pickled in rice and salt and fermented sometimes for years. Small portions of the fermented rice may be served with the sushi, but the look, taste, and texture of this dish make it one of the most unique variations. 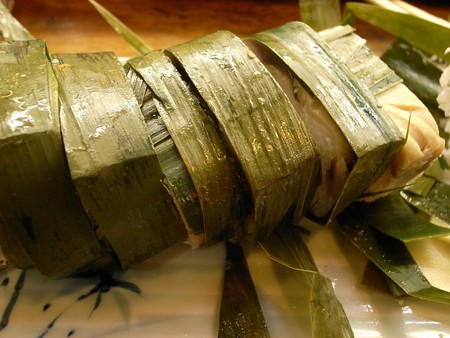 Inari sushi are pockets of seasoned, fried tofu known as inari-age stuffed with sushi rice. Inari sushi are rumored to have gotten their name from the kami (Shinto deity) Inari, whose fox messengers were known to enjoy fried tofu. 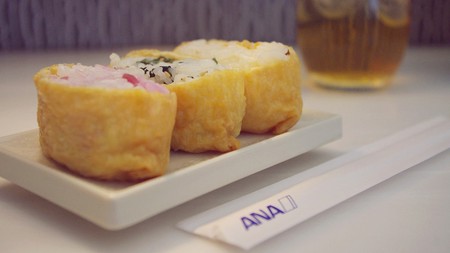 A version of inarizushi made by ANA | © Matt@PEK/Flickr

Nigirizushi is one of the most popular types of sushi. It refers to sushi formed with hand-pressed rice. Nigirizushi consists of a small mound of rice shaped by hand and topped with fish. Cooked toppings like egg and eel are usually belted down with a thin strip of nori (seaweed). Nigirizushi first became popular during the Edo Period. 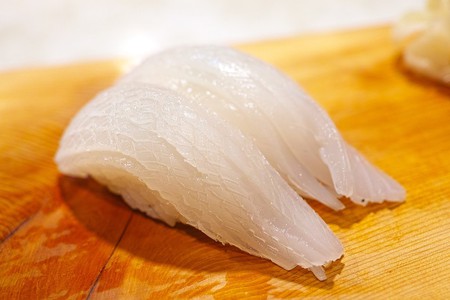 A type of nigirizushi, the gunkanmaki is wrapped with a wide strip of nori around the sides. This is to prevent the toppings from falling or spilling out. Fish roe, uni (sea urchin), oysters, or other unsteady toppings are usually gunkanmaki. 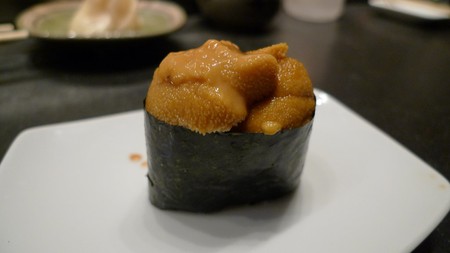 Temarizushi are another type of nigirizushi. It’s a casual dish made by pressing the rice into a ball shape. These are easy to make at home and often enjoyed on special occasions like picnics, Halloween, Hinamatsuri, and Christmas, when their cute round shape can be decorated according to the holiday.

Norimaki are the quintessential sushi roll. These are the small, tightly rolled cylinders of rice and multiple fillings, wrapped up in a nori sheet. A bamboo mat is used to form the roll. Norimaki are a type of makizushi (rolled sushi), also known as makimono (rolled things). 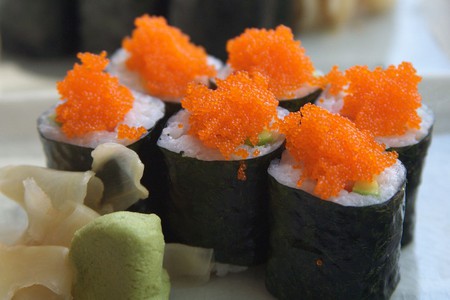 Futomaki were originally eaten in the Kansai region during the Setsubun festival in the spring. Futomaki are like mega-sized norimaki and can be filled with a wide variety of fillings. They’ve become very popular in North America. 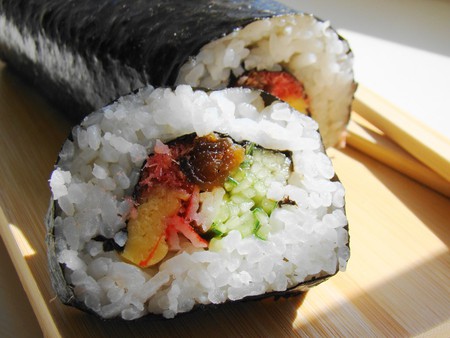 Hosomaki are an even smaller version of norimaki. They’re very simple and usually contain only one filling in addition to rice. Hosomaki that contain only cucumber are called kappamaki, named after the Japanese water demons, the kappa. Another common type of hosomaki is tekkamaki filled with raw tuna. 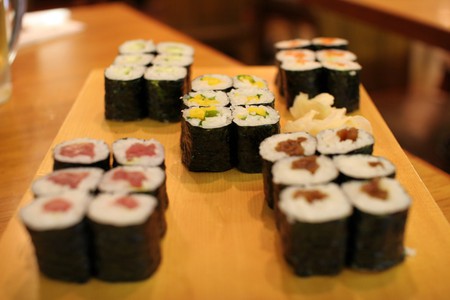 A selection of hosomaki | © OiMax/Flickr

Temaki means “hand roll.” This makizushi has the ingredients, toppings, and rice in a loosely rolled nori sheet – a bit like a sushi ice cream cone. They’re also meant to be eaten with your hands and not chopsticks. 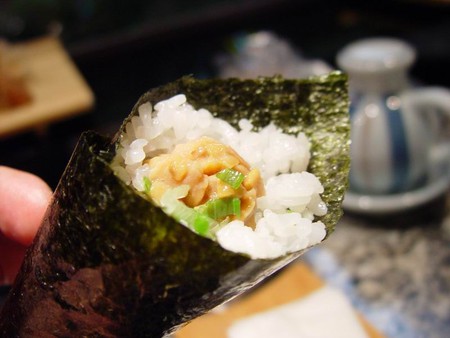 Oshizushi is a regional specialty of Osaka and the Kansai region. This sushi is made by lining a mold with cooked toppings and rice before pressing them together to create a uniform shape. The oshizushi is then cut into smaller pieces before serving. Also known as hako sushi or “box sushi.”

Kakinohazushi is “persimmon leaf sushi.” It’s a type of oshizushi where sushi rice and preserved fish toppings are pressed into a rectangular mold, cut into elegant bite-size pieces and wrapped in persimmon leaf. Kakinoha sushi is a specialty of Nara, in the Kansai region. 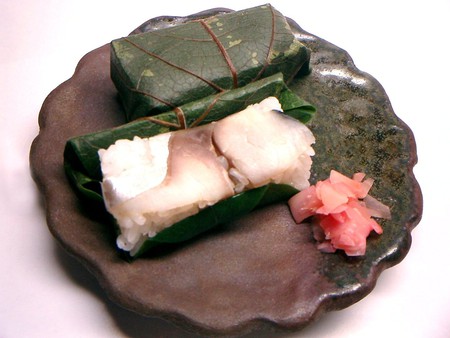 Chirashizushi consists of a bowl of sushi rice topped with various vegetables, pickles, and (usually raw) fish. It’s a versatile dish that’s easy and quick to make, and one of the most common ways sushi is eaten in the typical Japanese home. Chirashizushi also eaten on Hinamatsuri. Gomokuzushi and barazushi are regional variants. 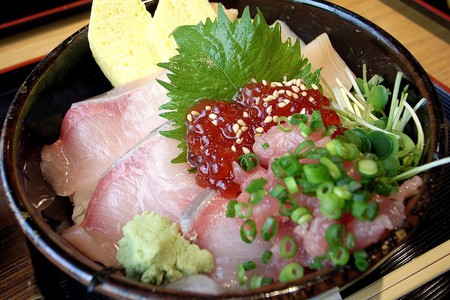 Chakinzushi are small formed balls of sushi rice wrapped in a thin egg crepe. The wrapping is pulled up to make the bundle look like a small bag and tied with string. Rectangular chakinzushi are known as fukusazushi.