12 Japanese Slang Words to Help You Talk Like a Local 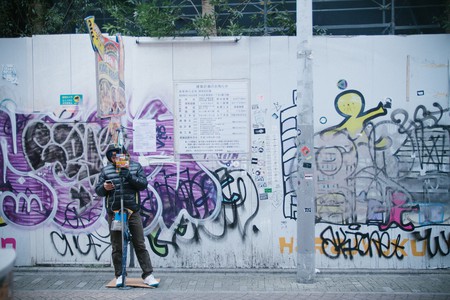 When it comes to communicating in a foreign language—even one as difficult for English speakers to learn as Japanese—it’s less about speaking perfectly and more about using the appropriate language for the time, place, and occasion. Few things help with assimilation more than some well chosen slang words. Although the vernacular of young people is constantly changing, here are 12 common slang words and phrases that are sure to help you to fit in in Japan.

A dramatically shortened form of Ohayou gozaimasu, (おはようございます) or “Good morning,” Ossu! can be used pretty much any time of day as a greeting among friends. It’s similar to saying “Hey” or “Yo!”

Yabai, which literally translates to “dangerous,” is a common expression of awe or admiration among young people. The equivalent of calling something “wild” or “insane,” it can be used both positively, “His dance moves are crazy good,” or negatively, “Nah, that’s too crazy for me.” 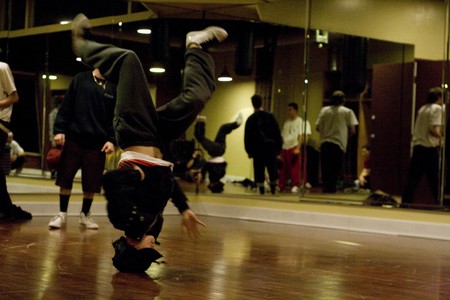 Roughly translating to “really” or “For reals?” the phrase maji de can be used as a question, “Are you serious?” or to add emphasis like in the phrase, “Maji de yabai,” which means “seriously insane.”

Kamacho is a slang phrase that has become popular among young girls in recent years. It’s short for Kamatte choudai (構ってちょうだい), which roughly translates to “Someone hang out with me, please.” The phrase is used to tell friends that you’re free and looking for someone to hang out with. It’s the Japanese equivalent of saying “What’s good?” or “I’m bored. Let’s hang out.”

Donmai! is a Japanese-English phrase for “Don’t mind.” It’s used to say “No problem!” or “Don’t worry about it.”

A portmanteau of the words busaiku (ugly) and kawaii (cute), busukawa refers to things that are ugly or grotesque, yet somehow cute. Pug dogs are a perfect example of something that is considered busukawa, especially when dressed in hats or clothing. 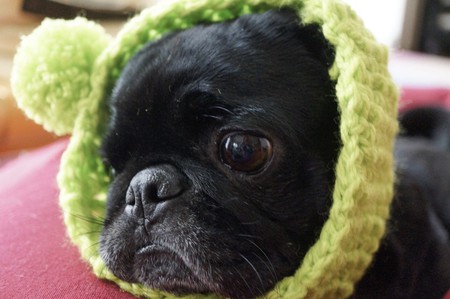 The ugly, yet cute pug is highly popular in Japan | © e_haya/Flickr

Short for uzattai or urusai, which means loud, noisy, or annoying, uzai is convenient for complaining about something or someone who is bothering you.

Not to be confused with the personal lubricant, the acronym KY in Japanese stands for Kuuki yomenai (空気読めない), which is literally someone who can’t “read the air.” It’s used to describe a person who is really dense or who lacks people skills.

CHOU is a useful word that can be paired with pretty much any other Japanese word for strong emphasis, similar to saying “SUPER” in all caps in English. Something that is CHOU yabai is super cool, but someone who is CHOU KY would be extra clueless.

In Japanese, text messaging the letter “w” is short for warau (笑う), which means “to laugh.” It’s the Japanese equivalent of saying “Haha” or “LOL.” The more Ws you add, the longer the laughter—similar to typing “Lolololololololol.” 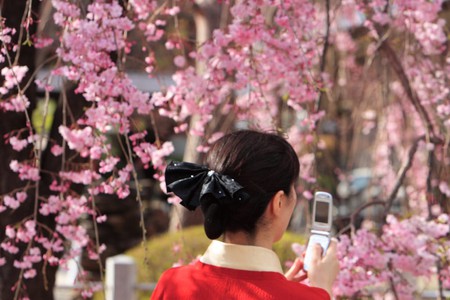 Otsu! is a short, more casual way of saying Otsukaresama desu (お疲れ様です), which roughly translates to “Good work today.” It’s a useful phrase for greeting friends after a long day of classes or before heading off home.