12 Haiku That Reflect on Zen Buddhism 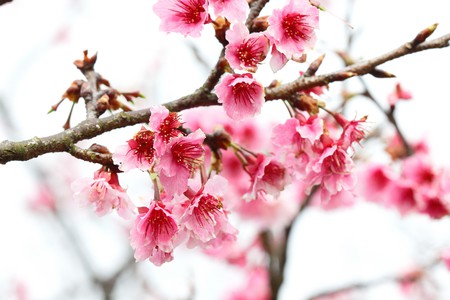 The traditional art of writing haiku (Japanese short poetry) first started with Buddhist monks in Japan and has now spread all over the world. The spiritual art form emphasises being in the moment, with the shortness of the poem (just three lines) a reflection of Zen Buddhist philosophy. Here are 12 Japanese haiku that reflect on the key elements of Zen Buddhism.

The best known haiku in Japan is Basho’s “old pond”,

“Old pond
A frog jumps in –
The sound of water”

Matsuo Basho (1644-1694), a Japanese poet from the Edo Period perfectly reflects the spirituality of Zen Buddhism with his haiku. The stillness of the pond represents a state of silence and oneness with nature, the breaking of the silence with the frog jumping in and the sound of water represents a happening, a moment of enlightenment. 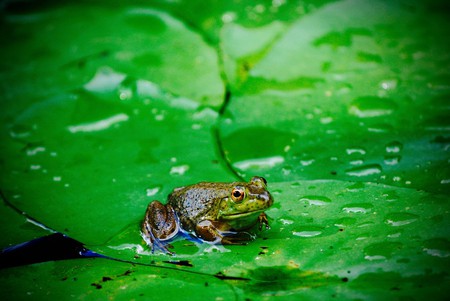 Another famous haiku from Basho,

This haiku is one of personal experience reflecting the seasons. The first cold shower of winter is always the hardest even for the animals that we share the world with. 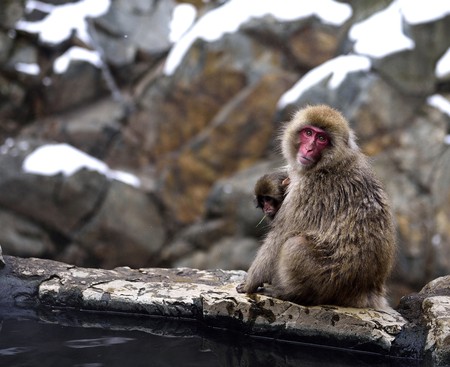 On a leafless branch

“On a leafless branch
A crow comes to rest –
Autumn nightfall”

Traditional haiku were written about nature. This one expresses the thought that if we are busy worrying about problems or thinking about tomorrow, we might not take the time to even notice the things that are happening now. 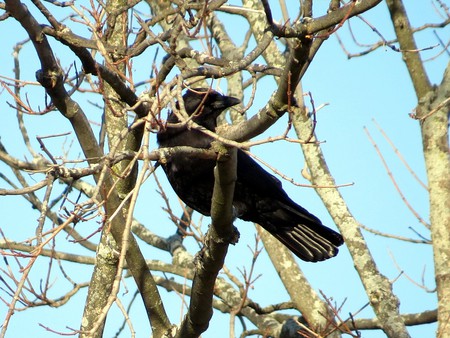 “I write, erase, rewrite,
Erase again, and then
A poppy blooms”

This haiku shows that we are all human and make mistakes. We must accept our common humanity – one of the steps on the road to transcendence. It also reflects spring and the fragility of the world that we live in. 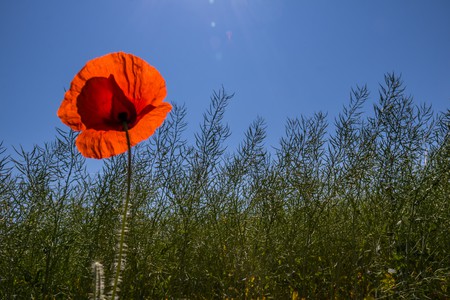 The snow of yesterday

A tradition among Zen monks was to write a last haiku when they were about to pass out of this life to the next. This haiku by Gozan was written by him at the age of 71 in 1789.

It shows the circle of life a popular belief in Zen Buddhism. It also has the metaphorical meaning of transience as well with the cherry blossoms lasting a week, and snow melting almost immediately upon touching the ground. 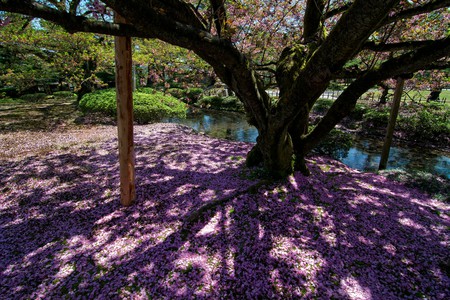 What is it but a dream?

This famous haiku by Hakuen reflects the cherry blossoms in spring and his life.

“What is it but a dream?
The blooming as well
Lasts only seven cycles”

This haiku refers to the seven day life of the cherry blossom (seven cycles), which also reflect the seven decades of his life, as he died in 1806 at the age of sixty-six. 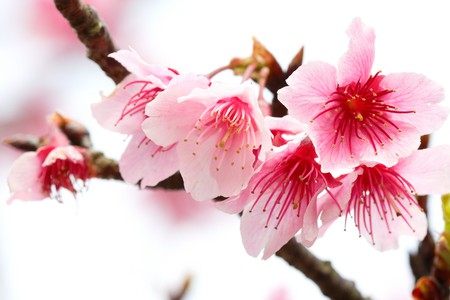 Another famous haiku from Basho,

“Along this road
Goes no one,
This autumn eve”

This haiku reflects many key Buddhist elements with one of the most prominent being the feeling of loneliness. We are all alone on this path through life which eventually leads to death (autumn eve). 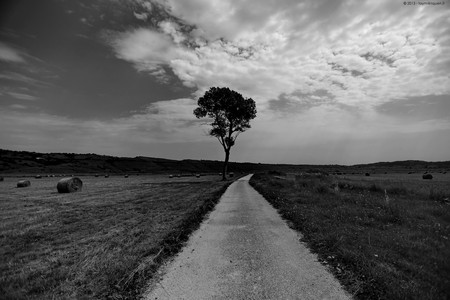 A world of dew

Issa (1763-1828), a Japanese poet and Buddhist priest is regarded as one of “The Great Four” haiku masters in Japan.

“A world of dew,
And within every drewdrop
A world of struggle”

This haiku reflects Issa personal struggle with pain, he wrote it after the loss of his first-born child soon after birth, as well as the death of his daughter less than two and a half years later. 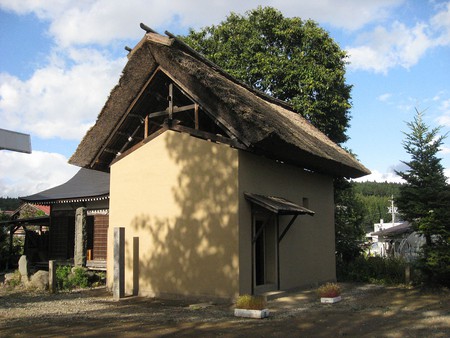 Even though I’m in Kyoto

Another famous haiku from Issa,

“Even in Kyoto,
Hearing the cuckoo’s cry,
I long for Kyoto”

This haiku has a contemporary feel to it, yet describes a very essential truism about the nature of life. It is about memory and the nostalgia of a familiar place that we feel attachment to. The feeling of attachment can cause suffering and pain when we are away from the place we love or if that place has changed too much. 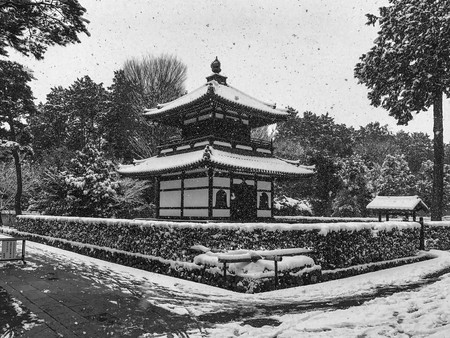 In nooks and corners

“In every nook and corner
Cold remains:
Plum blossoms” 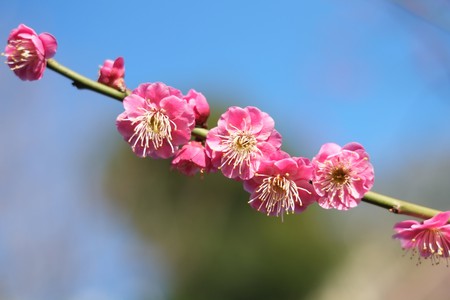 I bite a persimmon

“I bite a persimmon
The bells toll
Horyu-ji Temple”

This haiku was written on his way to Tokyo after stopping by Nara. It is his best known haiku and gives the impression of a calm and peaceful scene in late autumn where Shiki is having a rest in the garden at Horyu-ji Temple. 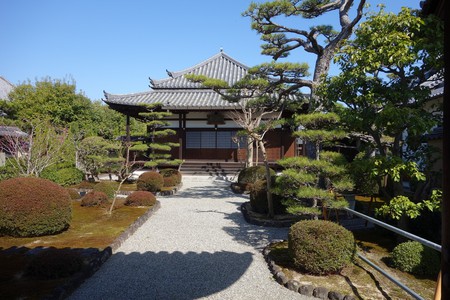 The crow has flown away

Natsume Soseki (1867-1916), a Japanese novelist and haiku poet, best known for his novels Kokoro, Botchan, and I Am a Cat.

“The crow has flown away:
Swaying in the evening sun,
A leafless tree”

This simple and elegant haiku by one of Japan’s most famous authors reflects the changing of the seasons, a common theme among Buddhist teachings. 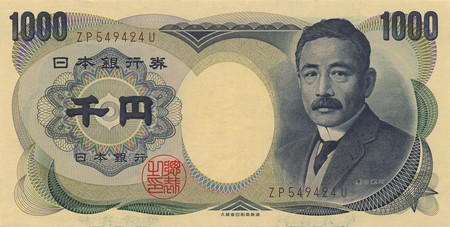