11 Japanese Words That Say More Than English Ever Could 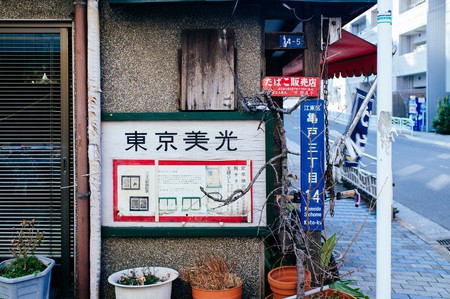 Japanese is notoriously difficult to master, but studying the language can prove rewarding. Filled with slight nuances that make a statement about the culture that created it, Japanese includes many words that can’t really be translated simply in English but that perfectly and succinctly say so much.

Shouganai basically means ‘it is what it is’ or ‘it can’t be helped.’ It expresses acceptance of a bad situation or defeatism. Although this concept isn’t unique to Japan, it is less common and less accepted to push back here. Imagine an employee has packed his or her bag and is ready to leave the office after a long day of work. Then, the boss comes along and drops a mountain of paperwork on the employee’s desk to be finished immediately. In Western culture, some might argue or leave it for the next day. In Japan, the most common response is an exasperated sigh and a muttered ‘shoganai’ before getting on with the job.

A person who is majime is serious, but doesn’t necessarily take themselves too seriously, and might still have a good sense of humour. A majime person fits in the box, does what they’re told and is reliable. 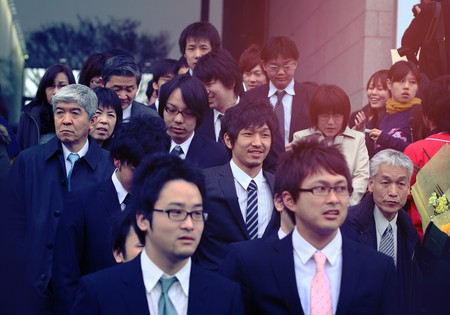 This term means burdensome, troublesome or describes someone who can’t be bothered. It can be used in a variety of situations, for example, if a mother asks her child to do his homework, that’s mendokusai. Or, if you are meant to go to an awkward birthday dinner, but you’re already comfortable in your PJs, then getting ready would be mendokusai. A person who is difficult to get along with might also be described as mendokusai.

Shinrin-yoku is described as the action of immersing yourself in nature. The term directly translates to ‘forest bathing’, and according to this article on Quartz, Japan’s national health program has endorsed the practice since 1982. Shinrin-Yoku actually has scientifically proven health benefits, including a reduction in stress, heart rate and blood pressure. 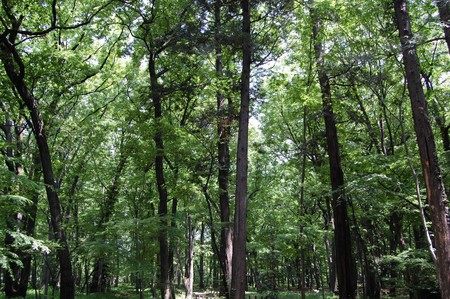 Ikigai is a complex concept that essentially refers to someone’s life purpose. A person’s ikigai might be their job, family, hobbies – literally anything that they feel is their reason to get up in the morning. The concept of ikigai is so powerful that many attribute it to the long life expectancy in Japan.

Mottainai is a way to say ‘wasteful’. Although throwing out food is definitely mottainai, the term refers to more than just physical things. For example, not taking advantage of an opportunity is also mottainai. In Japan, the term has been used as a way to encourage implementing consistent practices that are environmentally friendly.

The meaning of this word can change depending on the intentions of the person using it and the context in which it’s being said. If used in a negative context, it means lazy, slapped together or poorly done. For example, if a parent asks a child to clean his or her room, and the child just throws their items under the bed, that’s tekitou. Alternatively, tekitou can also mean ‘chilled’ or ‘relaxed’. If someone is throwing a house party and asks guests to bring something, they might preface by saying ‘tekitou’ to emphasise that if a guest forgets or is unable to contribute, it’s not a big deal.

This term means good luck, persevere, you can do it. Mostly, it’s a way to say ‘try your best’. If you see someone struggling with a task or preparing to do something particularly nerve wracking, say ‘ganbatte’ as a sign of support or good will. 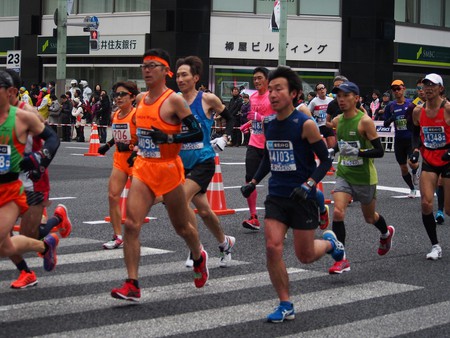 A Japanese marathon race is the perfect time to shout out "ganbatte!" (頑張って) | © Naoki Nakashima / Flickr

Although the literal translation is ‘secret trick’ the better interpretation might be ‘life hack’. It’s the ingenious little tips that make life a tiny bit easier. Urawaza is typically passed on from friend to friend or through family. It’s the hot little tip about how to deal with red wine stains or prevent sticky shoes.

If there is one word that epitomises extreme Japanese politeness, it’s ojamashimasu, which basically means ‘sorry for coming into your home’, or ‘sorry for intruding’. Stopping by someone’s home is not a common occurrence in Japan, as it is in many Western countries, so the act might feel quite personal. When someone visits the home of an acquaintance that they aren’t super close with, using this term is a great way to show respect. 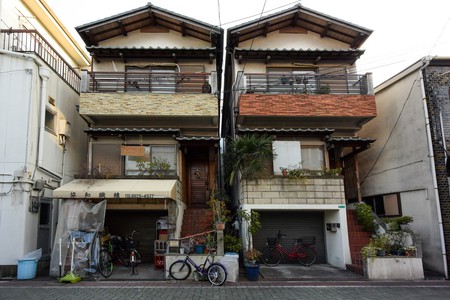 Although this term is not commonly used in casual conversation, it’s something many probably consider doing daily. Kuidaore is the idea of eating yourself into bankruptcy. With sushi, ramen, yaki-tori and more, it’s probably not hard to experience kuidaore in a country with such incredible food. 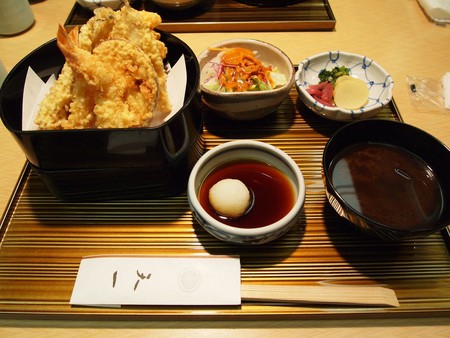 Kuidaore (食い倒れ), or going bankrupt from overeating, seems like a very real possibility in Japan | © Kentaro Ohno / Flickr
Give us feedback