11 Japanese Cities You Need to See Before You Die

Garden of the Dai-Nagoya Buidling | © Alpsdake / WikiCommons
Japan may look small on a map, but this country is home to countless world-class cities, breathtaking sites and stunning natural vistas. Add these 11 Japanese destinations to your bucket list to get a glimpse of what this amazing country has to offer.

Nagasaki lies on the southwest island of Kyushu. This coastal city was once Japan’s only official trading port with the outside world and was strongly influenced by its trading partners, particularly the Dutch and Portuguese. It’s home to many historic churches, and it was once the capital of Catholicism in Japan. In order to honor the victims of the atomic bomb attacks during World War II, the Nagasaki Peace Park, Atomic Bomb Museum, and Peace Memorial Hall were built here and attract thousands of visitors each year. 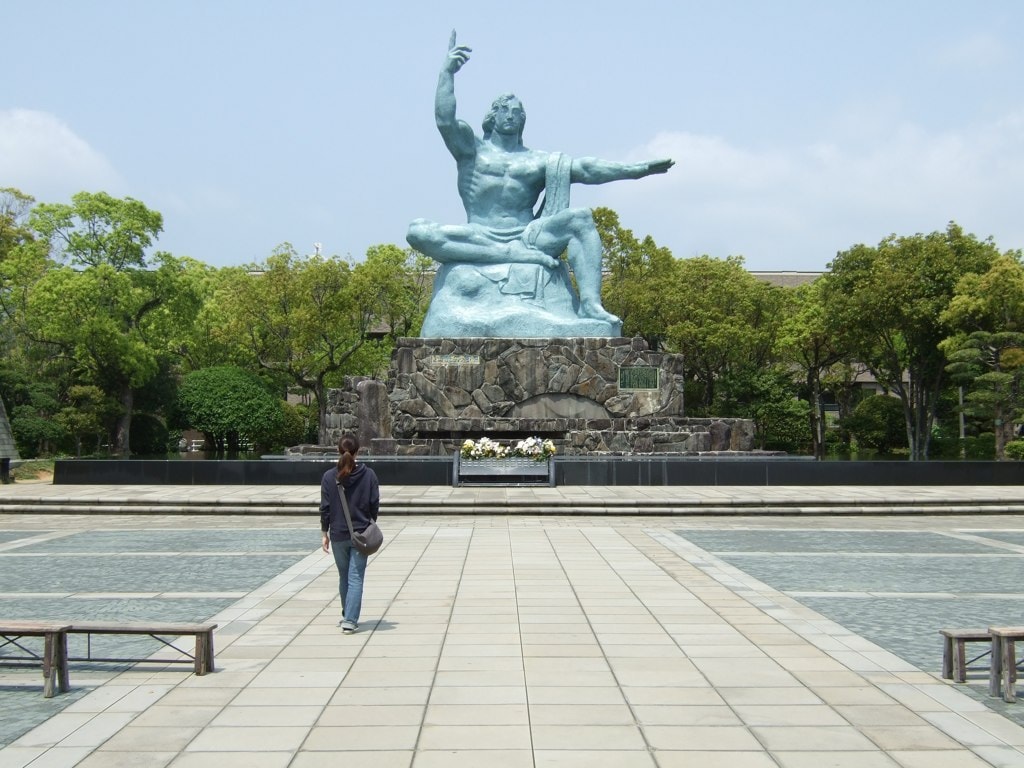 Naha is the capital of Okinawa Prefecture. It was also the historic capital of the Ryukyu Kingdom, an independent sovereign state that ruled the Okinawan islands for hundreds of years. Today, the city is home to many historic sites, including Shuri Castle, the former seat of the Ryukyu royals. With its warm, tropical climate, Naha is a great place to go for sun worshippers. Naminoue Beach lies at the south end of the city, while buses can connect visitors to a number of larger beaches, including Mibaru and Manza. 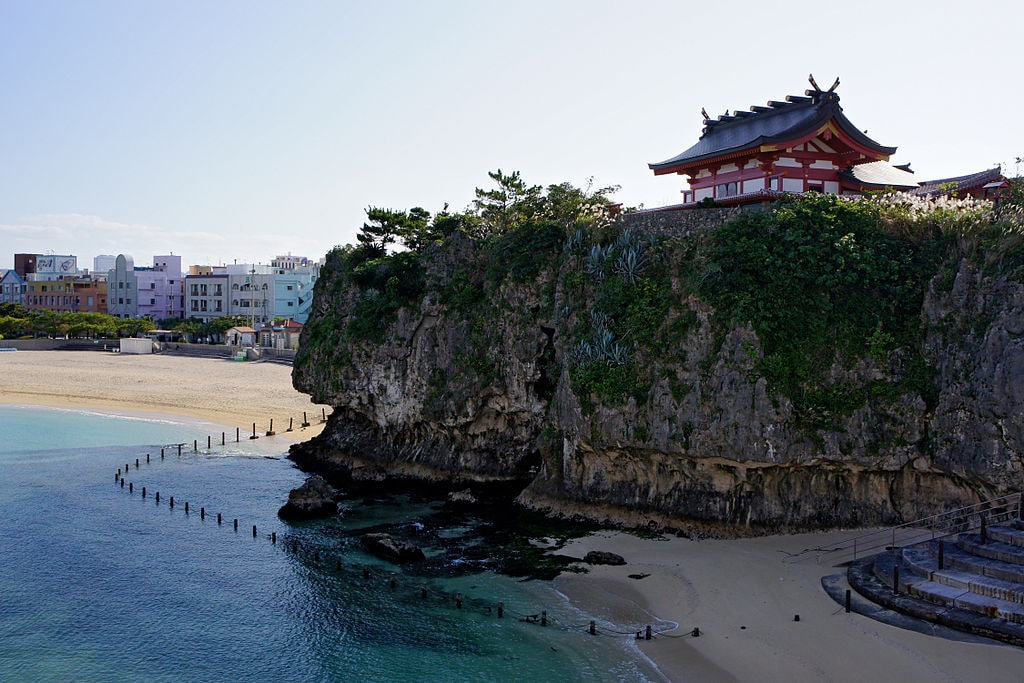 Matsuyama lies southwest, on Japan’s smallest island of Shikoku. It’s the capital of Ehime Prefecture. Here, visitors will be able to catch a glimpse of the region’s rich cultural history. Accessible by ropeway, the well-preserved and restored Matsuyama Castle, built in 1603, is one of the top attractions. Dogo Onsen is another must-see; this is one of Japan’s oldest onsen. The Imperial Family has visited it, and the rumor is that it was the inspiration for the bathhouse in Ghibli’s Spirited Away. 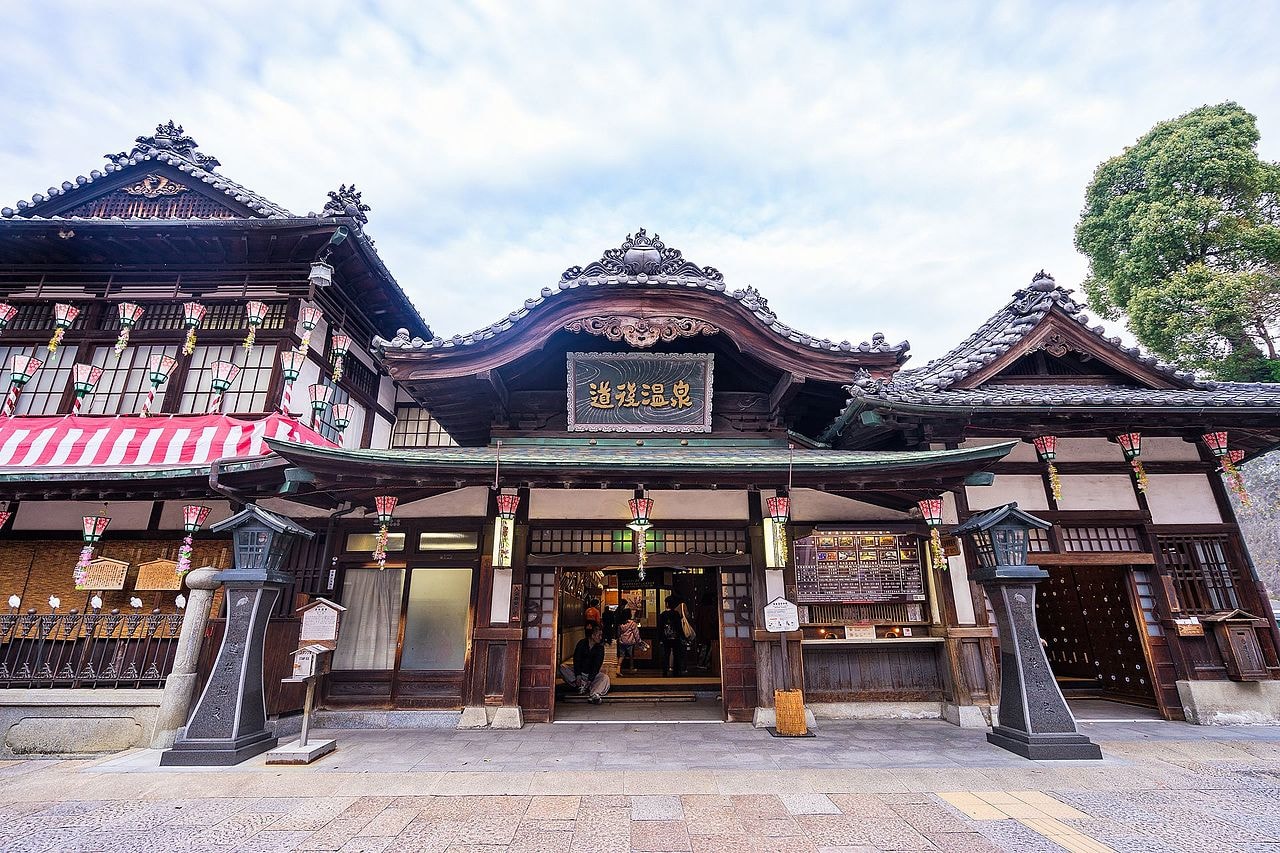 A favorite of the Imperial family, Dogo Onsen in Matsuyama | © Wei-te Wong / Flickr

Nagoya is Japan’s third most populated city. It’s an extremely successful center of modern industry and production, but it has also established itself as one of the country’s cultural capitals. Nagoya is home to several important museums, including Tokugawa Art Museum, which houses 10 National Treasures. Architecture lovers will want to check out Nagoya’s Cultural Path, a protected area of historical buildings and structures between Nagoya Castle and the Tokugawa Art Museum. 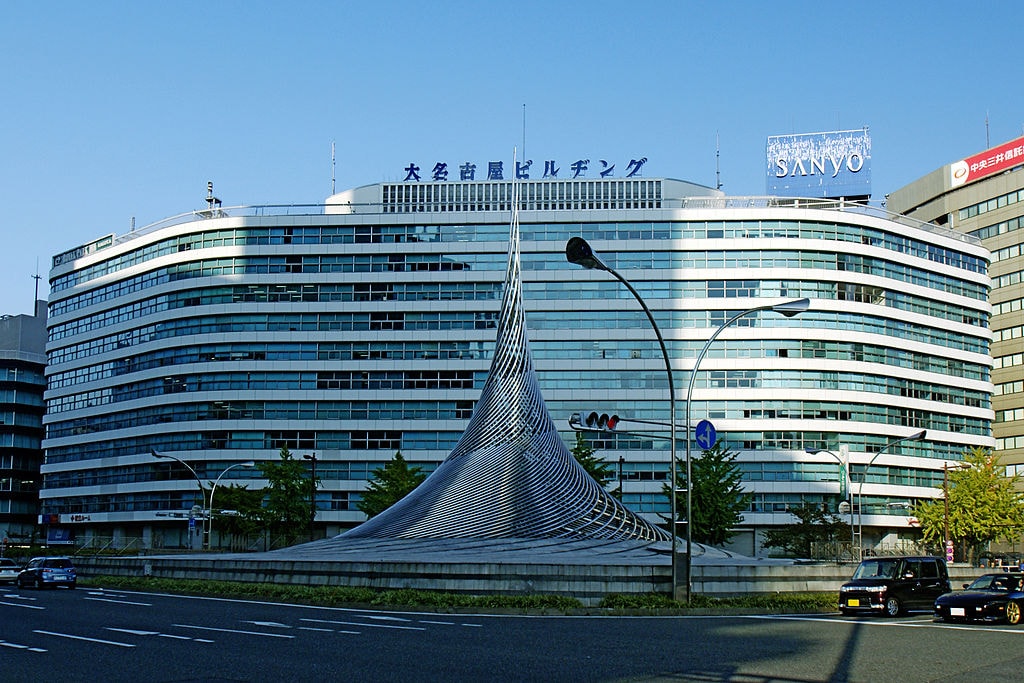 The Kansai region’s Nara is best known for its friendly population of native sika deer, also known as the spotted deer, which are concentrated in Nara Park but can occasionally be spotted in other areas of town. A visit to Nara isn’t complete without making your rounds through Historic Monuments of Ancient Nara, declared a UNESCO World Heritage Site. These historic sites include the beautiful Kasugayama Primeval Forest, Heijo Palace, and Kasuga Shrine. 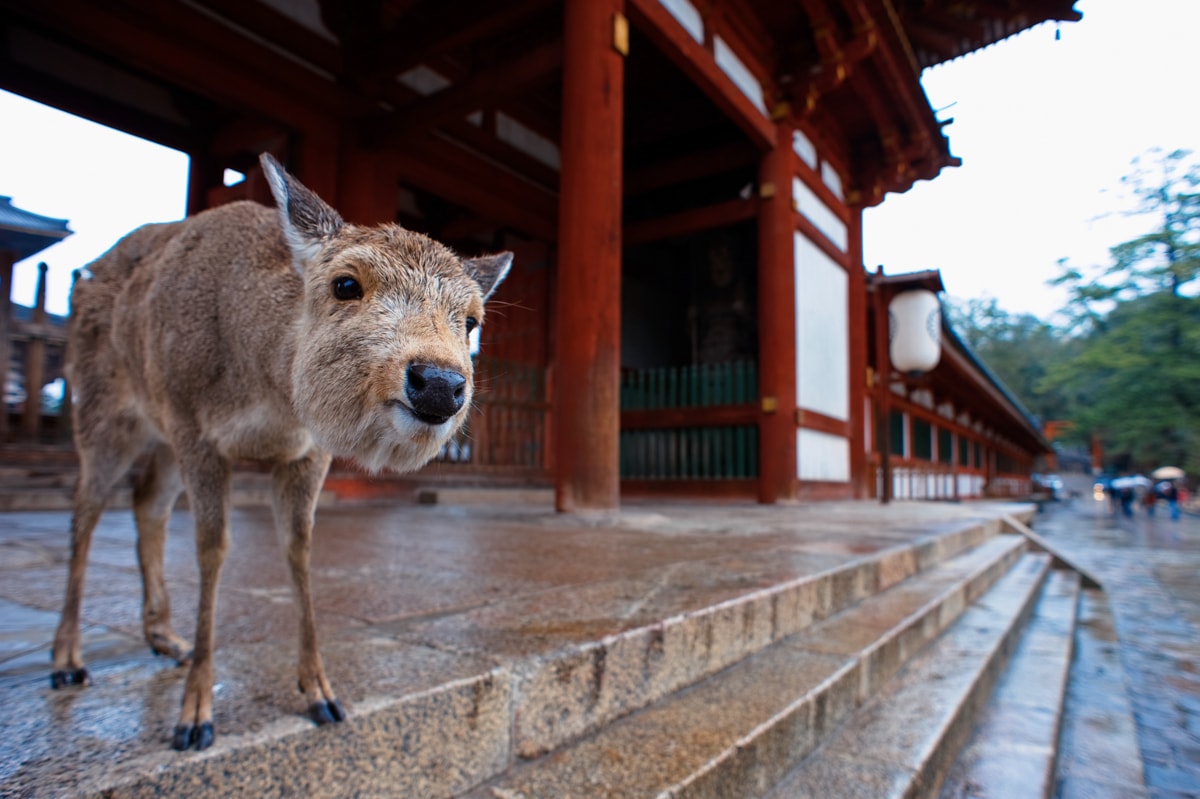 Sapporo is the capital of Hokkaido. It’s best known for the annual Sapporo Snow Festival, which fills the city with snow and impressive ice sculptures. With its cold winter and ample snowfall, it’s also a favorite winter sports destination. But Sapporo is a new, modern and metropolitan city, complete with tree-lined streets and boulevards attractive in any season. 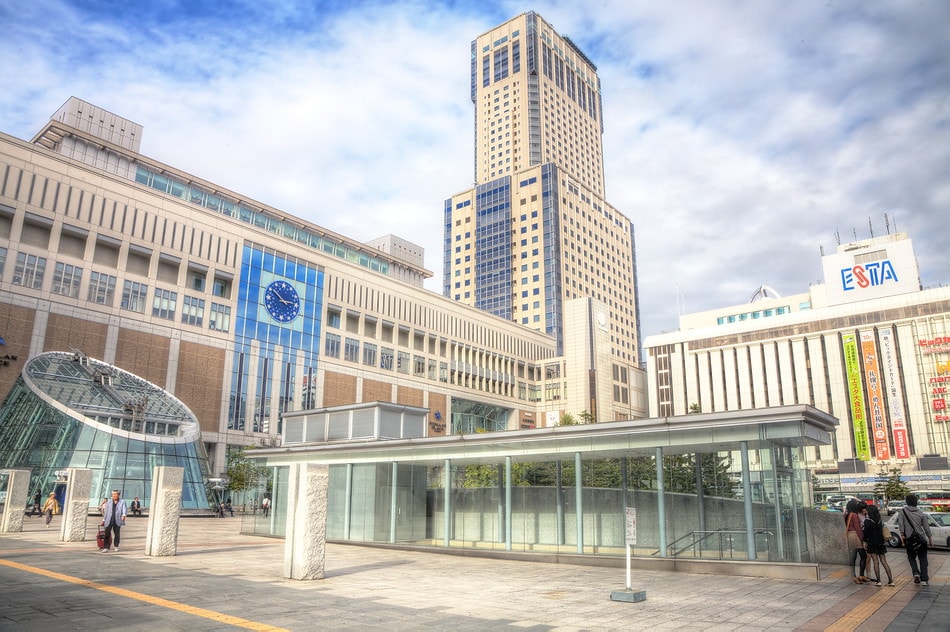 Aomori is host to one of Japan’s most popular festivals, the Aomori Nebuta Matsuri (Float Festival). This enormous summer festival includes a parade of illuminated floats and dancers chanting and inviting passersby to watch. The city is the capital of the Tohoku region, and it played a pivotal role in recovery efforts for the 2011 earthquake, from which the area is still recovering. Aomori is a great place for visitors to base themselves before exploring other areas of the region. 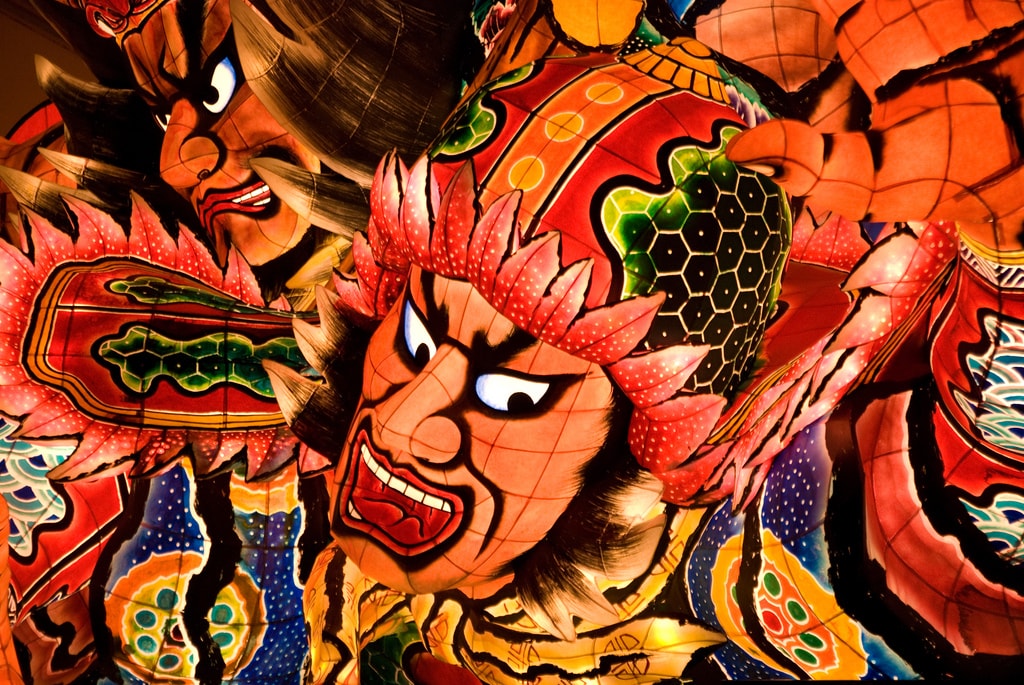 Hiroshima’s Peace Memorial Park draws in crowds from all over the globe. The site commemorates the victims of the 1945 bombings, when it became the first city to be attacked with atomic weapons. Today, Hiroshima is a lively, vibrant city, home to a number of historical sites, gardens, and parks. It is a great city for live sports and home to several national teams, including the Sanfrecce Hiroshima (soccer) and the Hiroshima Toyo Carp (baseball). The main stadiums are the Mazda Zoom-Zoom Stadium Hiroshima (yes, really) and the Hiroshima Big Arch. 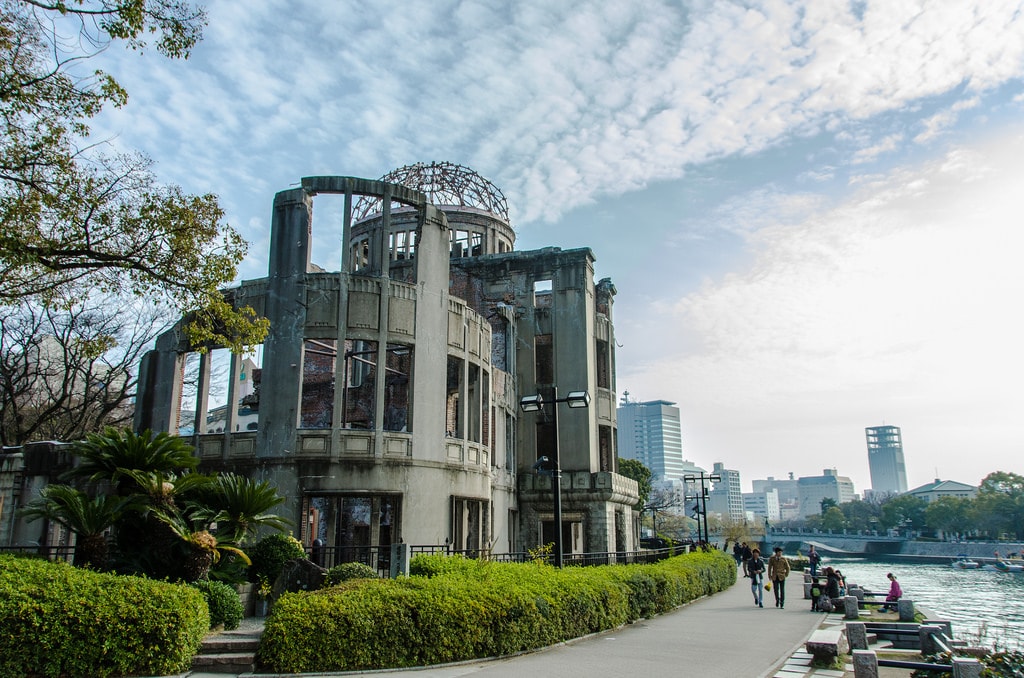 Japan’s unofficial cultural capital, Kyoto, was also the country’s official capital for over 1,000 years. The city is home to a number of important cultural sites, including over 2,000 Buddhist temples and Shinto shrines. Kyoto is the place to go to experience geisha (or geiko, as they are known in Kansai) culture; the annual geisha dances held each spring are one of the city’s highlights. Kyoto is also known for its kaiseki (elevated Japanese cuisine), ryokan (traditional Japanese inns), and historic architecture. 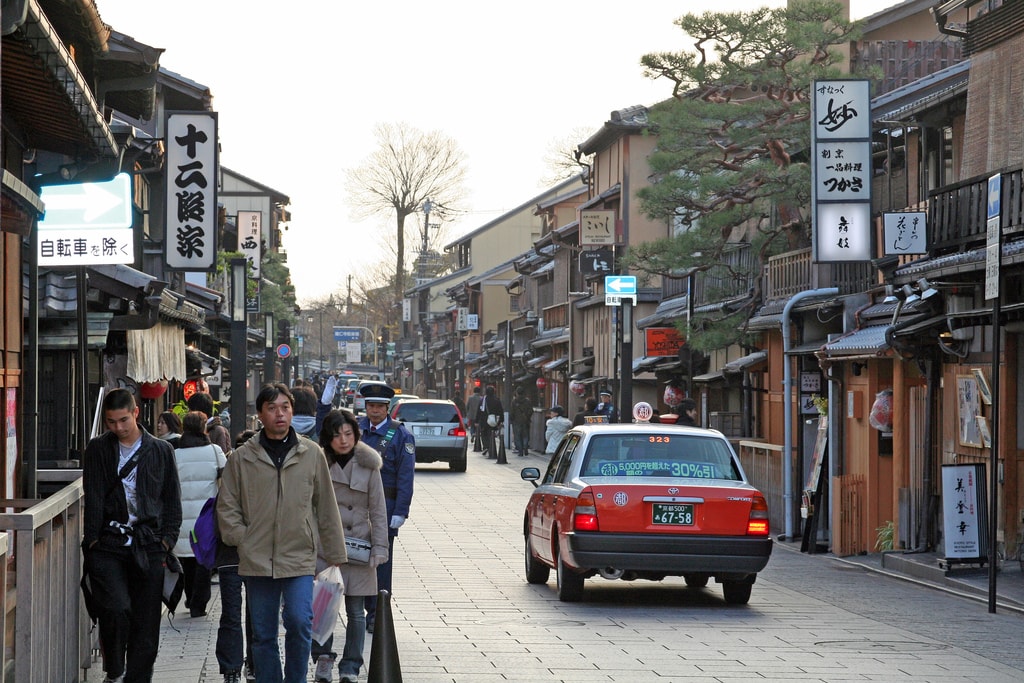 Osaka is known for its laid-back locals, delicious cuisine, and charming Kansai dialect. The city is best enjoyed in the evening when it comes alive with neon lights and late-night eateries. The expression kuidaore, or eat ’til you drop, was coined here, and thousands of tourists flock to Osaka’s restaurants each year. Dotonbori is the heart of Osaka and one of its most popular attractions. The area is brimming with restaurants, shops, and bright neon boards, including the iconic Glico Running Man for which the city is so well known. 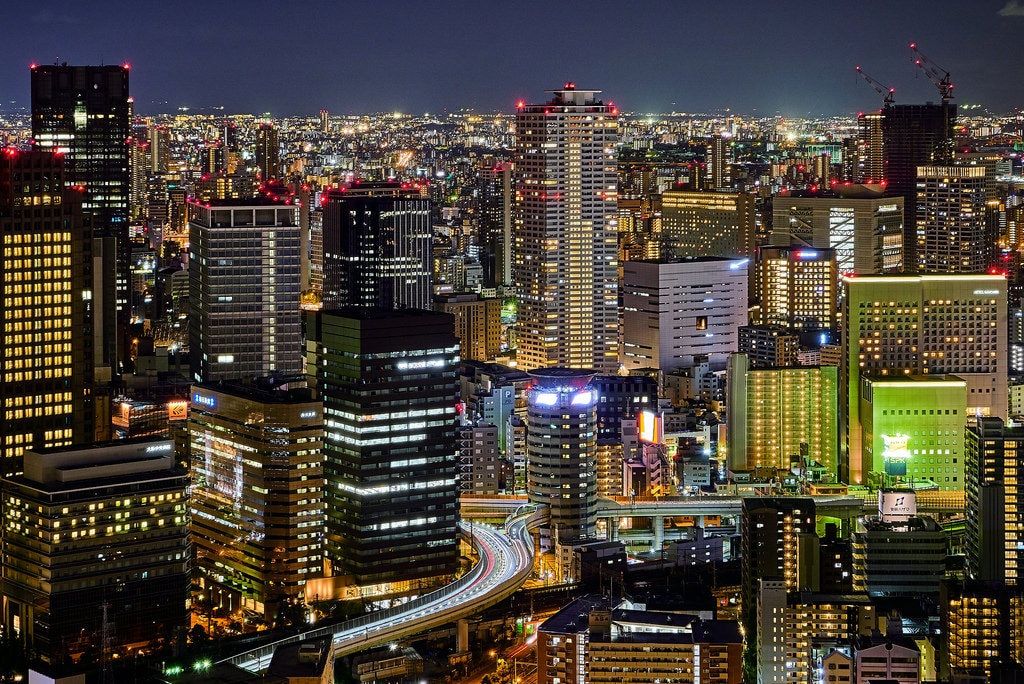 Tokyo is the capital of Japan and by far the country’s most visited city. There’s truly something for everyone in Tokyo, from ancient temples and shrines, historic gardens and estates to world-class shopping, nightlife, and cuisine. Its kabuki and sumo cultures are unrivaled, and it’s here that you’ll find some of the country’s best athletic teams. But Tokyo is most famous for its shopping districts and modern architecture, which are some of the best that the world has to offer. 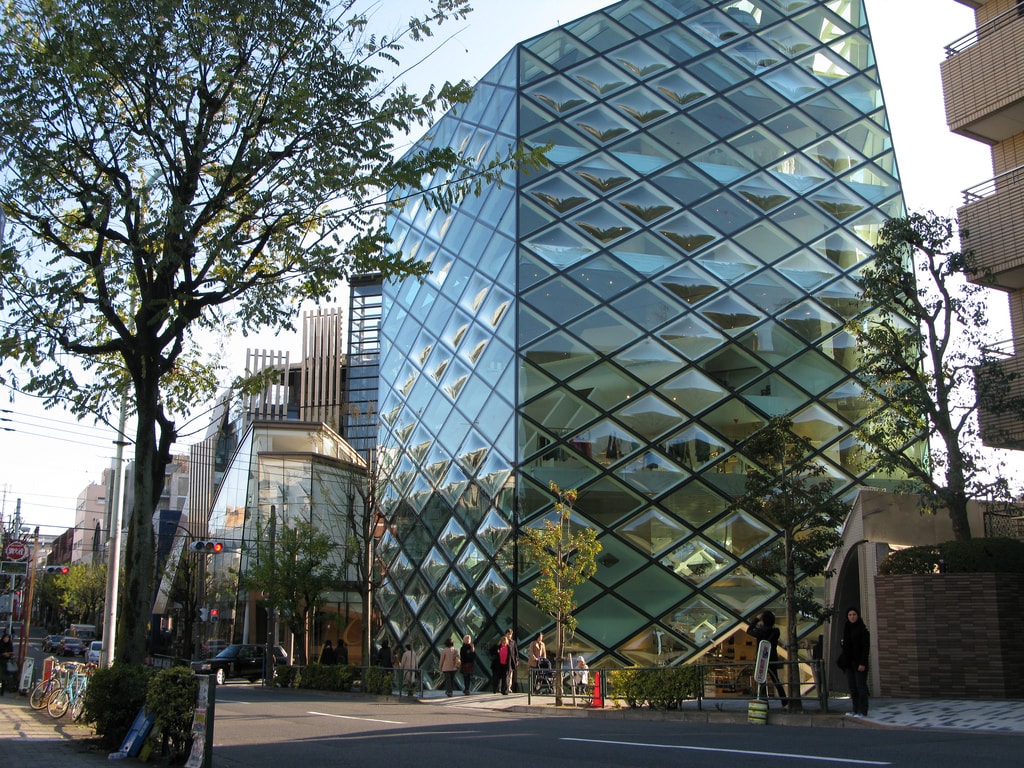