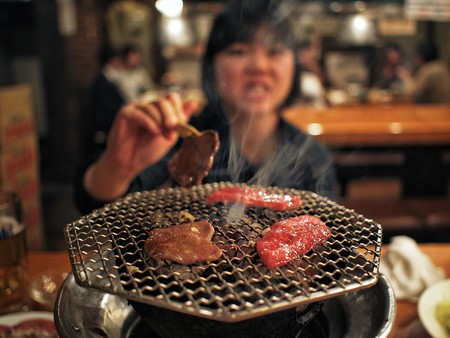 Japanese cuisine incorporates a wide variety of ingredients and unexpected flavors. Some of these dishes are internationally famous and can be found virtually anywhere on the planet, while others are some of the East Asian nation’s best kept secrets. Here are ten uniquely Japanese dishes to try while in Tokyo.

In general, horse meat is higher in fat and calories than beef. Served raw, it’s known as basashi, and is a popular snack served in izakaya (Japanese pubs). Slather on freshly grated ginger, scallions and sweet onion before tasting a piece. 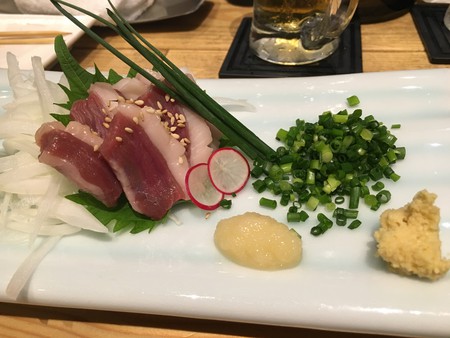 Sea urchin roe can cost up to $450 per kilogram. The expensive delicacy is commonly served alone as sashimi or with rice as sushi. It’s recognizable by its unique orange coloring and bumpy texture. 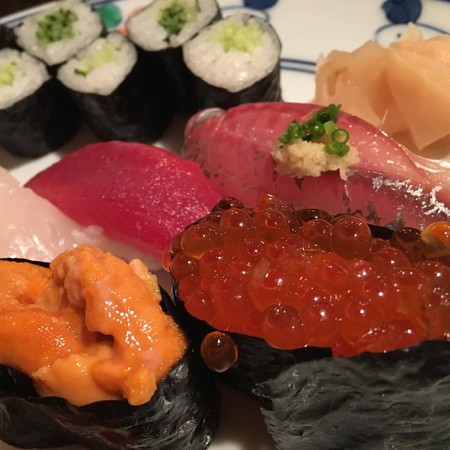 Hot pot is a dish of rich broth, vegetables and meat. It’s usually cooked at the table and served in a single large pot that everyone shares. Motsunabe is a hot pot where the meat source is cow or pig intestine. It’s impossible to chew, but the rich, fatty texture appeals to many, especially on a cold winter’s night. 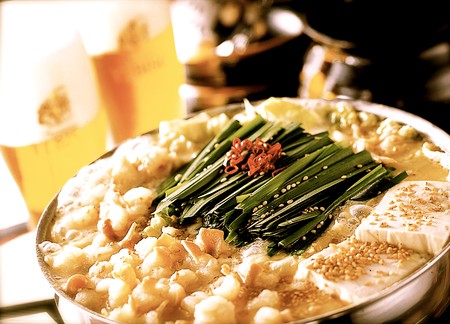 Chicken tataki has the meat lightly seared while the inside stays raw, similar to a steak cooked rare. It has a soft, pleasant texture. Chicken can also be served without the sear as chicken sashimi. 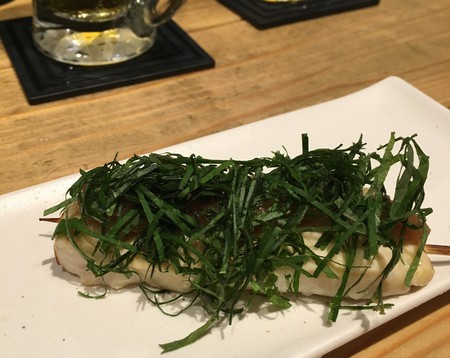 Chicken skewer. Only the outside is cooked | © Alicia Joy

Crispy fried burdock root, known as gobo in Japan, is a great appetizer. It’s commonly served with maple syrup and a little salt for dipping, to cut the sweetness. The flavor is a cross between a carrot and a potato. 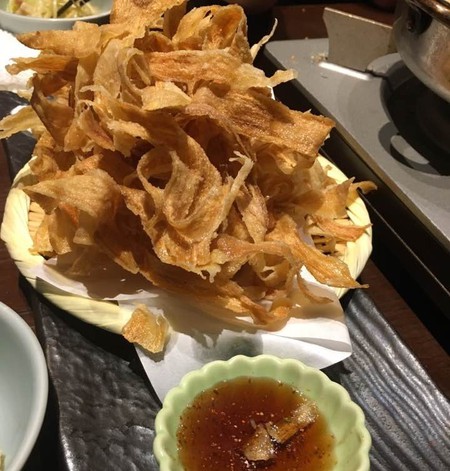 Made in Japan for centuries, wagashi are confections traditionally served with tea. Both the flavors and the ornamental shapes are inspired by the season. Wagashi make the perfect afternoon snack. 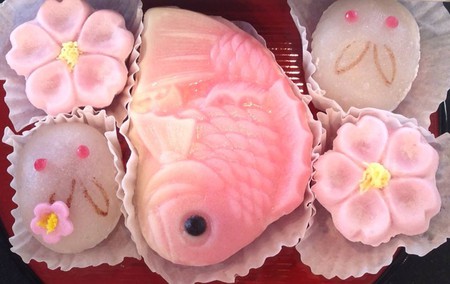 Okonomiyaki are fried savory pancakes. Usually it’s made from a batter of flour, shredded cabbage and other vegetables with the customer’s choice of meat, toppings and other additions. The best place to enjoy okonomiyaki is at a specialized restaurant outfitted with teppan at the tables – large hotplates that allow you to prepare the dish yourself. 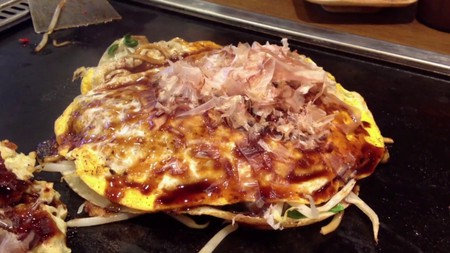 Yaki-niku literally means ‘grilled meat’. At a yaki-niku restaurant, customers can order assorted vegetables, meat and other fixings and grill them to their liking right at the table. It’s a great opportunity to try meat from various regions all in one sitting.

Chilled soba (buckwheat noodles) are an inexpensive, popular and healthy choice, especially during the summer. At the end of the meal, the server may bring you the water used to cook the soba to drink, because it’s believed to have health benefits. If you’re visiting in the wintertime, soba is also available hot. 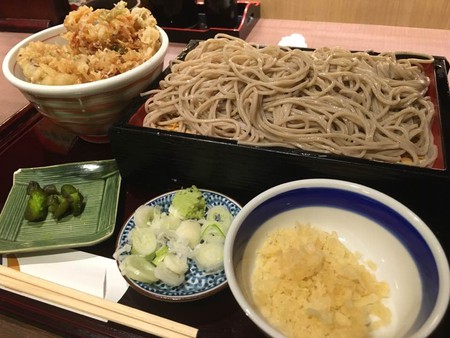 The basic omu-rice or omelette rice dish is a soft-centered omelette atop a bed of tomato or ketchup-flavored rice. It appears deceptively simple to make, but cutting open the omelette will reveal the complexities of the dish. 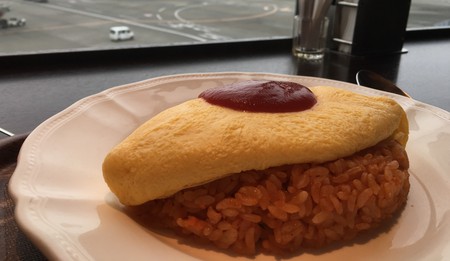 Omu-rice | © Alicia Joy
Give us feedback