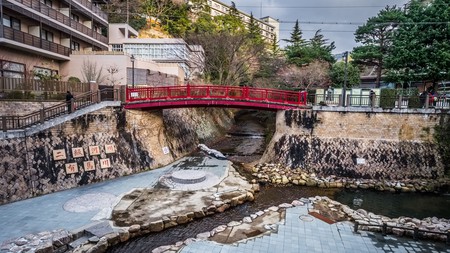 Though most people think of its namesake beef when it comes to Kobe, Japan, there’s a whole lot to love about this city beyond its famous steaks.

Kobe is a Japanese port city known around the world for its succulent kobe steaks. But if you came here just to eat the famous meat, you’d be missing out on a place filled with cultural wonders and a much deeper culinary cornucopia. Kobe has fabulous museums, natural springs, stunning vistas and loads of other local foods to tantalise all of your senses. So, hop into Kobe and see all the great things this city has to offer.

On the eastern side of Kobe in the Nada district, there are dozens of sake breweries that feature free tastings and interactive displays. Check out the HAKUTSURU brewery, which is the biggest sake factory in Japan and offers both pasteurised and unpasteurised tastings for free. Alternatively, visit the Kiku-Masamune Sake Brewery Museum, which has been run by the same family for more than 300 years and has a gift shop with incredible sips and sake-flavoured sweet buns that are simply incredible. 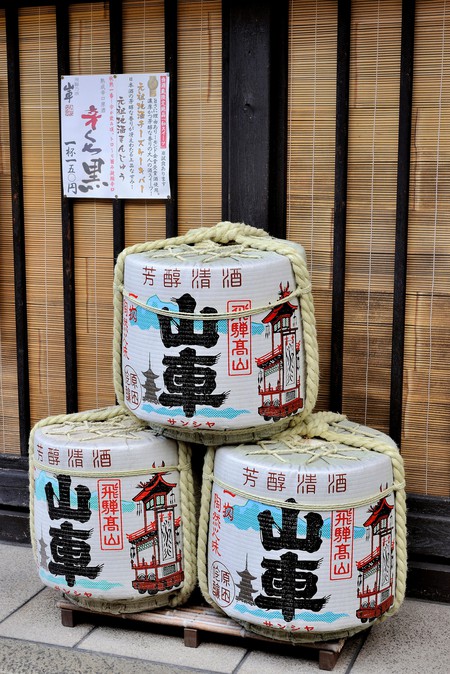 The city of Kobe has quite a few museums that are worth your time. The first is the Great Hanshin-Awaji Earthquake Memorial Museum, which walks visitors through the disaster of the 1995 earthquake that levelled Kobe and killed thousands of people. Another fascinating stop is at the Takenaka Carpentry Tools Museum, which opened in 1984; it takes guests through the fascinating history of carpentry in Japan. Finally, hit up the Hyogo Prefectural Museum of Art for an unmatched collection of modern Japanese sculpture and prints, along with rotating collections and events throughout the year. 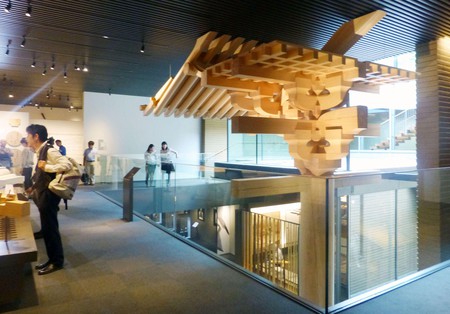 There’s way more to Kobe than its beef, and an array of local delicacies are available throughout the city. If you’re here on a Saturday, make it a point to hit up Eat Local Kobe, a farmer’s market with dozens of local vendors selling fresh seafood, produce and other goods.

One of the city’s speciality dishes is sobameshi, which is a mix of fried rice and fried noodles; it was first created at the Kobe restaurant Aomori back in 1957. If late-night snacks are more your thing, you can’t miss out on the perfect gyoza inside the local favourite, Hyōtan. 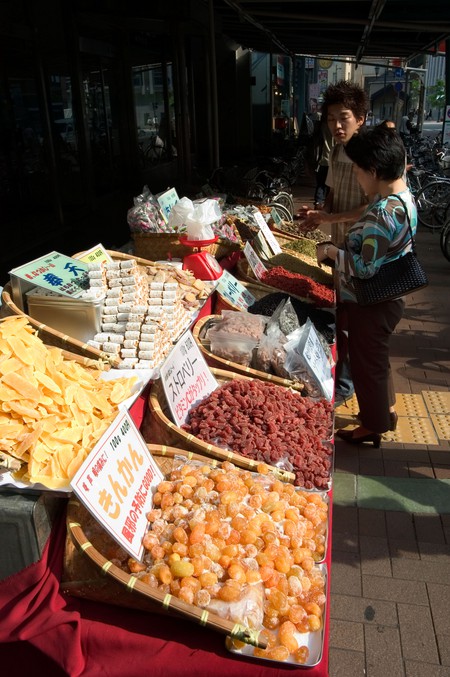 Go bathing in an onsen town

Ask around Kobe for the best natural hot springs, and they’ll point to Arima Onsen in the mountains. An approximate 15-minute cable-car ride can bring you to this quaint town that’s known for its charming Yumotozaka shopping street and local bathhouses where you can indulge in the timeless bathing rituals at an onsen. There are multiple onsen in the area that welcome guests; for example, there is Tosen Goshobo, which is a 12th-century ryokan (traditional Japanese inn) with soothing stone baths. You can also head to the largest bathhouse, Kin no Yu, with a mix of indoor and outdoor pools filled with healing, mineral water. 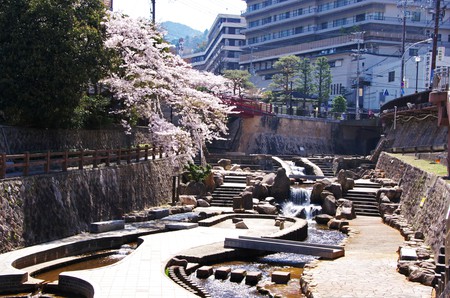