10 Things Everyone Misses After Leaving Japan 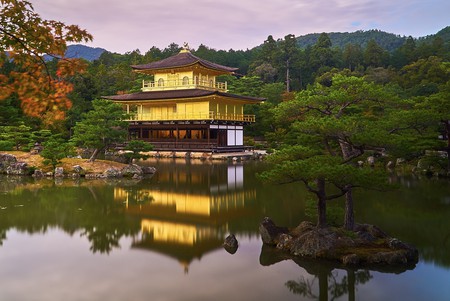 Few foreigners living in Japan stay for the long haul; some expats count the days until they can return home, while others go back kicking and screaming. Whichever category you fall into, there are aspects of Japanese life that are undeniably hard to let go of upon leaving. We take a look at what former Japan expats miss most about life in the land of the rising sun.

After a year or so in Japan, most people become accustomed to the level of cleanliness that is standard even in the busiest parts of the biggest cities. Clean subway cars, spotless homes, and garbage-free streets soon become an expectation wherever you go. For some, the return can be a rude awakening; most people are excited to be back home until they encounter a homeless man urinating inside a telephone booth.

The extensive network of trains and subways throughout Japan is second to none. Local trains, commuter rails, and high-speed railways will take passengers just about anywhere in the country swiftly and comfortably. Even wealthy individuals find it easier to use public transportation; there is less of a stigma about not owning a car here, and the limited space makes driving more of a bother than a convenience. 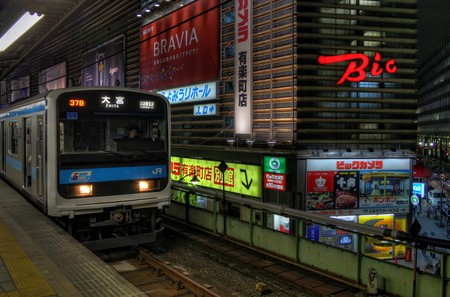 There is something to be said for being able to walk home alone at three in the morning without having to worry about getting mugged. It is perfectly safe to leave your laptop or purse on the table to use the bathroom in a crowded restaurant. Even big cities like Tokyo and Osaka are safe at night. This is another aspect of Japanese life expats tend to take for granted until they get back home and remember what it’s like to always be checking your pockets.

Food in Japan is delicious, affordable, and available 24 hours a day. Even convenience stores like 711 and Family Mart offer freshly prepared meals, snacks, and drinks. When dining out, meals are typically shared by everyone at the table, resulting in more of a communal experience than an individual one. Restaurant menus often change to reflect the season to keep things interesting year round. 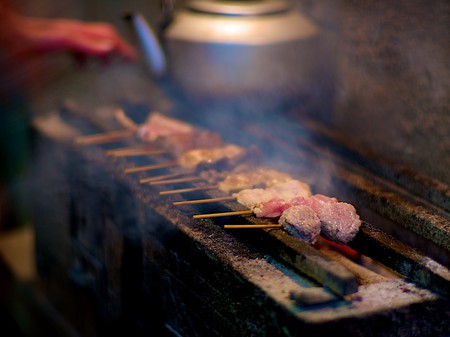 When it comes to the service industry, Japan cannot be beaten. Here, the customer is king, and providing quality service is a significant part of all job training no matter what the profession or position. Again, this is something most people start taking for granted until they get home and expect to find the same level of customer service.

Sleeping at your desk

Japanese company life is no picnic, but there is one aspect of work culture here that all expats love; in Japan, it is perfectly acceptable to nap at your desk – even in the middle of the work day. Rather than looking lazy, this is perceived as a sign that you have been working so hard (and perhaps putting in a lot of overtime) that you have simply run out of energy and need to charge your batteries. Your boss will leave you alone – as long as you don’t skip the two-hour meeting at the end of the day.

Japanese company TOTO has a monopoly on toilets that blast water into your nether regions. For the uninitiated, a washlet is a toilet/bidet combo that allows the user to do their business without having to wipe afterward. It has multiple settings for the strength, temperature, and location (front and back), and when you’re done, it feels like you just took a shower. After you’ve had the experience, anything less seems like pure savagery. 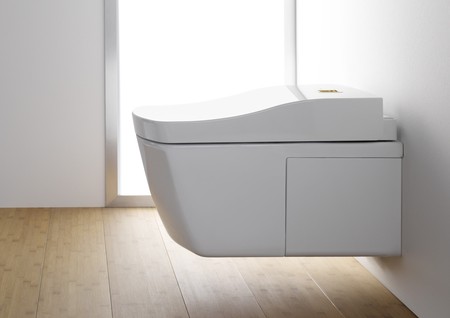 Most people associate police with trouble and would prefer to avoid any interaction with them whatsoever. This is not the case in Japan; there are koban (police boxes with one or two officers inside) near just about every train station, and their primary function is to help people find their way around or address any problems one might encounter in the city.

For those who don’t mind being naked in public, Japan is home to some of the world’s finest natural hot springs and bath houses. Onsen can be found in every region of Japan and are hugely popular among locals and travelers alike. Bathers enjoy a hot bath while taking in views of mountain landscapes, deep valleys, and lush forests. The onsen experience offers a certain peace and serenity that is hard to find outside of Japan. 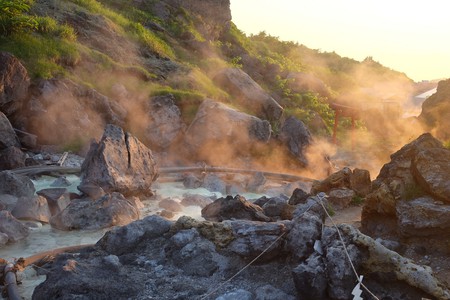 The people you meet

Life abroad expands your social circle and introduces you to people you probably wouldn’t have met otherwise. Most foreigners living in Japan form a solid group of expat friends, and while each member of the group may come a different background, everyone is united by the common thread of being an expat in Japan. Over time, the numbers dwindle as members of the group return to their home countries. This is inevitable, so enjoy it while it lasts.