10 Moments in History that Shaped Tokyo 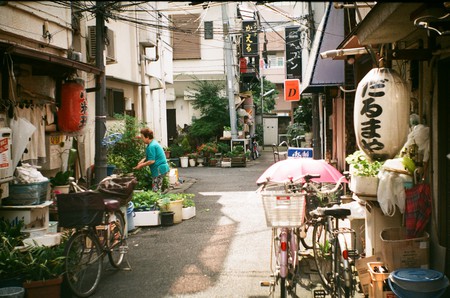 Tokyo wasn’t always the bustling, modern metropolis it is today. Over centuries, the city was shaped by war, politics, natural disaster, and a little luck. Discover ten moments in history that changed Tokyo forever.

Edo Castle, now part of the Imperial Palace, is the center of modern Tokyo. It was built in 1457 by a samurai and soon-to-be monk, Ota Dokan. Years later, this castle would become the foundation from which the Tokugawa clan ruled over Japan. 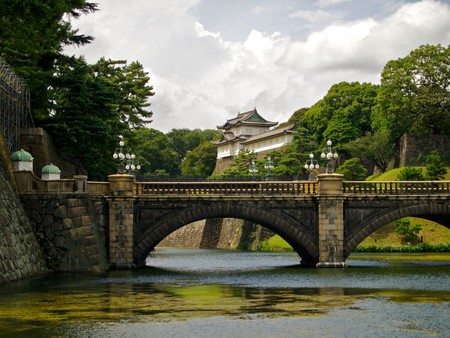 The Tokugawa Shogunate was established in Tokyo, then known as Edo, in 1603. The shogunate was more powerful and more influential even than the Emperor of Japan, and Edo became the capital as well as the political and financial center of the nation. The Emperor of Japan remained in Kyoto until the Meiji Restoration. 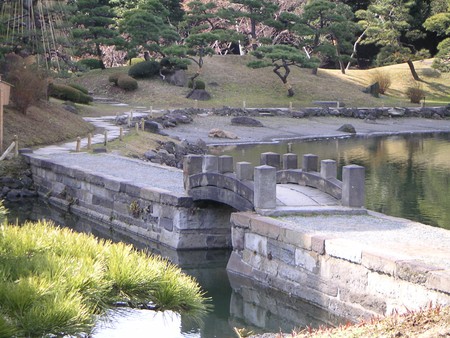 On March 2, 1657, the Furisode Fire, also known as the Great Fire of Meireki, ravaged Edo and destroyed over half of the city. The fire burned for three days and claimed countless lives. The rebuilding efforts included restructuring and re-planning the layout of the city.

In 1868, the Tokugawa Shogunate ended. Edo was renamed “Tokyo” (Eastern Capital), and the Meiji Restoration began. During this time, Tokyo saw rapid political, societal and physical changes as the country opened itself up to the West. Western fashions became popular, yoshoku (Western-influenced Japanese cooking) was born, and buildings began to be built in Western and blended styles, changing the architectural landscape of the city. 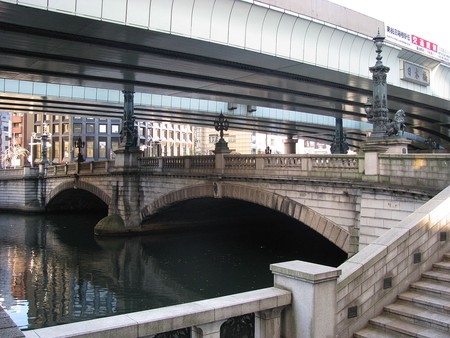 In 1923, the Great Kanto Earthquake struck the region and Tokyo was shattered. Over 100,000 people were killed, and the infrastructural damage exceeded anything the city had seen to date. The yearly anniversary of the quake, September 1, is now known as Disaster Prevention Day.

During World War II, bombs dropped over Tokyo wreaked havoc on the city. One of these air raids, known as Operation Meetinghouse (1945), is considered to be the most destructive bombing raid in history. Along with countless civilian casualties, many priceless historical monuments, temples, and shrines were lost during this time.

After a shaky start, Japan emerged from the post-war era economically strong and ready to take their place on the world stage. Tokyo hosted the 1964 Summer Olympics, the first Olympics Games to be held in Asia. 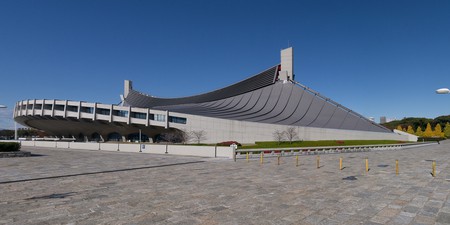 Four years later, in 1968, Japan’s economy became the second-largest in the world, in a phenomenon known as the Economic Miracle. The day-to-day life of the average Tokyoite changed rapidly as the country developed a reputation for electrical appliances and gadgets. 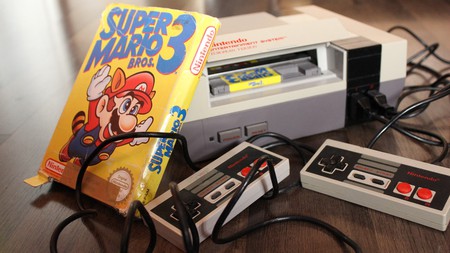 Japan’s “Lost Decade” is the period of time after the economy’s bubble burst. The term was coined to refer to the years from 1991-2000, but the country’s stagnant economy has continued into the 2000s and led to some renaming it “The Lost Score.”

Shinzo Abe became the Prime Minister of Japan in December of 2012 and has been re-elected twice. His economic policies have come to be known as “Abenomics.” While the country’s GDP continued to decline from 2012-2015 and was marked by several recessions, it has experienced minute growth since then and many are hopeful that the country will soon emerge from its Lost Years stronger than ever. 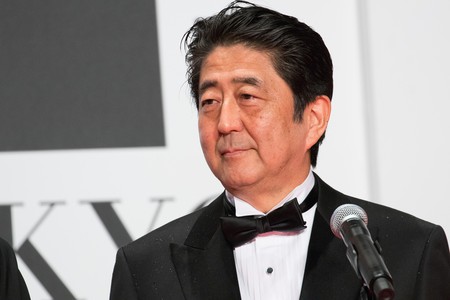