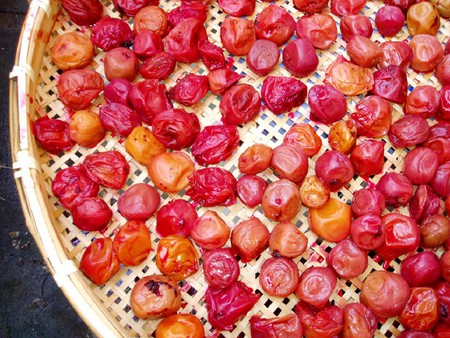 Ume being dried in the sun | © oya/WikiCommons

Almost all Japanese fruits are cultivated as both generic and affordable types alongside their luxurious and pricey counterparts. A few of these fruits are native to Japan, and some were imported, but it’s safe to say that all of them have been cultivated in some way to be purely Japanese.

Also known as Asian pear, these popular fruits are larger and rounder than their European cousins. They contain too much water to really be good in jams or desserts, so they are usually enjoyed as gifts or eaten with guests for special occasions. Nashi pears have been cultivated by the Japanese since the late Edo Period, and are an import from China. 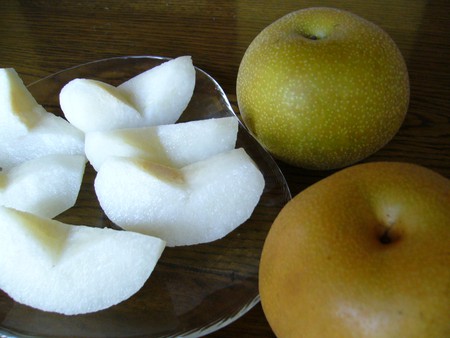 These small round fruits are generally eaten raw, after being peeled and sliced, but they can also be dried – much like apricots and figs. Persimmon are not as sweet as a typical fruit. They are in season in fall and winter and are therefore a popular snack during those seasons. Kaki were brought over from China and have been cultivated by the Japanese since the seventh century. 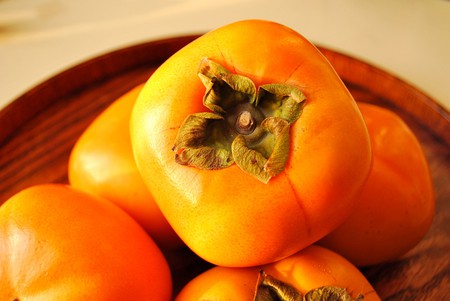 Japanese peaches are often carefully cultivated to be much larger than an ordinary peach. The flesh is pale and white in color and extremely juicy. There are supermarket quality peaches for everyone to enjoy, but this fruit can also be cultivated to luxury quality. Early peaches were imported to Japan in ancient times. 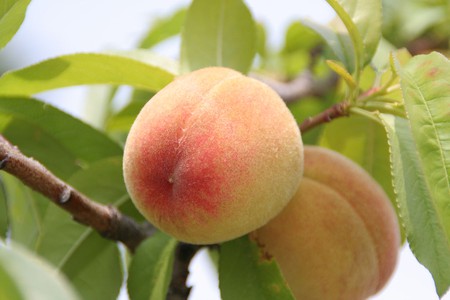 Yuzu grow wild in China and Tibet, but have been cultivated in Japan since the Tang Dynasty. Like lemons and limes, yuzu aren’t eaten by themselves, but make great additions to other dishes for flavor or acidity. They are also used to make vinegar, ponzu (a popular multi-purpose sauce), and tea. The skin is very aromatic, making it an ideal additive for products like soaps and perfumes. 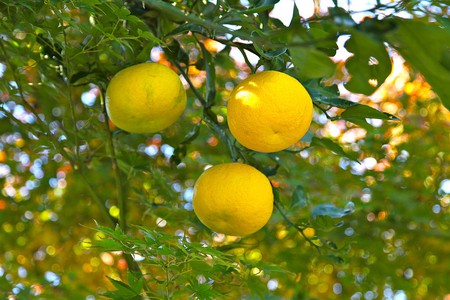 Ume play a significant role in Japanese culture. While its flowering trees may play second fiddle to the sakura (cherry blossom), its fruits are enjoyed much more. In fact, many cherry trees are cultivated solely for their blossoms and do not bear fruit at all. A common way to prepare ume is by pickling it. This is called umeboshi, and is a common ingredient in bento.

Ume being dried in the sun | © oya/WikiCommons

In many western countries, these oranges are given the exotic-sounding name of satsuma, so-called for the Japanese prefecture they were exported from. In Japan, they are known as mikan. These easy-to-peel oranges are native to China, but re-introduced Japanese varieties are now the dominant type in orchards around the world. They are extremely popular, particularly during winter when they are in season.

Mikan growing in an orchard | © skyseeker/Flickr

This is the newest of Japan’s strawberry fruit varieties. The name means ‘scent of first love’, and it is arguably the most expensive strawberry in the world. It looks and tastes like an ordinary strawberry, except the flesh is pure white. They are similar to, but distinct from, pineberries — a white strawberry hybrid which tastes like a pineapple.

Akebia are native to China, Korea, Taiwan and Japan. They are also considered to be an invasive species in New Zealand, where they were accidentally introduced. It’s actually quite a versatile plant: the plants can be used to make tea or for weaving baskets, while the edible fruits can be eaten like a vegetable. This hardy fruit is hoping to make a comeback, and is currently sold in small quantities to markets as a novelty. 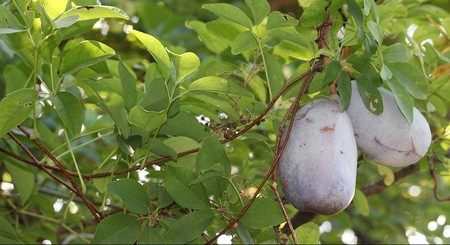 Easily the most popular fruit in Japan, enjoyed not only as a dessert after meals but as a flavor in almost everything from coffee and bread to candy and ice cream. Generic types are available for a reasonable price in the grocery store, but certain types of melons are also available on the luxury market. The prized melons known as Yubari are grown in Hokkaido, and can fetch as much as 1000 USD per melon. These fruits were introduced to Japan from the Middle East and India. 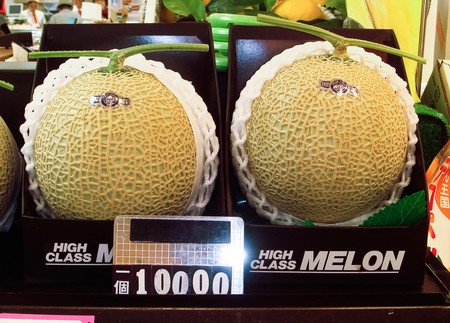 These little fruits are native to Taiwan and Okinawa. They are used as a flavoring for many local dishes, and also lend themselves well to juices, jams, dressings, or as a garnish. The name comes from the Okinawan word for sour, ‘shii‘, and food, ‘kwaasaa‘. 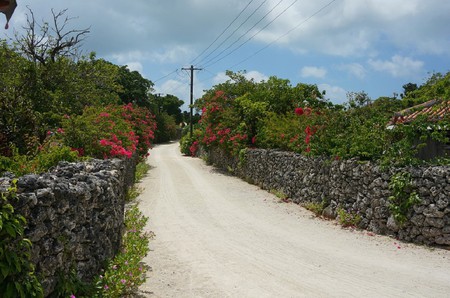