10 Japanese Culture Classes to Check Out in Tokyo 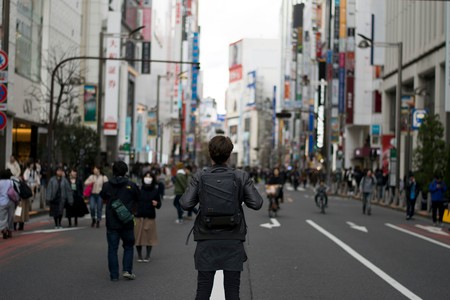 From kimono etiquette to bonsai, woodblock printing to Japanese cooking, delve into Japanese culture with one of these classes held in Tokyo. There is sure to be something to suit everyone. 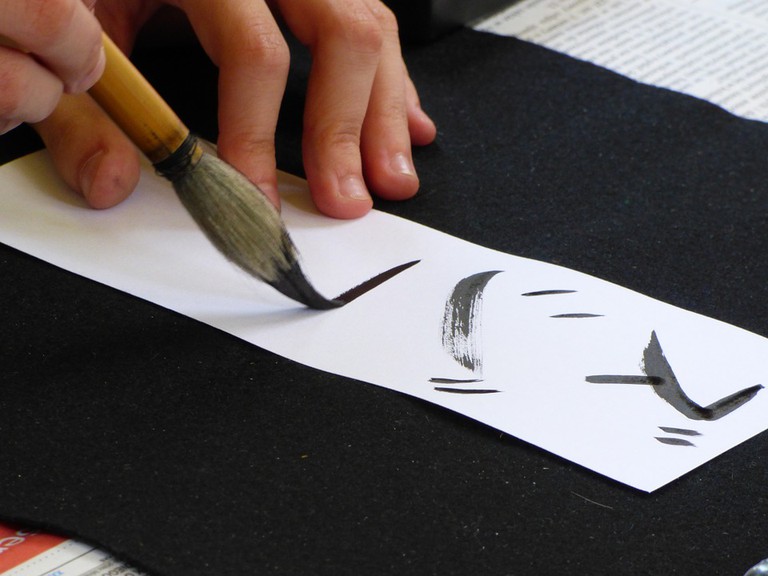 Calligraphy | © Tomasz_Mikolajczyk/Pixabay
Turn words into works of art with Japanese calligraphy, known as shodo. Though it may seem intimidating, calligraphy classes are suitable for both advanced Japanese learners and beginners. Udoyoshi in Yushima, Tokyo teaches the wayo style of calligraphy, a combination of kanji and kana.
Open In Google Maps
12 14, 2-chōme, Yushima Bunkyo City, Tokyo, 113-0034, Japan
+818008126303
Visit Website
Give us feedback 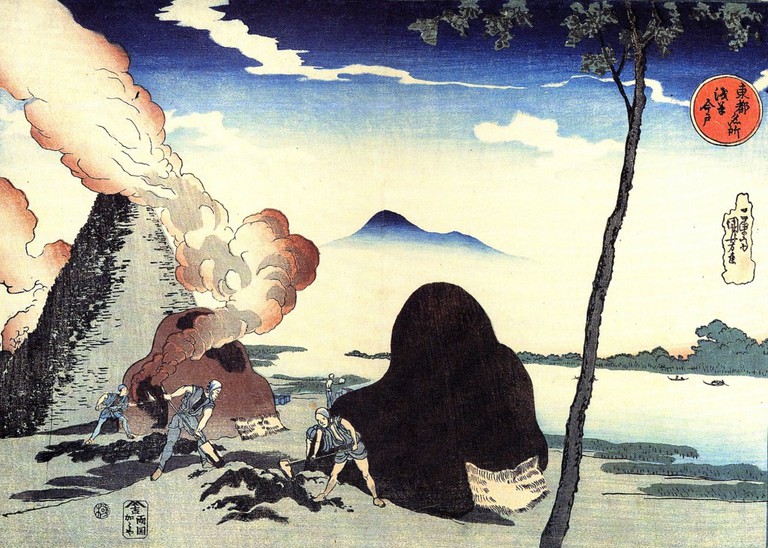 Woodblock print, 'The Kins at Imado' | © Kuniyoshi Utagawa (artist)/WikiCommons
Ukiyo-e, or woodblock prints, are synonymous with traditional Japanese art and especially the Edo Period. Ukiyo-e allowed mass production of art and as a result even ordinary folk could afford to decorate their homes with prints. Make your own woodblock print at Mokuhankan in Asakusa.
Open In Google Maps
Tokyo, Japan
Give us feedback

Japan is known for its haute cuisine but a home cooked Japanese meal can be equally delicious. Smith Kitchen in Jimbocho teaches how to cook a variety of nutritious, balanced meals at home, from character bento (kyaraben) to a traditional set meal. 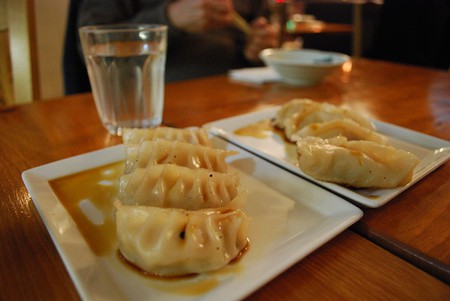 Amezaiku are small, delicate, edible sculptures made of sweet mizuame. During the Edo Period, amezaiku were especially popular during festivals. Made on the spot, they were part entertainment, part delicious treat. Participate in Ameshin’s amezaiku workshop in Asakusa (Japanese language ability recommended). 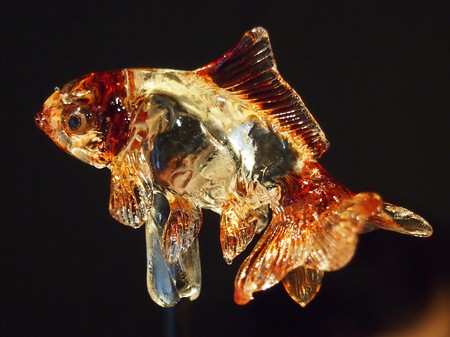 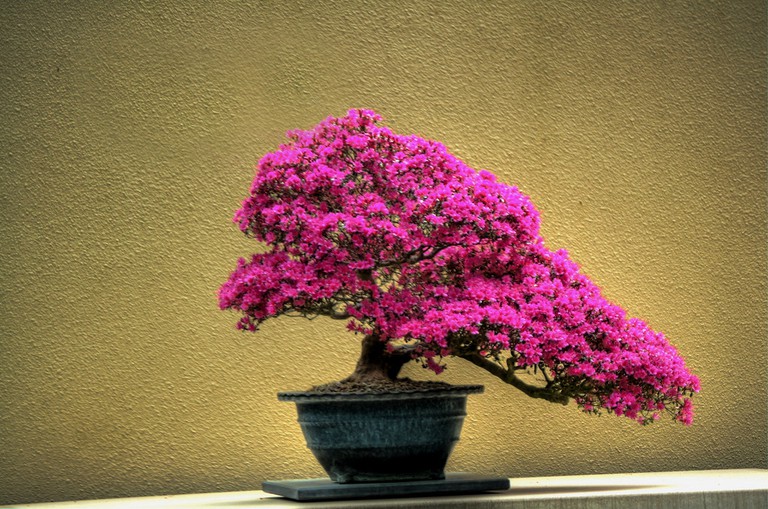 Bonsai tree | © Micah Sheldon/Flickr
The art of cultivating bonsai has been practiced in Japan for over a thousand years. An exercise in perseverance and patience, it is much more than just a tree in a pot. Get started on your bonsai journey at the beautiful Shunkaen Bonsai Museum, where bonsai classes are held.
Open In Google Maps
16 29, 1-chōme, Niihori Edogawa City, Tokyo, 132-0001, Japan
+81336708622
Visit Website
Give us feedback

As anyone who’s ever attempted to tie their own obi knows, wearing kimono is no easy feat. Luckily, establishments like Naganuma are well aware and have started offering lessons not only on how to wear a kimono but how to behave when wearing one. 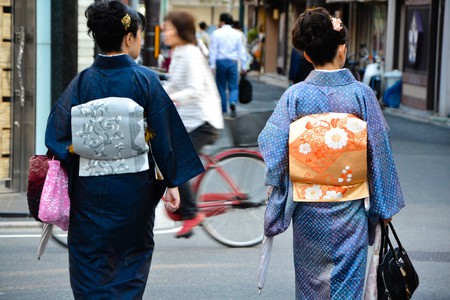 Ikebana is the art of flower arranging. The arrangements were once used as offerings, and later became used as seasonal decorations for the tokonoma (alcove) found in traditional Japanese rooms. Ohara School of Ikebana offers ikebana lessons in Omotesando. 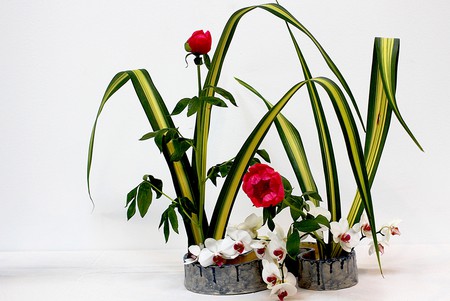 Thundering wadaiko are an excellent introduction to the world of Japanese percussion music. The sound can be heard at festivals, special events and cultural performances. Take a class and pound it out at Taiko Lab in Aoyama (Shibuya) (Japanese language ability recommended). 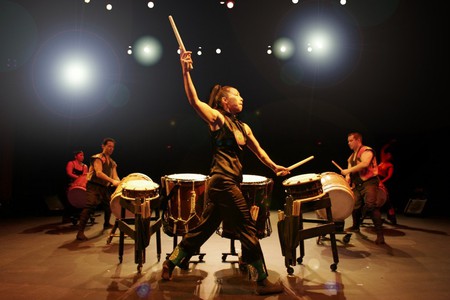 The beautiful sound created by the koto and the shamisen, two Japanese stringed instruments, are like nothing else in the world. If you’ll be in Tokyo for a while, why not learn koto or shamisen from a grandmaster? Nakagawa-sensei teaches lessons in Saitama City, just outside of Tokyo. 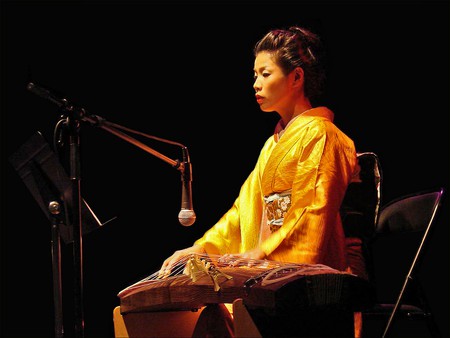 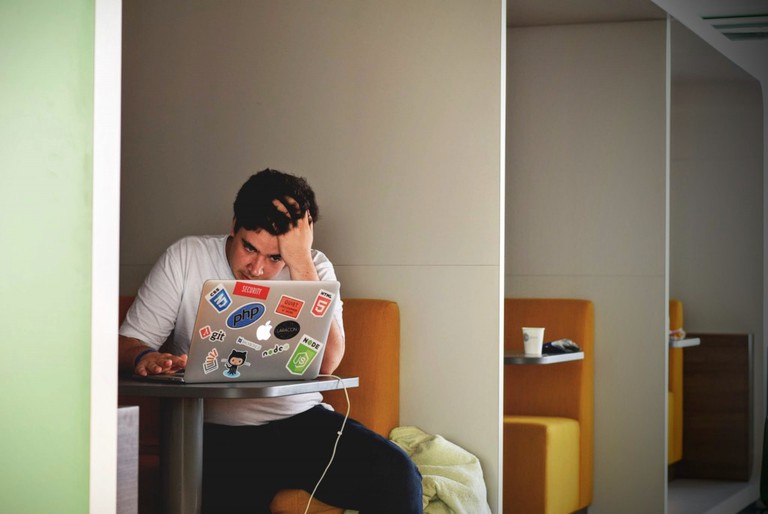 Studying | © Tim Gouw/Unsplash
Whether you’ve been studying the language for some time or are just starting out, there’s a school in Tokyo that’s perfect for you. Try Coto Academy, which offers intensive programs for rapid progress and private lessons for learning at your own pace.
Open In Google Maps
4 9, 4-chōme, Iidabashi Chiyoda City, Tokyo, 102-0072, Japan
+81362614515
Visit Website
Give us feedback
Give us feedback