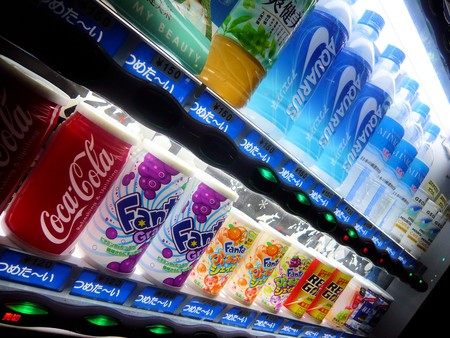 According to Coca Cola, there are nearly four million vending machines in Japan, while the Japan National Tourism Board puts that number at 5.52 million. But the country with the most vending machines is actually the United States, where close to 7 million are installed – about one for every 50 people. When land area is taken into account, however, Japan takes the crown with the highest density of vending machines on the planet. 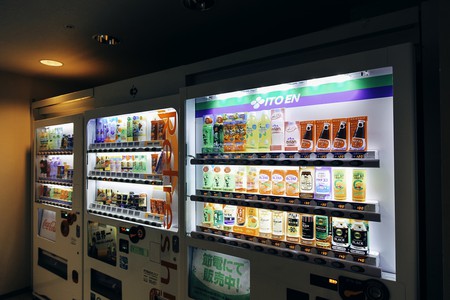 Vending machines in a hotel in Hyogo | © hans-johnson / Flickr

Vending machines selling pre-packaged snacks like chips, chocolate bars and cookies are rare. More than half of all vending machines in Japan sell drinks. Often, both hot and cold drinks can be purchased from the same machine thanks to an energy-saving thermal recycling technology.

Out on the street, some vending machines sell cigarettes just like you would find at a convenience store. Not just anyone can walk up and buy them, however! A special age-verified ID card called Taspo is required, otherwise the machine won’t operate. The very first Japanese vending machine, created in 1888 sold cigarettes. 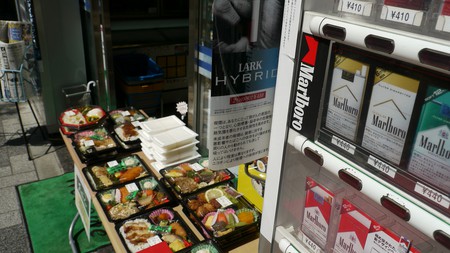 Some local farmers are turning to technology to get their produce to the consumer. Vending machines selling farm fresh eggs, fruits and vegetables are popping up, but they’re more common outside of the big cities. In places like Tokyo, large grocery corporations like Dole sell their ready-to-eat fruits instead. 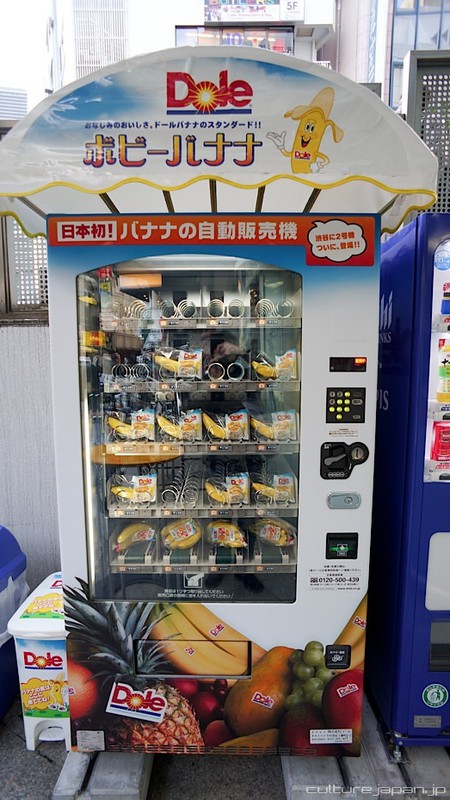 Some vending machines sell alcohol, from cans of beer to bottles of sake. Like the cigarette machines, an ID is now required to operate most machines, but it wasn’t always that way. These machines are now mostly found in hotels, entertainment districts and sometimes residential neighborhoods where convenience stores are not that common. 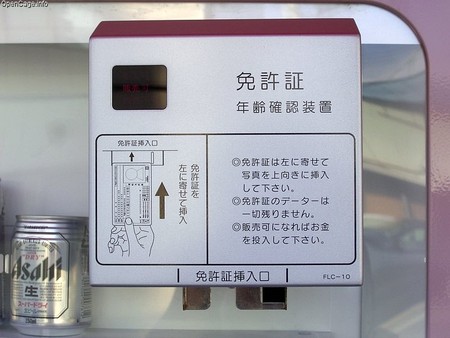 The appropriate trash receptacle accompanies virtually all vending machines. This is not just because companies want to be environmentally responsible. It’s probably considered old-fashioned, but many people still like to finish their drinks at the machine rather than walk down the street with it. This is especially true on subway platforms, since drinking isn’t permitted on the trains.

The contents of vending machines can run from the very practical and mundane – batteries, books and umbrellas – to the downright strange – clothes for pets, cooking sauces and bread in a can. Novelty vending machines are not nearly as common as drink machines, so be sure to shop while you can if you come across one. 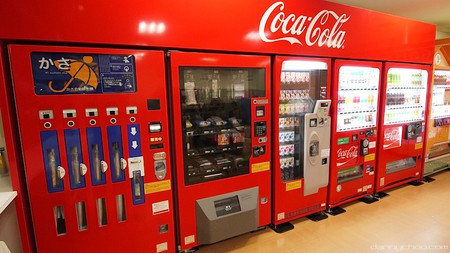 For the sake of consumer convenience, many vending machines sell items that could either be embarrassing to buy from a store or embarrassing to run out of. This includes things like condoms, lingerie, feminine hygiene products, toilet paper and even diapers. 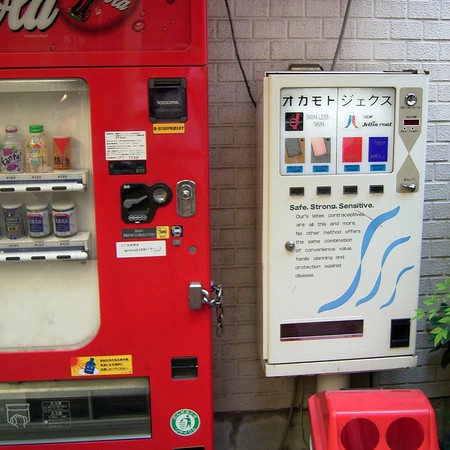 Thousands of Japanese vending machines are programmed to provide free refreshment during times of emergency, such as a major earthquake or tsunami. They contain backup batteries or generators so that they can continue to operate even during a power outage. 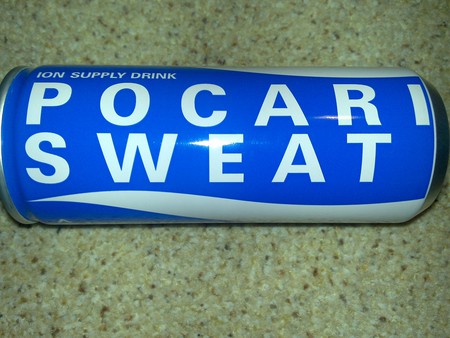 Those coin and button vending machines could soon be a thing of the past. JR East Water Business’s “Acure” vending machines are so high-tech, they’re equipped with facial recognition software and a touchscreen display. It can recommend drinks based on your age and gender, and when the screen isn’t in use, it advertises its wares based on the time of day and the season.