10 Differences Between Shinto and Buddhism 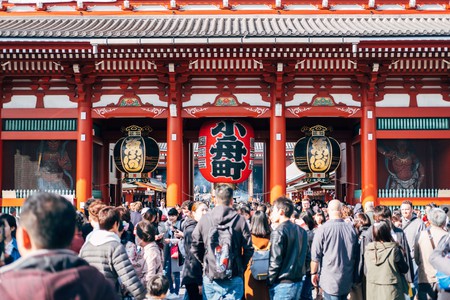 Buddhism and Shinto are the most popularly practiced religions in Japan. Though the two often overlap and many Japanese consider themselves members of both, they are distinct religions with unique origins and traditions. To better acquaint yourself with these fascinating ancient Asian faiths, read our list of 10 differences between Buddhism and Shinto.

Buddhism’s beginnings are well-known, but nobody really knows how and when Shinto started

Shinto and Buddhism are both old, Asian religions; records of both go back to at least the 8th century. While Buddhism has a widely agreed up beginning, the origins of Shinto are ambiguous, as little was written down about this tradition until Buddhism came to Japan. 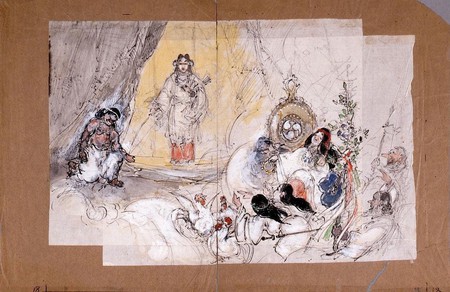 Amaterasu, the Shinto sun goddess, emerging from a cave as told in a famous legend. | © Kawamura Kiyoo / WikiCommons

They originated in different parts of the world

Though less is known about Shinto than Buddhism, it is thought to have originated in Japan and is considered the indigenous religion of modern day Japanese. Buddhism came to Japan across the sea from China via India where it was founded by Siddhartha Gautama between the 6th and 5th centuries BCE .

Shinto is an animistic religion, meaning its practitioners believe that every living thing – and even inanimate objects like rocks – is animate and possesses a spirit. These are called kami and important ones are worshipped by humans. Buddhism isn’t a theistic religion at all; rather, humans who have achieved enlightenment, like the Buddha himself, are venerated. 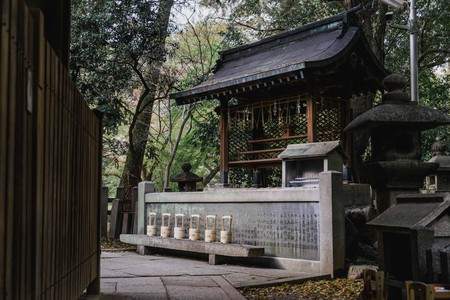 Buddhism has a clear doctrine and rules. Even though there are many conflicting but coexisting sects – such as Zen, Pureland, and Shingon, all of which are popular in Japan – certain truths are always maintained. Shinto is more ambiguous, with no religious texts or set doctrine. As a polytheistic religion, it allows more freedom for believers to worship the kami – or other deities – of their choosing. 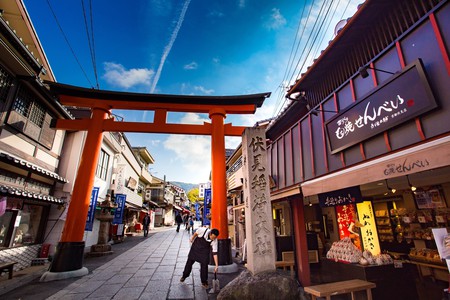 The difference between a shrine and a temple in Japan is the religion it represents; shrines (jinja) are Shinto sites of worship and temples (tera) are Buddhist. Occasionally, complexes include both places of worship since these two ways of life, once at war with each other, now exist in harmony. 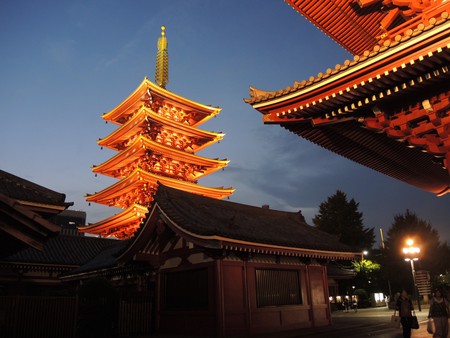 Buddhist temples and Shinto shrines each have their own aesthetic

There are aesthetic and architectural differences between the two. Shinto shrines usually have a large gate (torii) at the entrance, are often decorated vermillion, and are guarded by fox, dog, or other animal statues. Temples tend to be a more reserved color on the outside, but the interior area dedicated to the Buddha is often filled with ornate gold statues and decorations. There is usually a large incense burner out front for purification. Shinto shrines have a water basin where visitors wash their hands and mouth before entering. 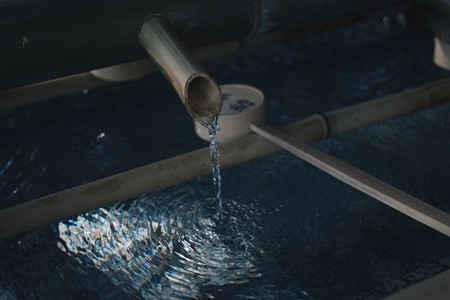 A chozubachi (water basin) at the entrance of a shrine. | © TOMOKO UJI / Unsplash

How one prays at a shrine or temple differs, too

Practices at shrines and temples also differ slightly. People typically pray silently at Buddhist temples, though occasionally the more devout will chant mantras. At Shinto shrines, people must ring a bell and clap their hands to rouse the gods and pray. 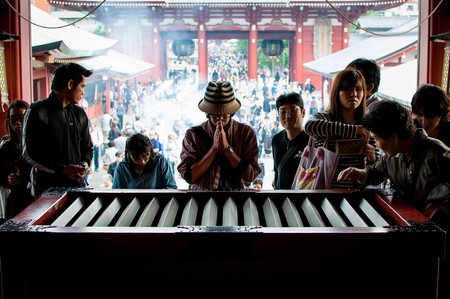 Japanese people celebrate both Shinto and Buddhist holidays with an equal amount of reverence and enthusiasm. Japan’s three greatest annual festivals – the Kanda Matsuri, Tenjin Matsuri, and Gion Matsuri – are all Shinto. The busiest travel period of the year, during which families return home to pray to the spirits of their ancestors, is the Buddhist holiday Obon. Similar holidays and festivals happen around the country year round.

The most devout Buddhists may become monks or nuns, people who dedicate their lives to the religion and forgo most worldly possessions. Shinto priests used to become so only by birth, but these days anyone in Japan – male or female – who can pass an exam can become a priest. Buddhist monks and nuns tend to live a more ascetic life whereas Shinto priests are typically in charge of officiating shrine ceremonies. 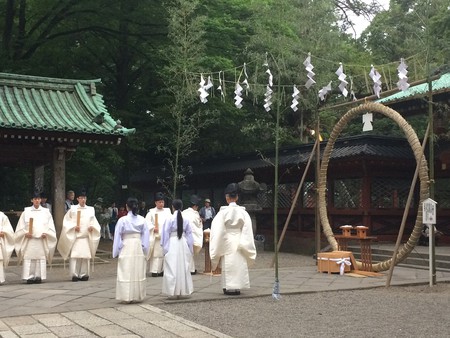 The two religions have different myths about the afterlife

Buddhists believe in a cycle of death and rebirth that continues until a person achieves an enlightened state. Shinto tradition holds that after death a person’s kami passes on to another world and watches over their descendants. This is why ancestor worship is still an important part of modern-day Japanese culture.