10 Delicious Japanese Desserts You Must Try 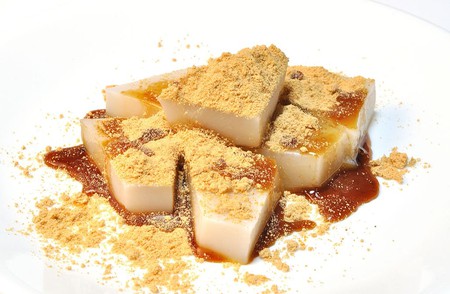 From beautiful and traditional kuzu-mochi to the legendary Japanese souffle cheesecake, dessert lovers will want to try every single one of these tasty treats from Japan.

A classic summer treat, kakigori is shaved ice. Simple and sweet fruit-flavored syrup is the traditional topping, but these days everything from fruit and chocolate to azuki (red bean) and mochi (a soft and chewy rice cake) partners well with the refreshing shaved ice. 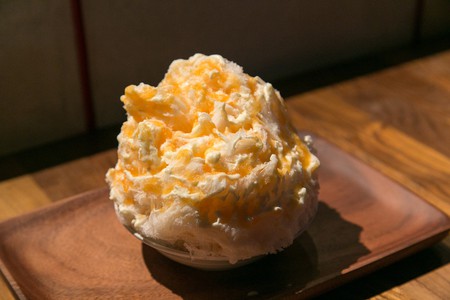 French-inspired crepes are a popular street food. The crepes are usually rolled or folded into a cone shape and stuffed with things like ice cream, whipped cream, fruit or chocolate sauce. 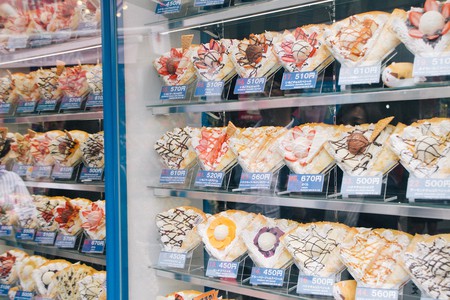 Japanese purin, or pudding, is a very common treat and can be found in any convenience store or dessert shop. Most look like a French crème caramel, but pudding’s versatility has led to all kinds of different flavors and combinations being invented.

Kuzu-mochi is a type of mochi made with kuzuko, which is a starchy flour made with Japanese arrowroot (kuzu). It’s usually served chilled and topped with kinako (roasted soybean flour).

Anmitsu is a traditional dessert made with anko (red bean past) and agar jelly. Mochi, fruit and sweet syrup are common additions, and whole azuki beans can be used in place of or in addition to anko. 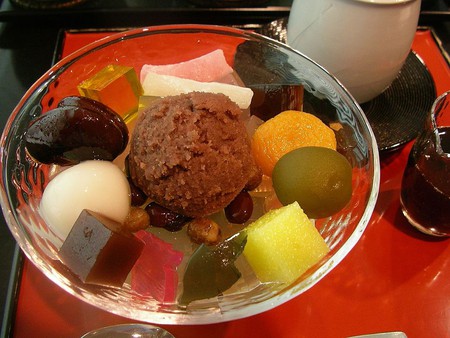 Japanese soufflé cheesecake is lighter and fluffier than its Western counterpart, combining the richness of cheesecake with the soft and airy texture of a soufflé. While other types of cheesecake can also be found in Japan, this one is the most popular.

Dorayaki are firm, slim pancakes with a filling sandwiched between them, usually anko. 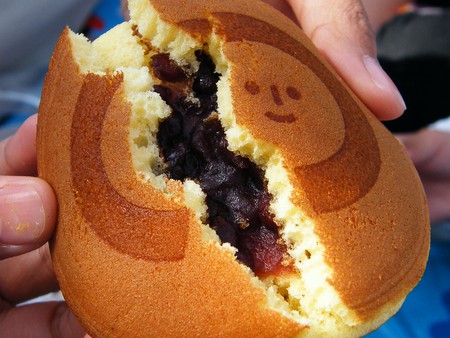 Anpan are buns filled with anko. The name is a mashup of “anko” and “pan”, the Japanese word for bread. For this dessert, the red bean filling is baked inside a soft bun and eaten as a sweet snack.

Also known as hotcakes, Japanese pancakes are large, fluffy and luxurious. The batter must be ultra smooth and free of lumps for that perfect texture and rise. They’re typically eaten as a sweet treat, rather than with breakfast.

Melonpan is literally “melon bread”, but not because of the flavor. Melonpan are buns with a crispy outer shell. The outside is scored before baking so that the finished bun looks like a melon. These days, melonpan with actual melon flavor has become common, from creamy melon custard filling to melon whip cream with real melon chunks piped in. 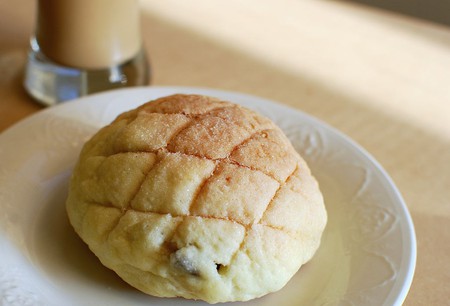