Writers of the Indonesian Archipelago 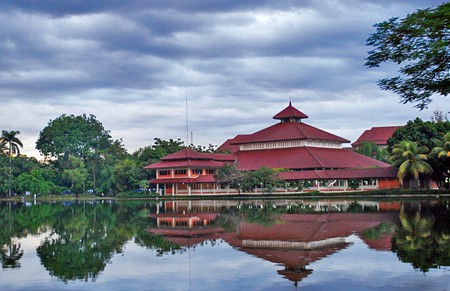 The panorama of culture and tradition which greets visitors to Indonesia has drawn many curious travelers to the archipelago. However the literary output of Indonesia has not seen such exposure, despite its richness. We look at three Indonesian writers who are redressing this disparity. 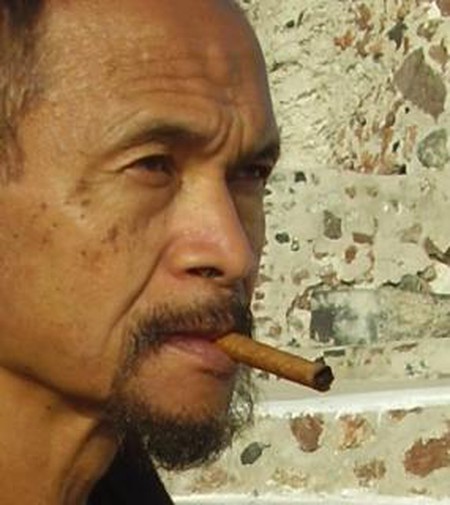 An Indonesian poet and man of letters, Mohamad was a fierce critic of the Suharto regime which ruled Indonesia for much of the late 20th century. He founded ‘Tempo’ in Indonesia, a magazine which covers news and politics within the country, usually from a left wing perspective. Mohamad writes a weekly column in ‘Tempo’ entitled ‘Sidelines’ in which he lambasts the current political order and the inanities of the media in Indonesia. This column has grown massively popular in Indonesia and has been compiled in book form in Sidelines. Mohamad’s radical and outspoken political views often occlude the quality of his poetic output, which has been widely lauded and is available in collections such as God and Unfinished Things and Once the Revolution No Longer Exists.

One of the most prominent of the post-Suharto generation of writers and artists, Utami is considered the voice of a newly liberal and modern Indonesia, one that struggles to escape the legacy of Suharto’s dictatorship. Her novel Saman is considered one of the most influential works to have come out of Indonesia, and Southeast Asia in general, for many decades. It was released in 1998 on the cusp of the fall of Suharto and signaled the sea change which was then occurring in Indonesian politics and society. It deals with themes of authority, sexuality and gender roles in a heavily repressive society. Its open and frank discussion of sexuality was criticized by some in Indonesia; despite this, the novel was awarded the Jakarta Arts council Novel Competition and the Prince Claus Award. It has also been credited with starting a new literary movement in Indonesia, called Sastrawangi, which could adequately reflect the more open and liberal society that has emerged in the Post-Suharto years.

A native of Jakarta who is currently active as a journalist and writer in Melbourne, Anggraeni’s unique work is evidence of the diversity of cultural traditions which co-exist within Indonesia. She attempts to interrogate the distinctive blend of cultures which come together in the archipelago and the relation of Indonesia to its neighbors, be they Asian or ostensibly ‘Western’ as is the case with Australia. This is most evident in her collection of short stories Neighborhood Tales which was written half in English and half in Indonesian, and then translated into the other language, to offer a complete set of each. Even without this linguistic exercise the collection is a compelling example of cultural exchange and transaction, all seen through the lens of a culturally aware Indonesian. A further work by Anggraeni, The Root of All Evil, also looks at the relation between Indonesia, and Jakarta in particular, and Australia, this time through the eyes of a returning expat.