Why Indonesians Are Being Told to Boycott Starbucks 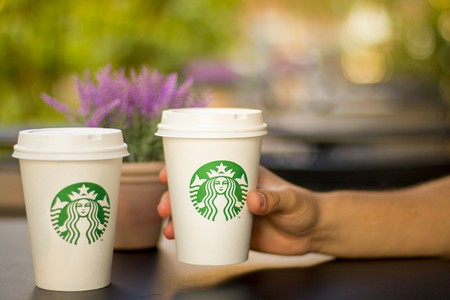 If you’ve been to a Starbucks in a big Indonesian city recently, there’s a good chance you’ve heard the barista call for “Fahira” or “Fahira Idris” several times. There can’t be that many people called Fahira Idris, can there? It’s not such a common name. Here’s why Indonesians are ordering their Starbucks drinks by that name.

The “Fahira Idris” they are referring to is a politician and senator in Jakarta. Last weekend, Mrs. Idris emerged as a vocal advocate for a boycott of Starbucks due to the company’s support for the LGBT community.

“In my opinion, there should a synergy between religious organizations and communities to campaign against buying Starbucks products, because of their attitude in supporting LGBT and same-sex marriage,” she stated, as reported by Republika.

This statement raised controversy among Indonesians. Some supported the proposition, while others were critical. Instead of stopping buying Starbucks products, the latter group struck back by ordering their Starbucks drinks with the name of the politician. They haven’t shied away from sharing their pictures and experience online, either:

The boycott appeal was first started by Anwar Abbas, a leader to one of the country’s most prominent Muslim organizations. It had just become apparent to him that Starbucks, a business that has taken the Indonesian market by storm over the last few years, is a proud supporter of LGBT rights.

Although Indonesia is a secular country by law, many Indonesian regulations and customs are governed or largely influenced by religion. The predominant religion in Indonesia is Islam. While homosexuality is not illegal in Indonesia, it is still largely socially punished, and there’s a long way to go before LGBT rights will be widely accepted. 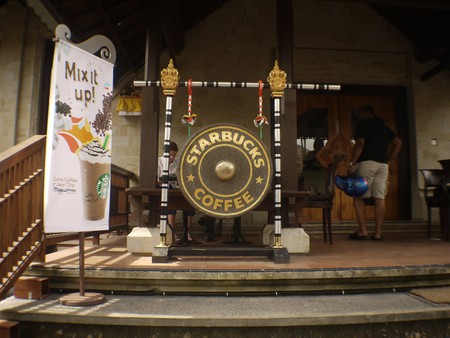 Some Indonesians support the boycott appeal, and use the social media hashtag #BoikotStarbucks (boycott Starbucks). In Indonesia, Starbucks is managed by PT Sari Coffee Indonesia. The company has released a statement that it “has always conformed to the law and respects local culture,” and also emphasizes that it is operating the business independently. A similar campaign has also been sparked in neighbouring Malaysia.