These Cartoonists Are Revolting Against Corruption in Indonesia 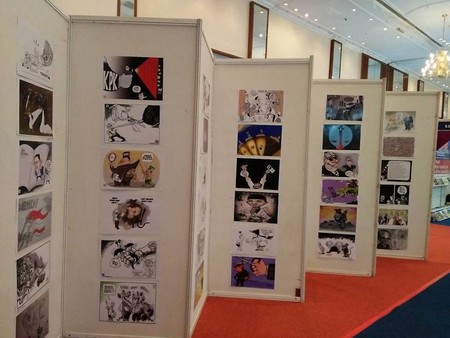 Similar to a deadly disease, corruption is a chronic and acute social issue in Indonesia. Some people believe that it’s no longer separate individual cases but rather a practice that has become deeply ingrained as a cultural heritage. The nation’s Corruption Eradication Commission (KPK) realizes that corruption is, therefore, a problem that should be battled on all fronts. From the art frontier, KPK utilizes various media, including cartoons, to help carry the message against the crime. 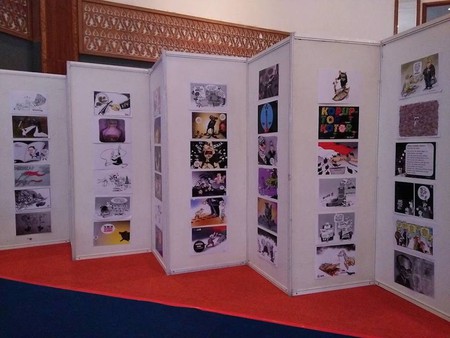 Pakarti’s chief and cartoonist Jan Praba described the selection of cartoons exhibited as a call to eradicate corruption while also endorsing the fight against this criminal activity that covers both behavior and thoughts. He also expressed the hope that the cartoons will help spread awareness among the general public, encouraging them to resist this type of crime. 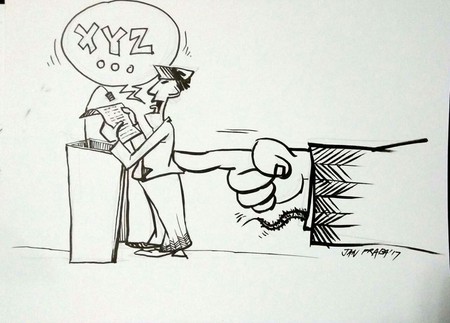 Corruptors are often depicted as rats | Courtesy of Jan Praba

In a nation whose literacy falls far behind the world’s developed countries, cartoons and other visual media remain some of the most effective and digestible mediums to convey important messages, including the fight against corruption. Cartoons, in particular, can be understood on many different levels, making them appealing to everyone—no matter their education level.

The themes depicted in the cartoons mostly take the tone of revolt against corrupt members of parliament and authorities. But the works also serve as a message addressed to the general public, urging them to be more aware of the issue and act against the practice, which is now classified as an extraordinary crime in Indonesia. It’s important that the messages against corruption reach both the public and the authorities; the practice is evident not only among the elites, but it is also endemic and systemic enough to make its way to every layer of society.

This display is not the first and hopefully not the last anti-corruption cartoon exhibition in Indonesia. In organizing this massive exhibition, Pakarti received submissions from amateur and pro cartoonists from different parts of the country, from the westernmost province of Aceh to the easternmost, Papua. Participants range from high school students to senior illustrators, representing the breadth of coverage and awareness that the issue requires.