The Reformation of Indonesian Film 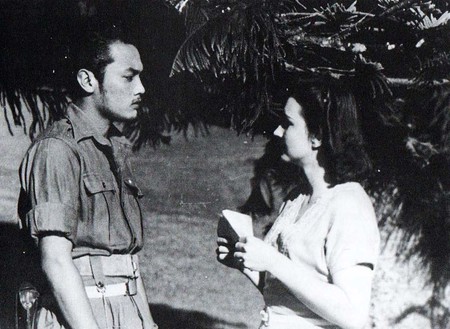 The Indonesian film industry has suffered for many decades due to excessive censorship, lack of funding, and lack of exposure outside the country. However, thanks to a wave of new talent, the country’s films are beginning to arrive on international screens and impress at festivals around the world. 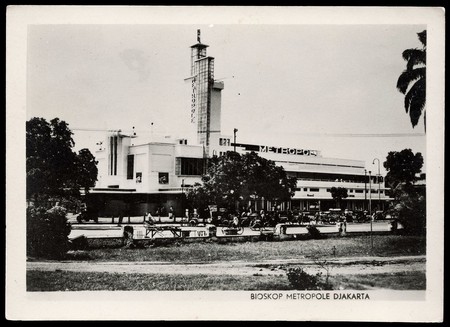 Metropole, one of the cinemas in Indonesia | © Crisco 1492/WikiCommons

The history of Indonesian cinema

The first domestically made film in Indonesia (then known as the Dutch East Indies) was Loetoeng Kasaroeng, a silent film that made its debut in 1926. This was followed by the production of 21 films (silent and sound) between 1926—1931. The industry grew fast; 41 films were released in 1941, mostly romance films combined with music and martial arts.

With the New Order (Orde Baru) ruling between 1965—1998, the heavy censorship under President Suharto’s dictatorship kept the film industry from growing. The government believed that Indonesian cinema should only screen films that could offer educational and cultural purposes. 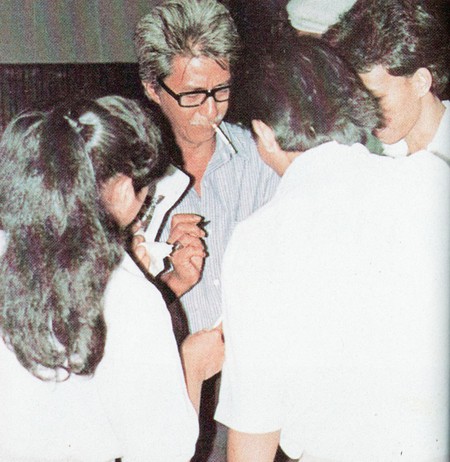 The 1980s saw a revival of the Indonesian film industry, with 721 titles made in the decade. Unfortunately, many of them were quickly and cheaply produced rip-offs of better action, romance and horror films. Yet the industry still managed to produce gems by legendary Indonesian directors such as Teguh Karya, Arifin C. Noer and Sjuman Djaya. Eros Djarot’s Tjoet Nja’ Dhien (1988) was the first Indonesian film ever to be included in the feature category at Cannes in 1989. One of the most domestically successful movies was propaganda film Pengkhianatan G-30-S PKI (1984) from Arifin C. Noer, which the government ordered must be played on national television every year. 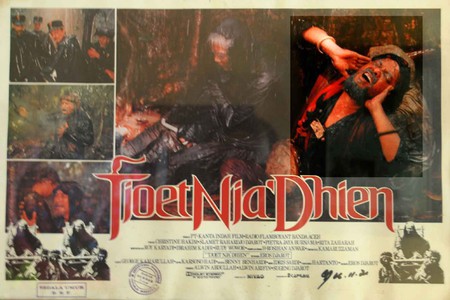 Struggling through the 90s

Due to the rise of imported films, the emergence of private television stations producing cheap soaps, government censorship, and high production cost, Indonesian film industry came to a halt in the 90s. Only 33 films were produced in 1996, falling to just seven films in 1999. The lack of quality as well as quantity of Indonesian films in 1990s led to the discontinuation of FFI.

In spite of it all, director Garin Nugroho kept getting his films screened and won awards at prestigious international film festivals. Scooping prizes such as Best Young Director at the Asia Pacific International Film Festival and Young Filmmakers Jury Award at the Berlin Film Festival, he became one of the few success stories of this era of Indonesian film. 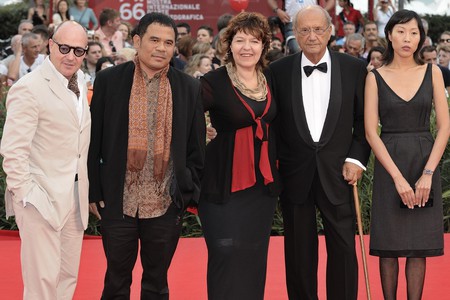 The reformation era—the period after Suharto’s overthrow in 1998—brought with it not only a political reformation, but also a cultural one, and has been characterized by greater freedom of speech. Filmmakers began to confront the rough realities of life in the country, and started to experiment with different approaches and themes. The film Kuldesak, released at the end of 1998, represented a crucial bridge between the two eras. An omnibus with four interlocking stories shot by different directors, Kuldesak spoke to the new generation of moviegoers in a way that no other Indonesian films had done before. 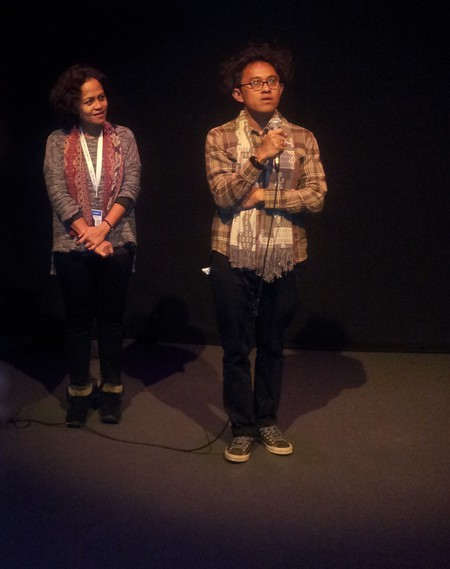 The 21st century has seen Indonesian contemporary action films such as Serigala Terakhir (2009) and The Raid (2011) become the new favorites. Comedies, dramas (especially those with religious themes) and children’s films also became popular. Riri Reza’s movie for children, Laskar Pelangi (2008) is still the most successful Indonesian film in terms of audience, with over four million viewers attending when it was screened in the cinemas. Perhaps most importantly, FFI resumed in 2004, after a 12-year hiatus. 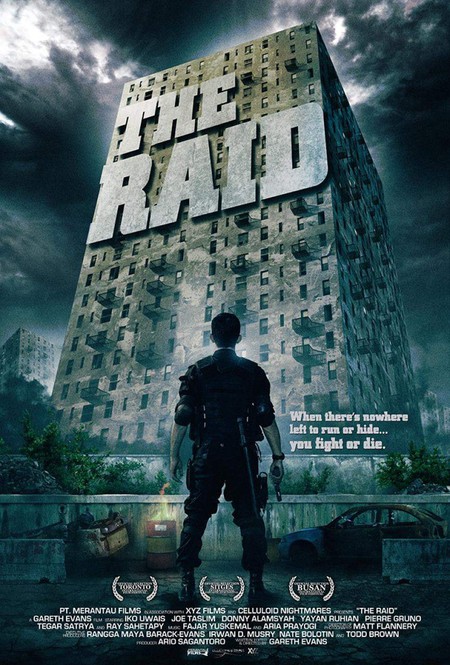 In recent years, more Indonesian films have received recognition at international festivals. Guerilla film Postcard from the Zoo impressed at Berlinale 2012, and What They Don’t Talk about When They Talk about Love, directed by Mouly Surya in 2013, was the first Indonesian film to be in competition at Sundance Film Festival. Mouly’s latest film, Marlina The Murderer in Four Acts, also met critical acclaim at Cannes 2017. Indonesian documentaries began to reveal what life was like in the country to international viewers. 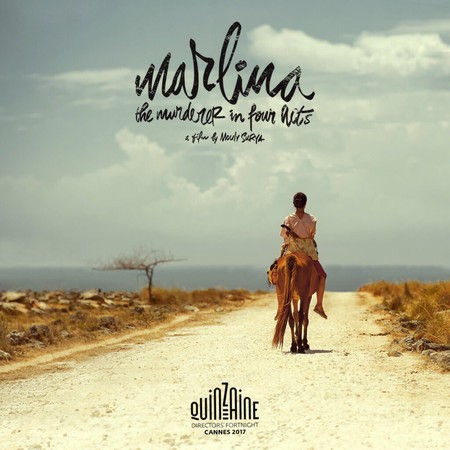 The future of Indonesian film

Under president Joko Widodo, the government has taken steps to revamp the industry, including allowing foreign investment and realising the economic potential for drawing tourism through movies.

In an international world where knowledge and information is easily gained and shared, it seems like the Indonesian film industry is still struggling to throw off the history of censorship and strict guidelines that drove it to near extinction. However, changes in guidelines and the emergence of new talent has led to renewed hope in the revival of Indonesian cinema.