The Obamas Continue Their Epic Vacation with Indonesia 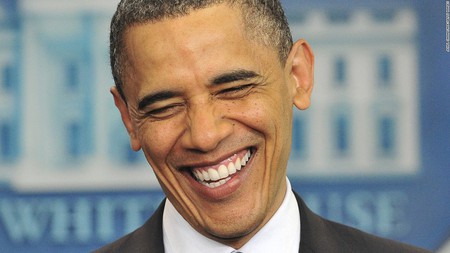 After eight years of serving as leader of the free world, former President Barack Obama has become a veritable Carmen San Diego, taking a much deserved vacation around the world. 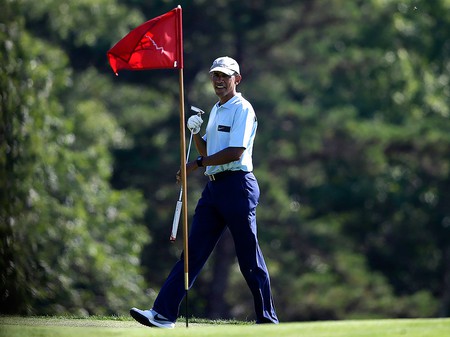 Since leaving office after his second term, Obama has been jet setting with his family in tow. Following Hawaii, Guam and Tahiti, the Obamas landed via private jet at Bali’s Ngurah Rai International Airport on Friday.

According to the Associated Press, the Foreign ministry spokesman, Arrmanatha Nasir, reported that Indonesian President Joko “Jokowi” Widodo had invited Obama to holiday in Indonesia after his final term.

Currently, the former first family can be found amongst the verdant rice paddies of Ubud, where they plan to spend most of their time. 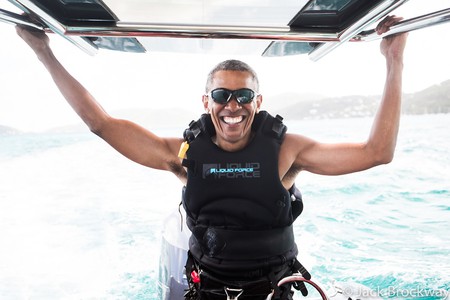 The Obama’s trip to Indonesia is more than a vacation, as it marks a sort of homecoming for the former US president who spent time living in the capital city of Jakarta as a young boy. Back in 1967, Obama’s mother worked as an anthropologist and aid worker in Indonesia before her and a 10-year old Barack moved to Hawaii.

During his travels, Obama—ever the hard worker—will be speaking at an Indonesian Diaspora Congress in Jakarta on July 1st, as well as working on a presidential memoir, rumor has it.

One can only imagine the envy that current President Donald Trump must feel as he thinks back to his care free time golfing at Mar-o-lago last weekend.