The Most Beautiful Traditional Dances From Indonesia 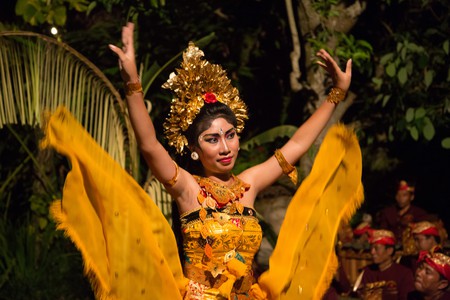 Art and culture have been a big part of Indonesia since ancient times. Traditional dances are among the most prominent cultural heritage passed through generations, boasting not only aesthetic brilliance, but also captivating stories. Discover the most beautiful traditional dances from Indonesia.

Comparable to its eeriness of mystical depictions and symbolism, Reog was supposed to be performed only at the night of the full moon. The dance tells the story of a great battle between the King of Ponorogo and a lion-like mythical creature. One of the most-anticipated moments is when the mythical creature lifts a 50kg of weight using only its teeth. Aside from supernatural overtones, Reog is very interesting to watch because of the extravagant costume and lively, agile movements coming from 20-30 dancers at once. 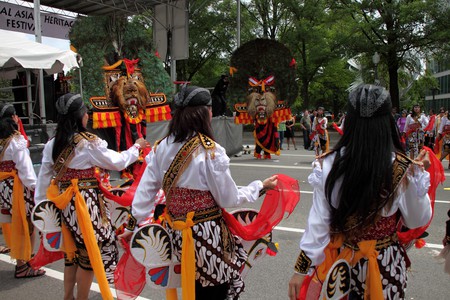 One of the most popular and culturally significant Balinese dance, Legong dancers have enjoyed high status and recognition in society. In ancient times, only royal families have the privilege to enjoy the exquisiteness of this dance, which includes intricate fingers and feet movements and demonstrative facial expressions, accentuated with sophisticated traditional costume. 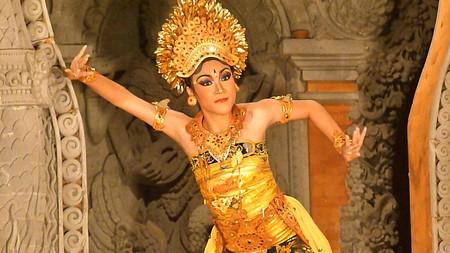 Widely known among international tourists as the “fire dance”, Kecak indeed features some extreme fire actions in some episodes, making it best performed at dusk. As many as 150 male dancers are involved in a performance, sitting around a fire wearing nothing more than sacred Balinese sarongs. Their neatly-coordinated movement was harmoniously accompanied by rhythms sung by the dancers themselves. Kecak is a kinesthetic portrayal of one episode in the Ramayana epic, and many believe it’s influenced by a trance exorcism ritual. 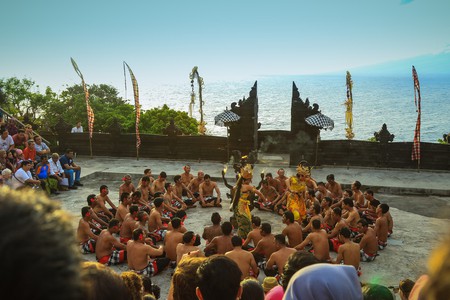 Saman’s highlighted characteristic is the fast-paced rhythmic movements performed by dozens of dancers. The intricate, coordinated hand movements among dancers make the dance intriguing to see, and has awed both domestic and foreign viewers. This dance used to serve as a medium of religious teachings in the local community, but today it’s mostly cherished as a culturally-rich entertainment. To accompany the dance, a singer recites traditional poems to govern the movements, resulting in an excellent harmony that captivates the eyes and ears of those who watch.

“Kipas” means fan in Indonesian, which is the main property in this dance. Colorful fans are swung about in elegant movements by the festively dressed dancers, creating aesthetically-pleasing motions that inspire viewers. Beyond that, local people believe this dance depicts the story of the parting between divine figures and human beings. Before departing for heaven, the former showed humans how to farm, hunt, and breed livestock. The locals then created a dance detailing just that, in the hope that other generations can get the valuable message.

Many people are captivated by this dance even with just the appearance of the performers. Inspired by the exquisite merak (Indonesian peacock), dancers are clothed in detailed, intricate costumes in bright colors. But when the dancers start to move, their gesticulation does not fall short of the costume’s elegance. The feet motions are steady and careful, while the hands show a grandeur of a gracious bird that is fully aware of its irresistible charm, followed by the gracious movement of the costume as the dancers showcase their agility. 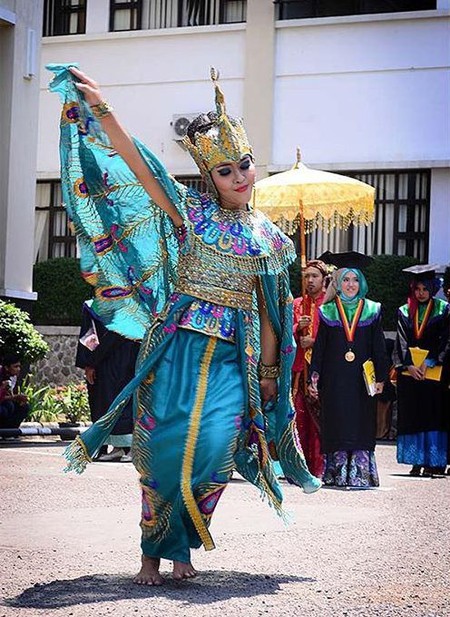 The viewers of Piring Dance can’t help but wonder, how do the dancers keep plates (piring) in the palm of their hands while moving so fast and almost acrobatically? The dancers perform at least 20 lively dance moves with plates, accompanied by joyful and soulful rhythms. Aside from the gracefulness (and magic!) of the movements, Piring Dance is also distinguished for its sharp cultural value, as its rendition portrays the customs and everyday lives of the ethnic local people of Minangkabau.

Serimpi dance used to be a luxury reserved for the royals. This dance is so beautiful, it is said that it can transport those who watch to the land of dreams. The dance is performed by four female dancers, each representing one element of the universe; water, fire, air, and earth. Serimpi is characterized by slow, gracious, feminine movements by equally beautiful dancers. It shows the dancer as courteous, decent women as idealized by the Javan culture.